Robert “Meek Mill” Williams pleaded guilty yesterday to a misdemeanor firearms gun possession charge, ending an 11-year legal battle. The “Stay Woke” rapper had been on probation since being convicted in 2008. However, in July the Pennsylvania Superior Courtoverturned the felony conviction and ordered a new trial in the drug and gun possession case. 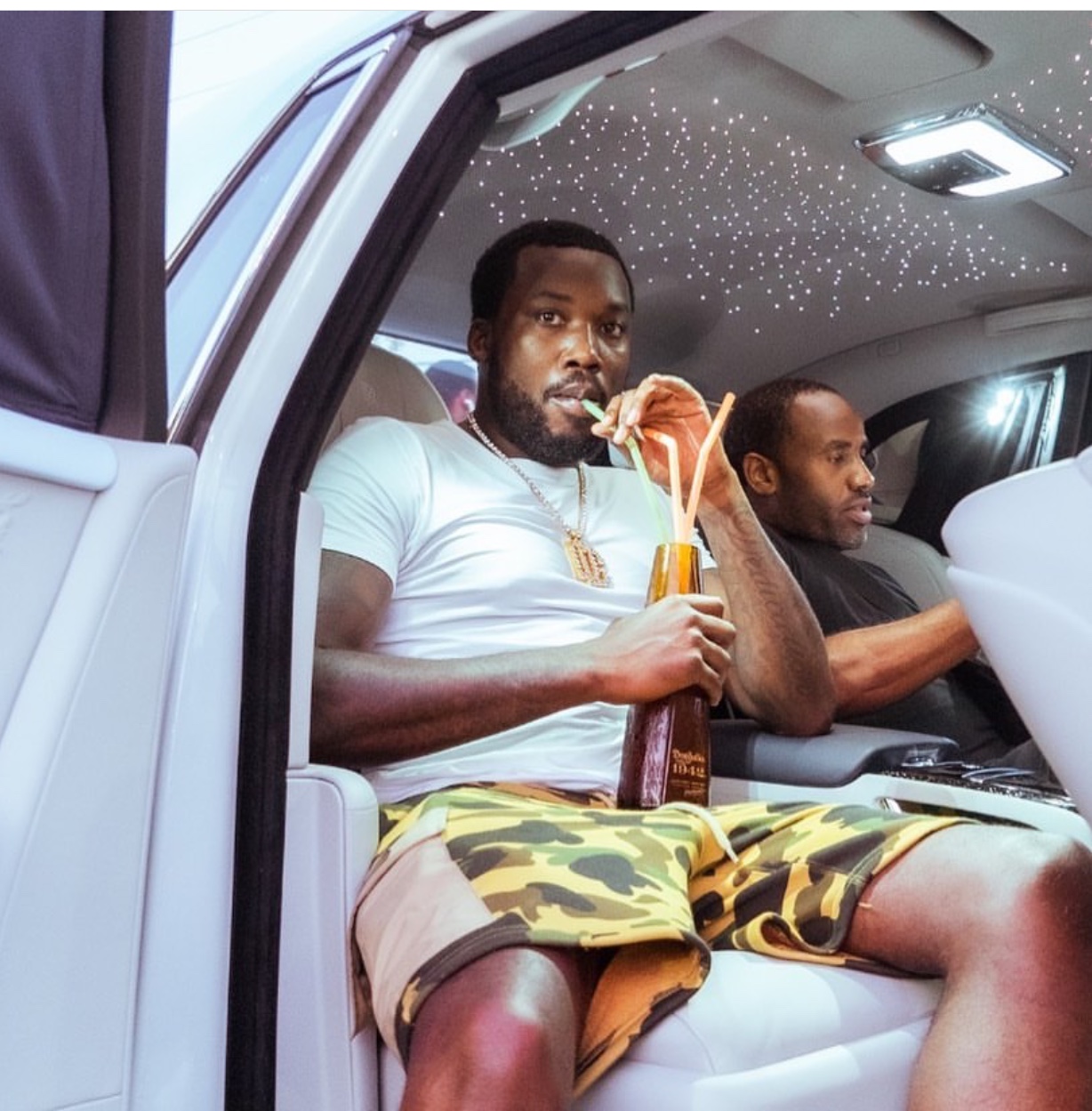 Meek addressed his newfound freedom on Twitter. Meek told his 8.2 million followers, “I really put that sh*t behind me today ….. I beat the streets.”

I really put that shit behind me today ….. I beat the streets ??

The rapper has become an advocate for criminal justice reform since his release from state prison in 2018 for a probation violation. He joined with Roc Nation founder Shawn “Jay-Z” Carter, Philadelphia 76ers co-owner Michael Rubin, New England Patriots owner Robert Kraft, CNN political contributor Van Jones, and others to launch the REFORM Alliance.

No one is free until we are all free. #REFORM pic.twitter.com/cm6wD3nOwR