Former World Heavyweight boxing champion, Mike Tyson, has revealed that he smokes $40,000 worth of marijuana each month at his ranch in California where it was legalized for recreational use. 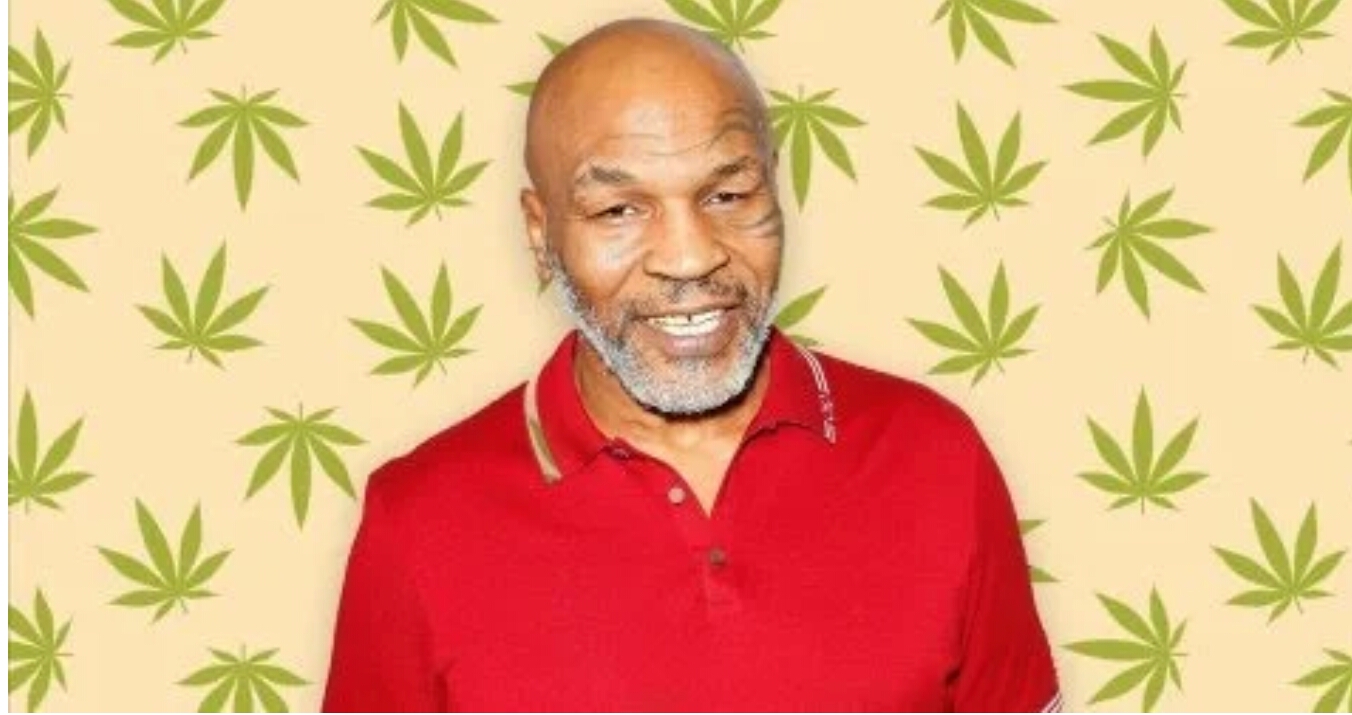 Tyson, 53, started his own company Tyson Holistic Holdings in 2016 and owns a cannabis farm in southern California.

“Iron Mike” disclosed this during his podcast “Hotboxin with Mike Tyson” with his business partner Eben Britton.

“We smoke ten tons of weed on the ranch a month,” Britton added.

Mike Tyson announced a few months ago that he owns a 40-acre cannabis ranch close in California’s where he grows weed. He opened this ranch after  Carlifonia legalized weed. 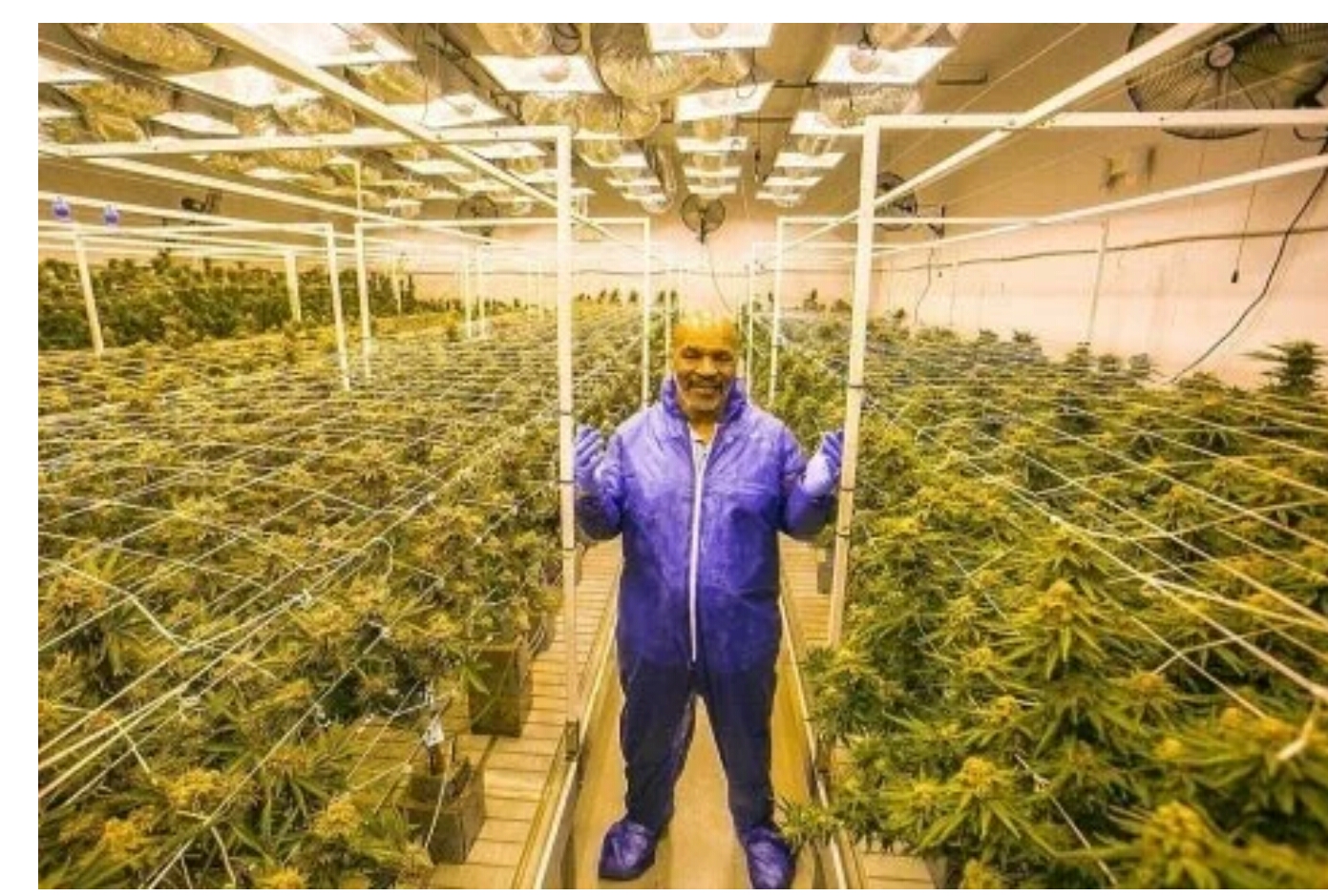 In addition, he has opened a school for people looking to go into weed cultivation at the ranch called ‘The Tyson Cultivation School’.

The ranch seats on a 40-acre plot of land where Tyson grows the marijuana as well as fund research into the medical effects of the drug.

In 2000, the former heavyweight champion was fined for testing positive for marijuana. In his memoir he said he would get high before major fights. 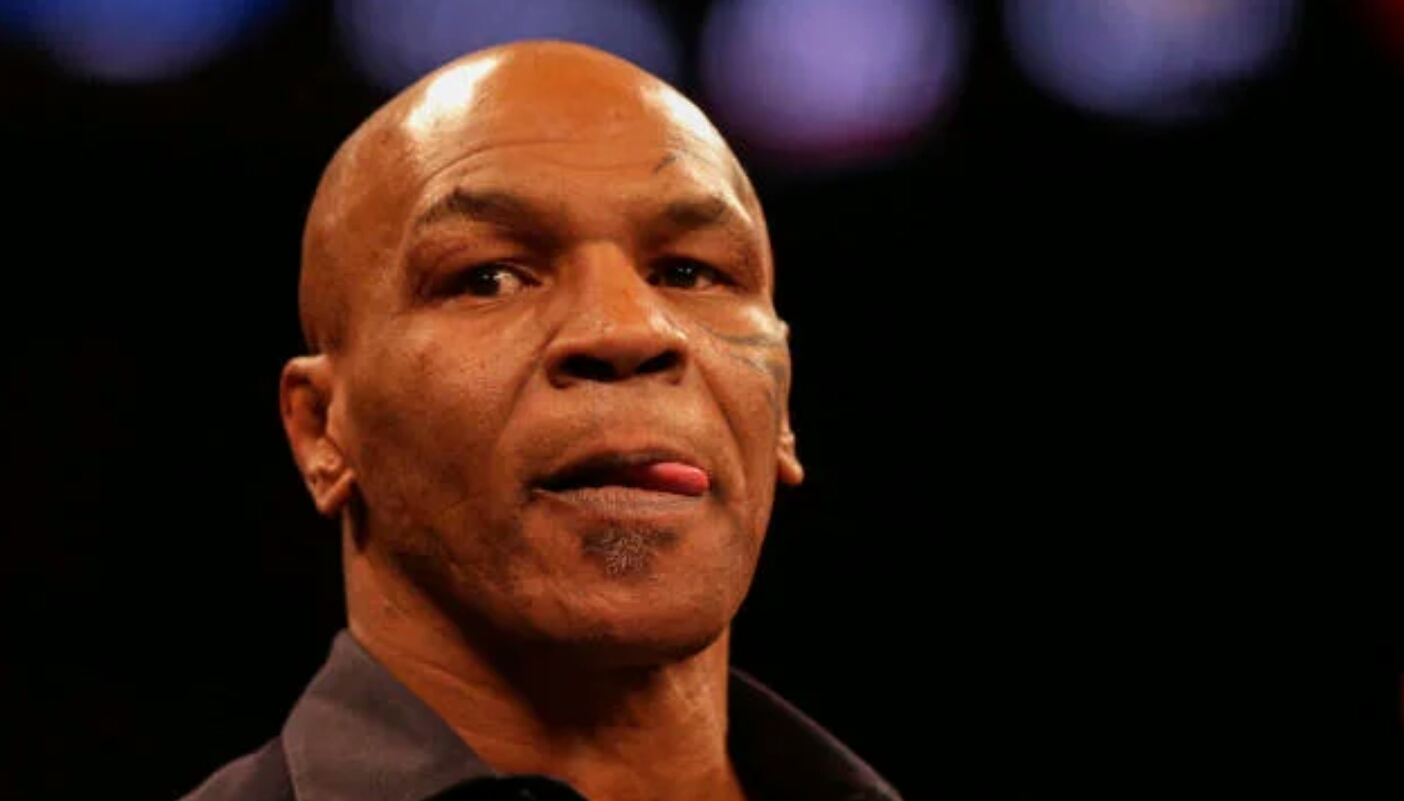 He also said he used marijuana when he was sentenced for cocaine possession in 2007.

Futhermore, Tyson was fined $200,000 for a failed drug test after his 2000 fight with Andrew Golota.

With weed legalized in the state of California, Tyson seems to have found a legitimate way of earning an income for himself.

‘Being a mum is my greatest achievement’ – Laura Ikeji and daughter, Laurel stuns out in matching outfits (Photos)