Former Super Eagles captain, John Mikel Obi  and his Russian girlfriend, Olga Diyachenko have been in the news lately after the pair split up. 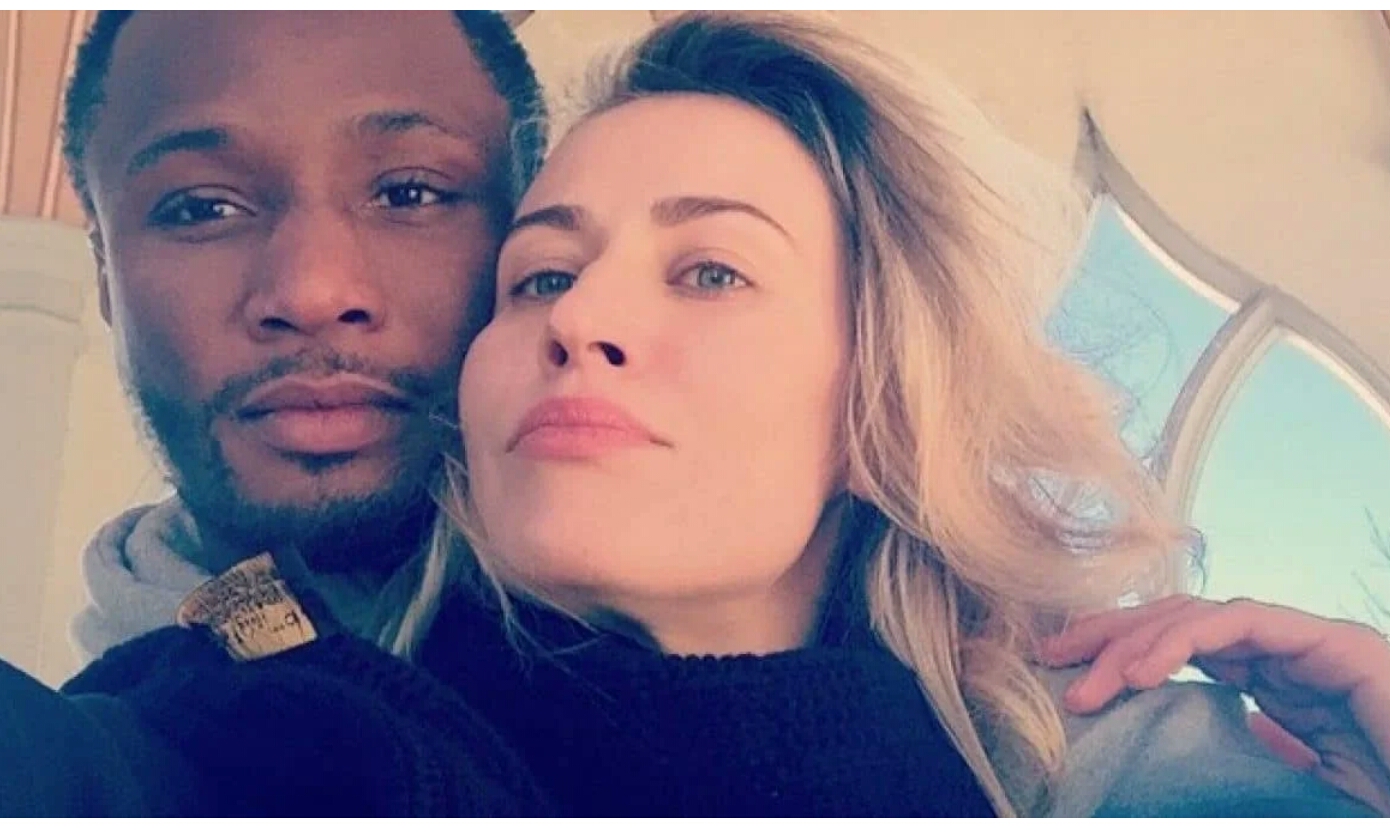 Rumours have it that the relationship between the two hit the rocks because Olga was not happy with Mikel Obi’s transfer move to Turkish club, Trabzonspor this summer.

Olga, via an Instagram post expressed her reactions about her splitting up with the former Chelsea midfielder.

She stressed that people, including followers of Mikel and her appear to be happy about how bad her relationship is going. 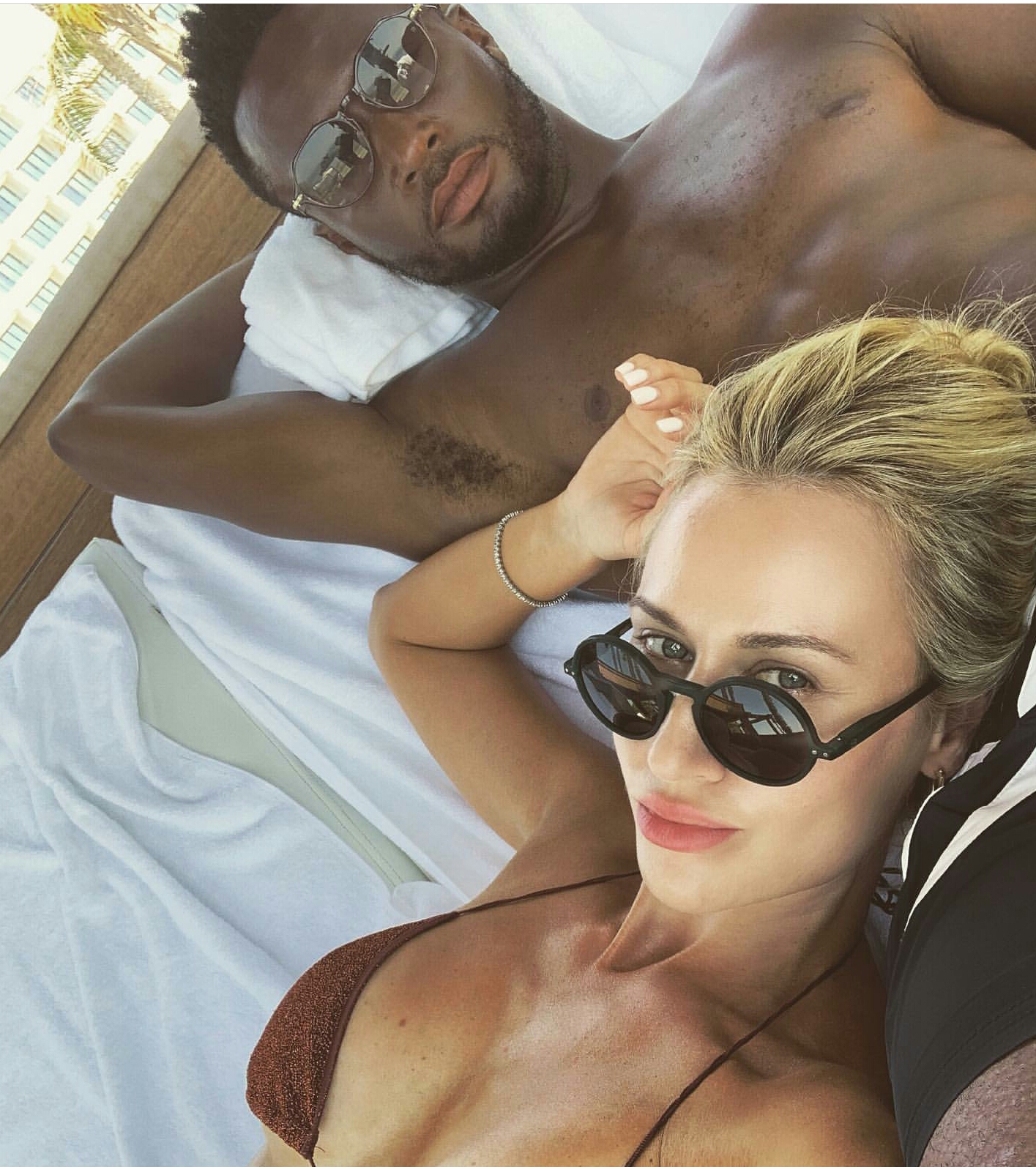 She added that what most people are concerned of are the monetary rewards she stands to gain in terms of cost for child support if the two go on separate parts.

Also in the post, Olga expressed her dissapointnent in the fact most people gain happiness when people are going through tough times in their life. 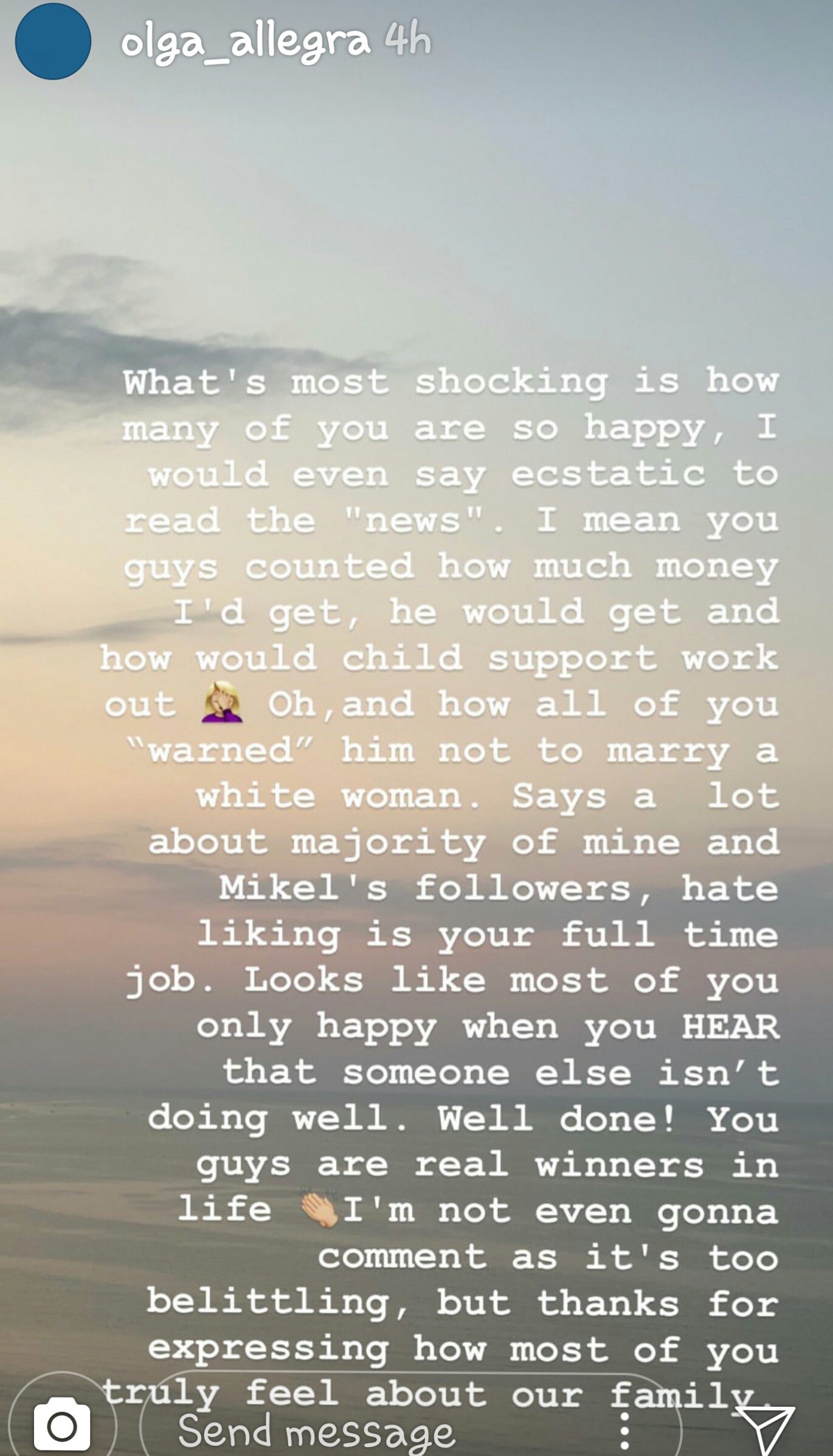 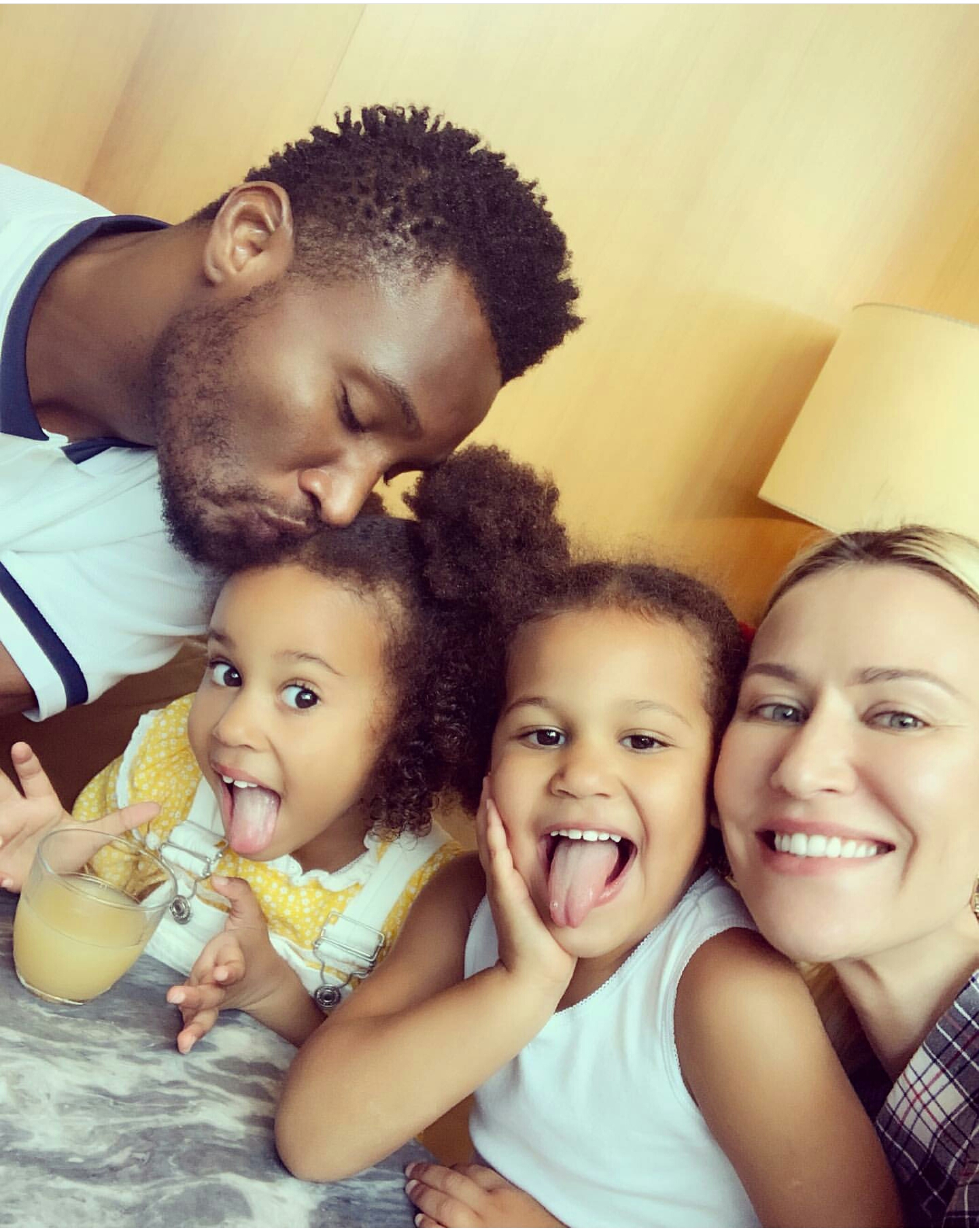 This is not the SA that Mandela fought and sacrificed for! Banky W condems xenophobic attacks on Nigerians