Home Entertainment Model Princess Shyngle gets in the motivation mode

Though she is known for some bits of mild drama and controversy, Princess Shyngle can be quite sweet with emotions too. For sure she could be referred to as the ideal “Hour Glass” model with her slimmy waist trademark body curve.

Every celebrity particularly the females who seem more daring like Princess Shyngle have been synonymous with facing fierce criticism for their sometimes “weird” craft, thus it is only normal that reactions are due. 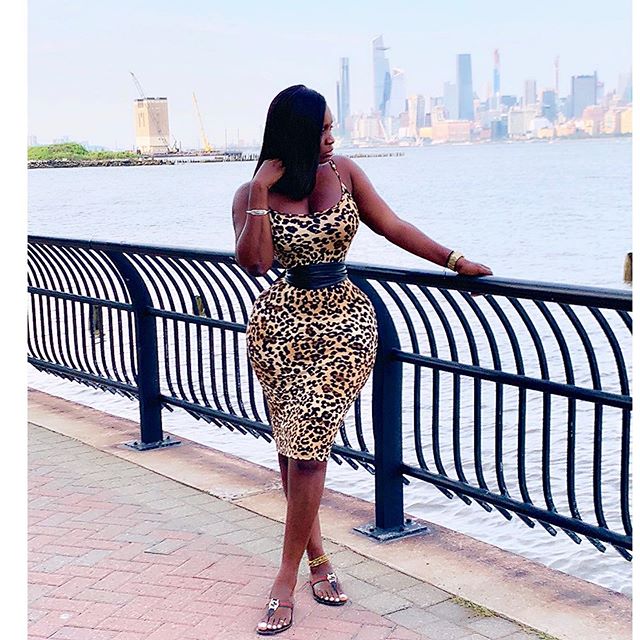 She wrote a caption on her instagram page: “I have been broken. I have known hardship and I have lost myself. But here I stand, still moving forward and growing stronger each day. I will never forget the harsh lessons in my life. They made me stronger. ?❤️? ? #princesshyngle #gambianprincess #africanprincess”