Multiple award winning singer and songwriter, Davido have once again shown why he’s adored by fans across the globe as he saved a protesters from the hands of policemen. 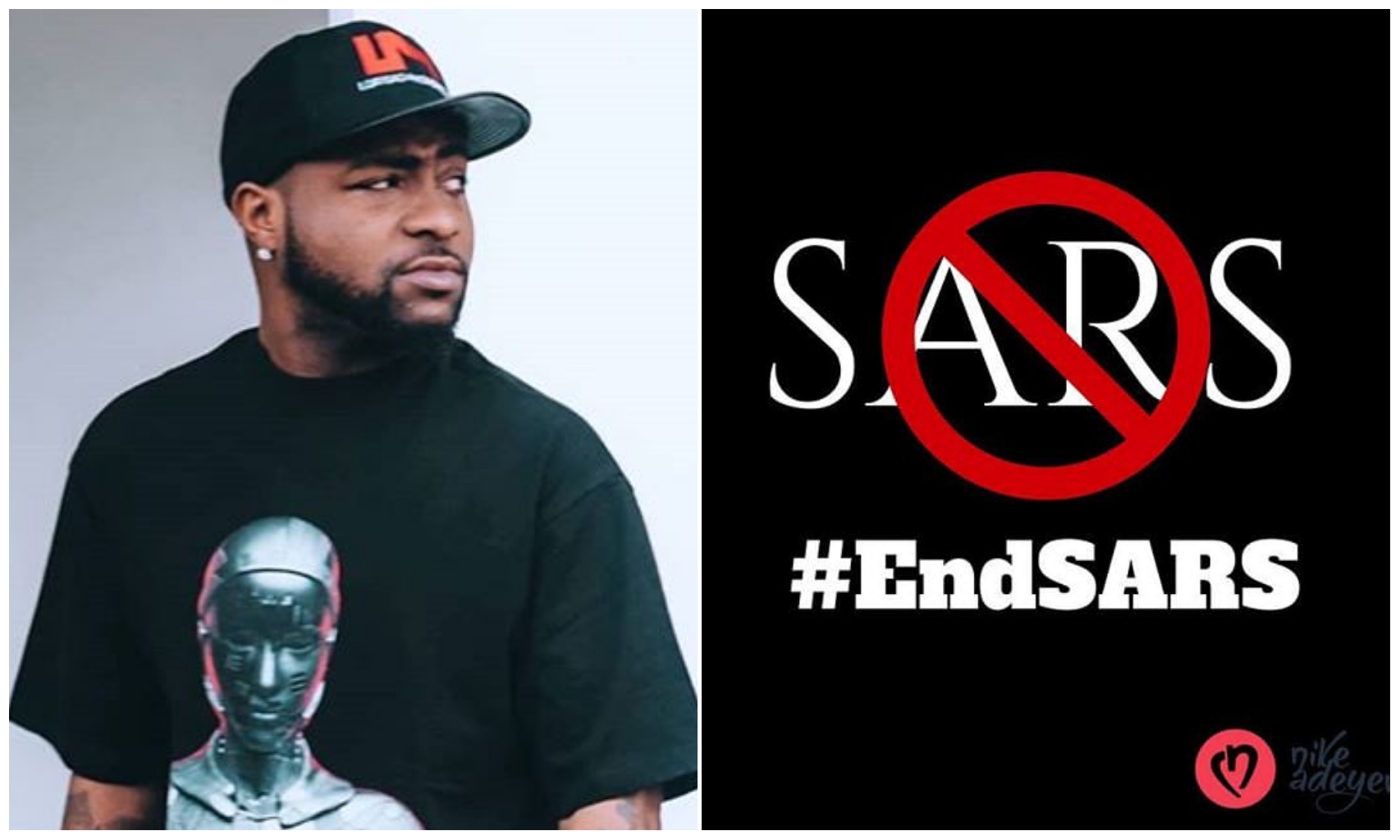 With EndSars still trending in states across the nation, some set of protesters

protest as scenes of teargas being disparage them have surfaced

injustice in the country, Davido have once again proven that how compassionate he

his when it comes to the welfarism of the citizens who have been supporting him.

apprehended by a police officer have surfaced on social media.

themselves from further embarrassment as well as saving their jobs.

See video of the incident below:

until their plea is meet.

He has also noted that he will be leading a protest in Abuja and all eyes will be on the protests.

“Enter your car and follow me”, Davido told victims of SARS, as the policemen ran away to save their job!!