As we reported earlier about the part-ways of Internet sensation, Mr Eventuarry and his manager, Theophilus Arthur who is also known as Theo Wade, there seems to be have some risen fracas between the two.

Reports reaching our camp has it that, Mr Eventuary biologically recognized as Patrick Mensah had some sudden argument with his former manager. 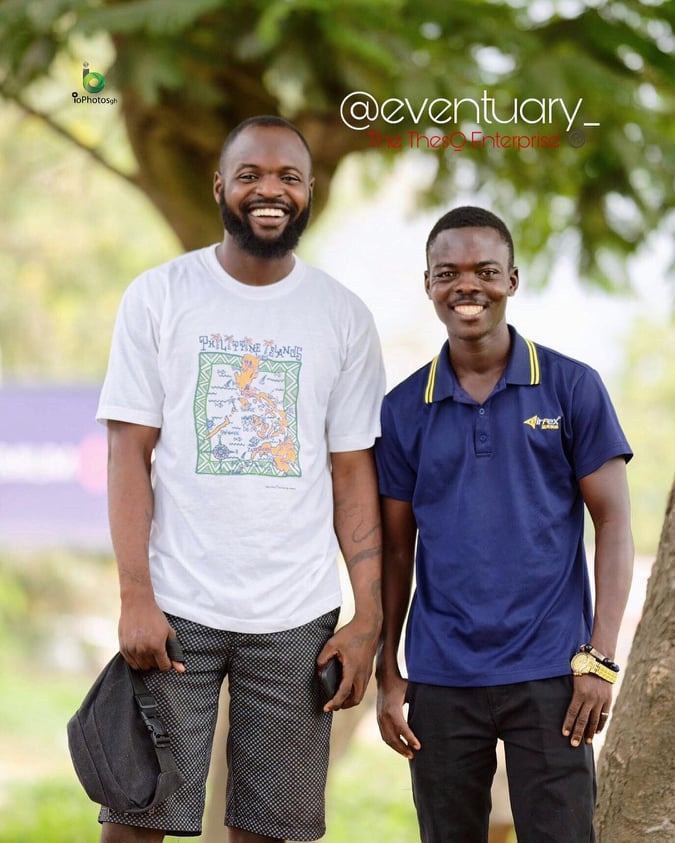 Theophilus Arthur who granted a brief interview to a news website, said  that he’s not content with some of the things Mr Eventuarry has been up to. “He underrates me as a Manager; from all indications I knew this would come but there were a lot of people who told me to be patient so I held on.”

In pertinent to the same issue, latest checks we undertook clearly indicates that Mr Theophilus manager who handles Mr Eventuary’s official Instagram, has pulled down all posts from the Instagram page.

He also changed the username and bio of the handle.

This particular Instagram page gained massive follows rapidly to about 76,500.

The current name of the page is ‘Laugh Out LoudAfrica’ which indicates the manager deliberately changed the details to perhaps use for his personal gains.

The genesis of this misunderstanding we checked was that, Mr Eventuary appears to be an illiterate and managing those kind of people can be stressful.