Home Entertainment Mum jailed for life after killing her two daughters who “got in...

A 23 year-old mother has been jailed for life for the murder of her two young daughters in Warwickshire, England.The verdict comes with a minimum term of 32 years. 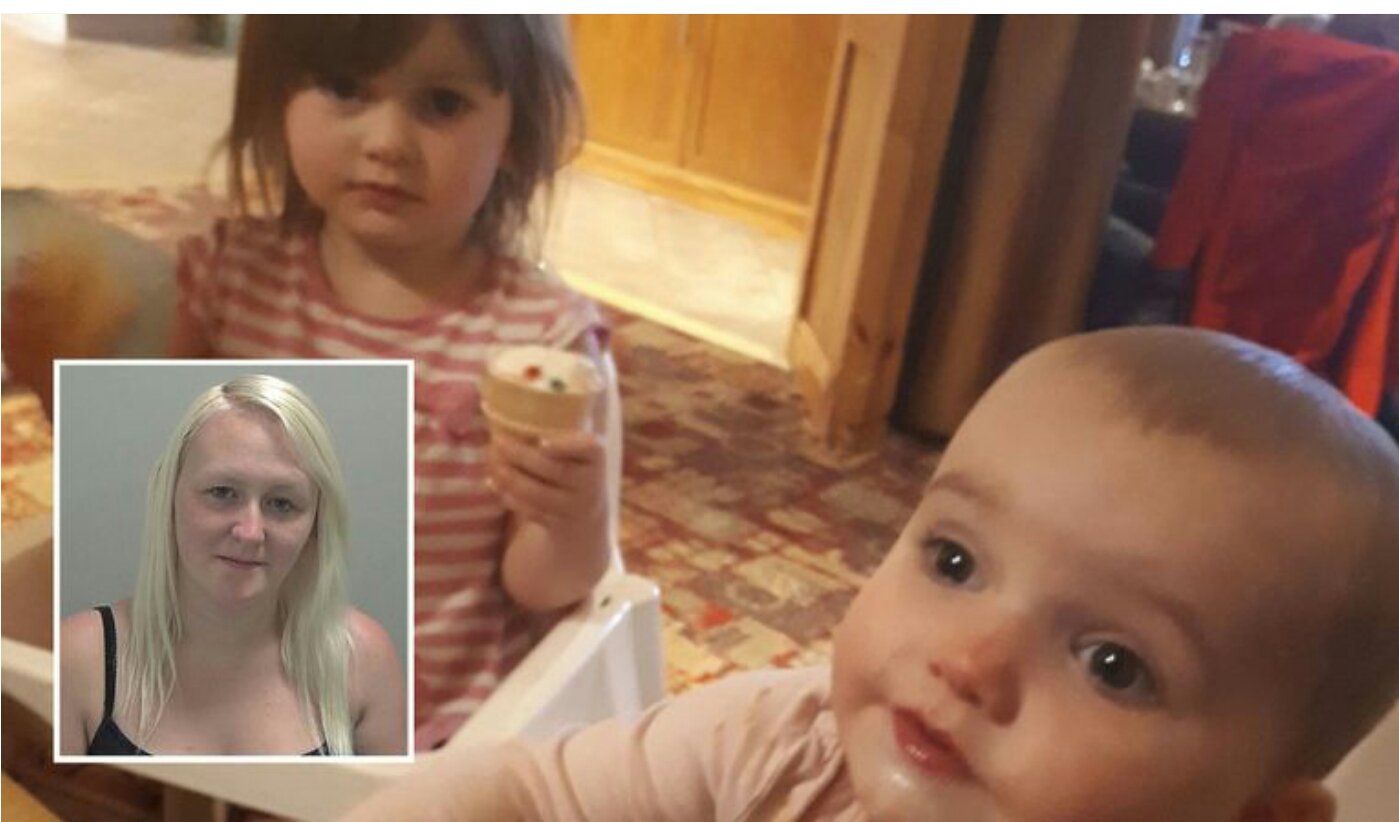 The mother, Louise Porton, 23, killed her two daughters namely,  Lexi, who was three, and 17-month-old Scarlett in January and February last year. She explained that the kids “got in the way of her sex life”.

The first daughter, Lexi was rushed to a hospital with breathing difficulties in early January 2018 and was discharged later to be treated with antibiotics.

On 15 January, when paramedics responded to an emergency call, they found out that the young girl had passed on.

Porton called emergency services 18 days later saying the younger daughter, Scarlett was unwell in the car while she drove her to hospital.

When emergency services attended, it was discovered that Scarlett had been dead for some time.

Warwickshire Police said it was “clear from the evidence” of damning internet searches about death and Lexi’s hospital admissions that Porton had twice tried to kill her daughter before eventually succeeding.

Authorities say she used her Google account to search for “Why did my 3 year(-old) stop breathing”, and “Why do toddler having a fit stop them breathing”.

The young mother, formerly of Skiddaw in Rugby, Warwickshire, is believed to have accepted 41 friend requests on a dating app just a day after the first child, Lexi, died and was described by prosecutors as being “calm and emotionless ” following Scarlett’s death. 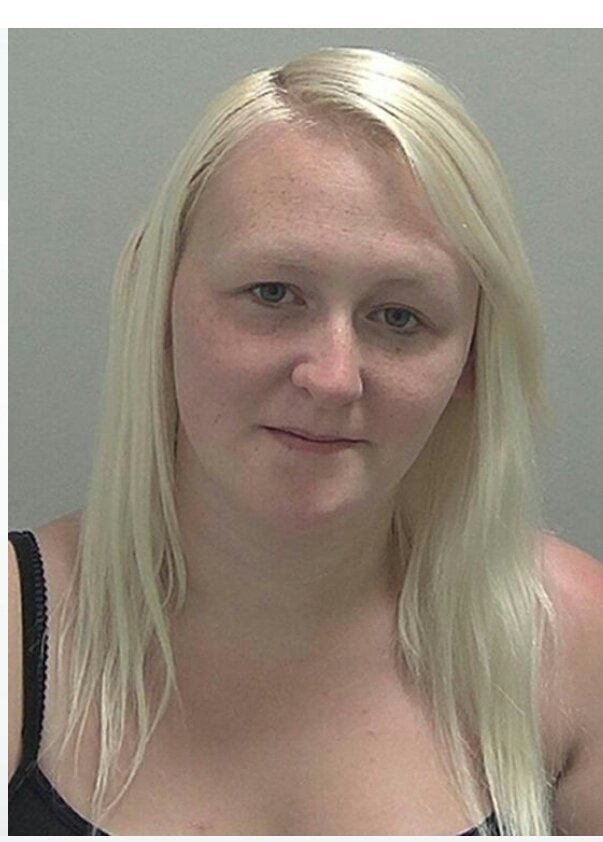 According to Sky News, when Lexi was ill in hospital, just over a week before she died, Porton took topless photos in the toilets and was arranging to perform sex acts for money with a man she had met through a website.

A witness at the trial, a funeral arranger, said he heard Porton laughing at a funeral parlour and she was “using FaceTime and that she was speaking to a man”.

Lexi and Scarlett’s father, Chris Draper, through a statement that was read on his behalf in the courtroom said he was “broken”

The statement read “I don’t know how I will go on as I have nothing to live for. Why did Louise do something so evil to our daughters?

“Maybe if social services had listened to me, they would still be alive today.

“I hate Louise. No punishment will ever be enough”. 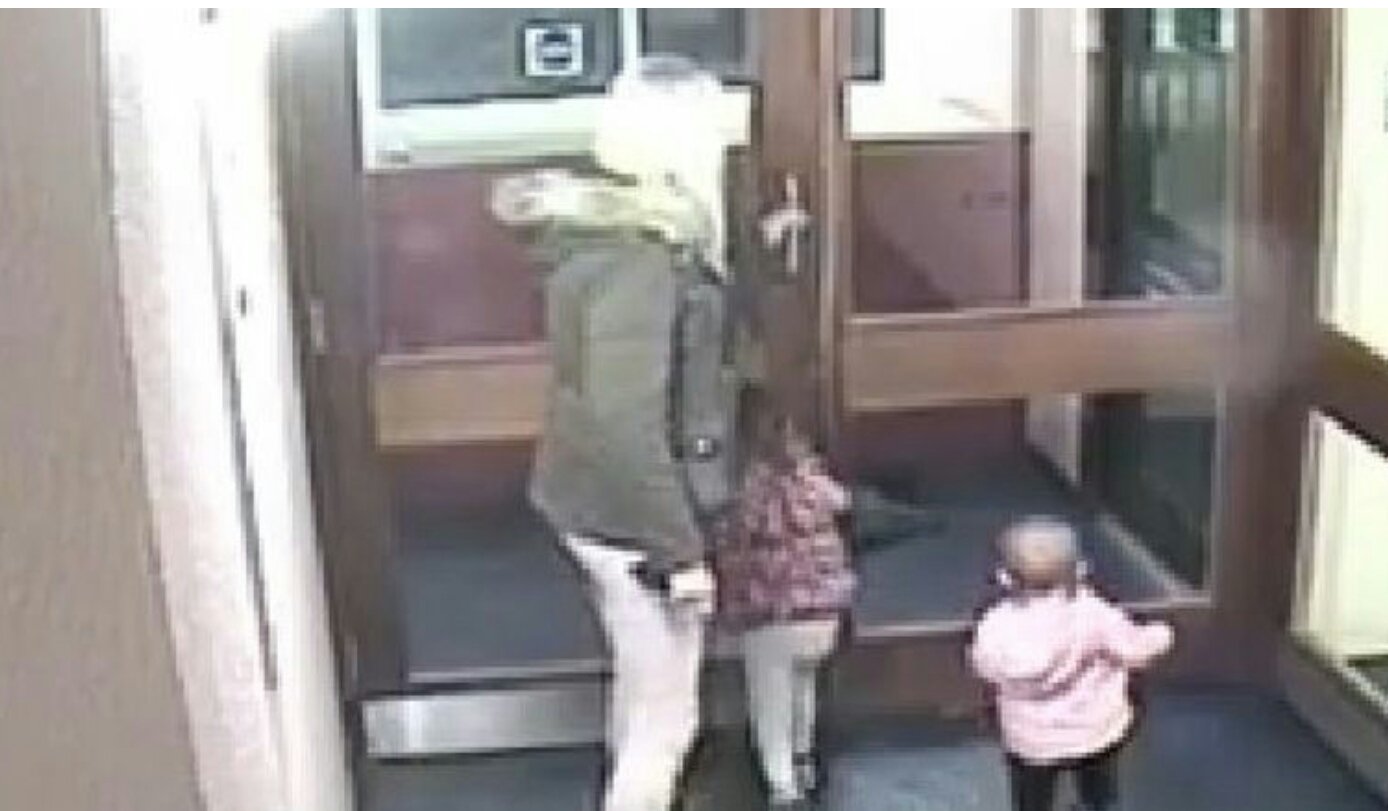 The Judge, Mrs Justice Yip, in delivering her verdict on Friday, described her actions as “evil” and “calculated”, and stated that “These were blameless young children who were plainly vulnerable and ought to have been able to rely on their mother to protect and nurture them. Instead you took their lives away”

Porton was seen with her head resting on her hands, looking down at her feet as she sat in the dock throughout the hearing.

“You can break my heart, and even cheat on me…”- style guru Morenikeji