David’s engaged girlfriend, Chioma Rowland have once again shown the world how much she’s enjoying the adventure of motherhood as she spends some quality time with her son, Ifeanyi Adeleke. 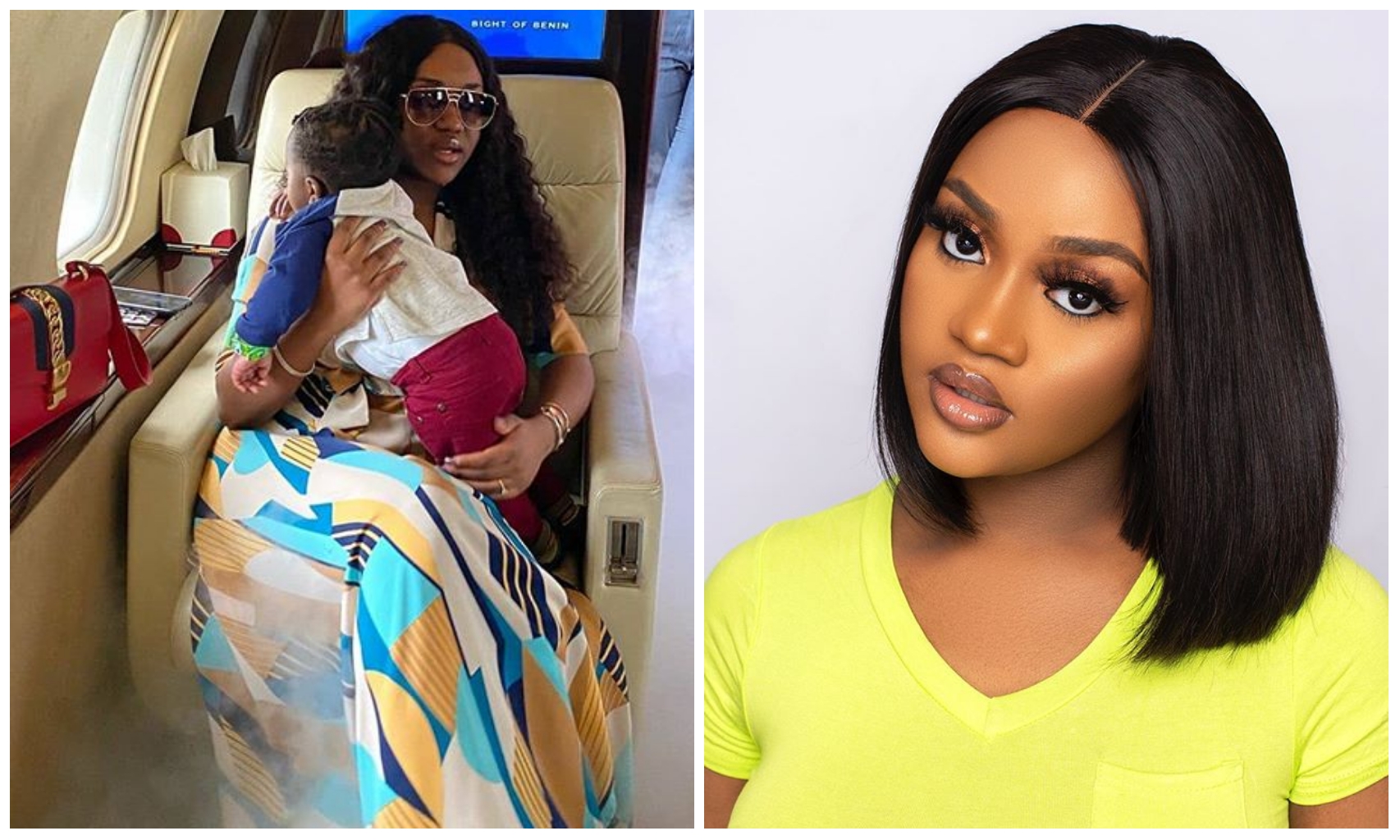 up on numerous occasions.

However, both lovers have been able to show the world what it means to be in love

by supporting themselves as well as showering their son with the

Just as fans and followers of Davido await his full presence on social media, how

girlfriend have decided to show them how much she love their son, Ifeanyi Adeleke.

Chioma some minutes ago took to her Instastory on photo-sharing-app,

Instagram, to bless fans with pictures of some priceless time she has decided

to spend with her son.

taking her son for granted.

She captioned the picture with a message that reads: Mummy’s best friend.

Davido and Chioma were rumored to be preparing for their wedding in 2020 but that does not look feasible again due to the situation of things across the globe.