Despite his ongoing trials for being accused of allegedly nslaving young girls & exploiting them sexually, many are still fond of the undisputed music legend Robert Kelly, stage name R. Kelly. Among his loyal lovers are two young ladies, Azriel Clary and Joycelyn Savage. 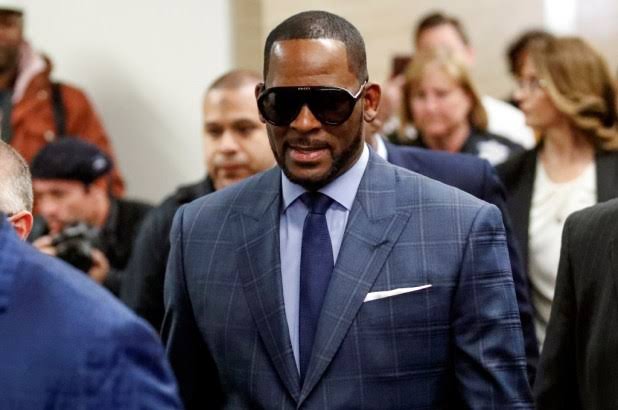 R. Kelly’s lawyer Steve Greenberg said Clary and Savage are genuine girlfriends of the R&B singer and, contrary to some public opinions, they are not being held in any such alleged “illegal sexual” conditions, and have willingly lived at Kelly’s Chicago condo since his arrest last month. And the singer has already pleaded not guilty to the allegations in court. 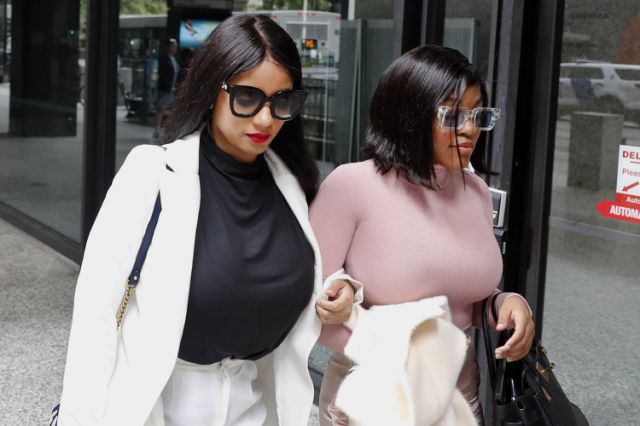