British music legend Sir Elton John has continued to show that he is not just into music to make money but he is also a generous philanthropist, as evident in his recent fundraiser intervention to fight HIV/AIDS in Kenya. 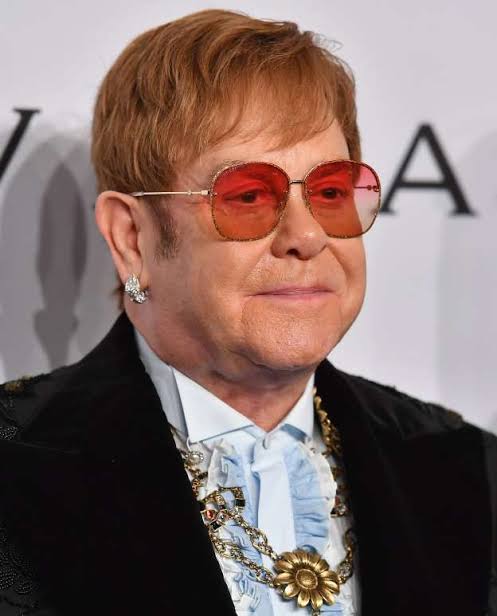 Elton John this week hosted a celebrity-packed gala that raised more than Sh600 million to fight HIV/AIDS in Kenya, thanks partly to auctions of a luxury car and an autographed piano used in the singer’s “Rocketman” movie musical. The British singer-songwriter, on a break from his farewell world tour, welcomed the likes of Coldplay frontman Chris Martin, The Who guitarist Pete Townshend, actress Joan Collins and Taron Egerton, who plays John in “Rocketman,” to a villa in Cap d’Antibes in France.

“We’re here for the Elton John AIDS foundation, our first south of France fundraiser, hopefully to raise money for people who desperately need it in our fight against HIV and AIDS,” John told reporters. I must say great kudos for the huge humanitarian gesture.

Nigerian Singer, Portable slams Davido after he unfollowed him on Instagram (video)

Bbnaija: Thats my costume all week- sexy Tobi Bakre share his Costume for the week with fans