Home Entertainment BBNaija Must we portray sexiness in such vulgar manner? – Reality star,...

The reality star, TBoss took to her Instagram page to call out women who take photos in a certain kind of way.

The reality star stated that the way women grope their breasts and show off their asses these days is becoming alarming.

According to her, it was the females that brought different styles of taking photographs ranging from twisting their faces and including their buttocks in photos. 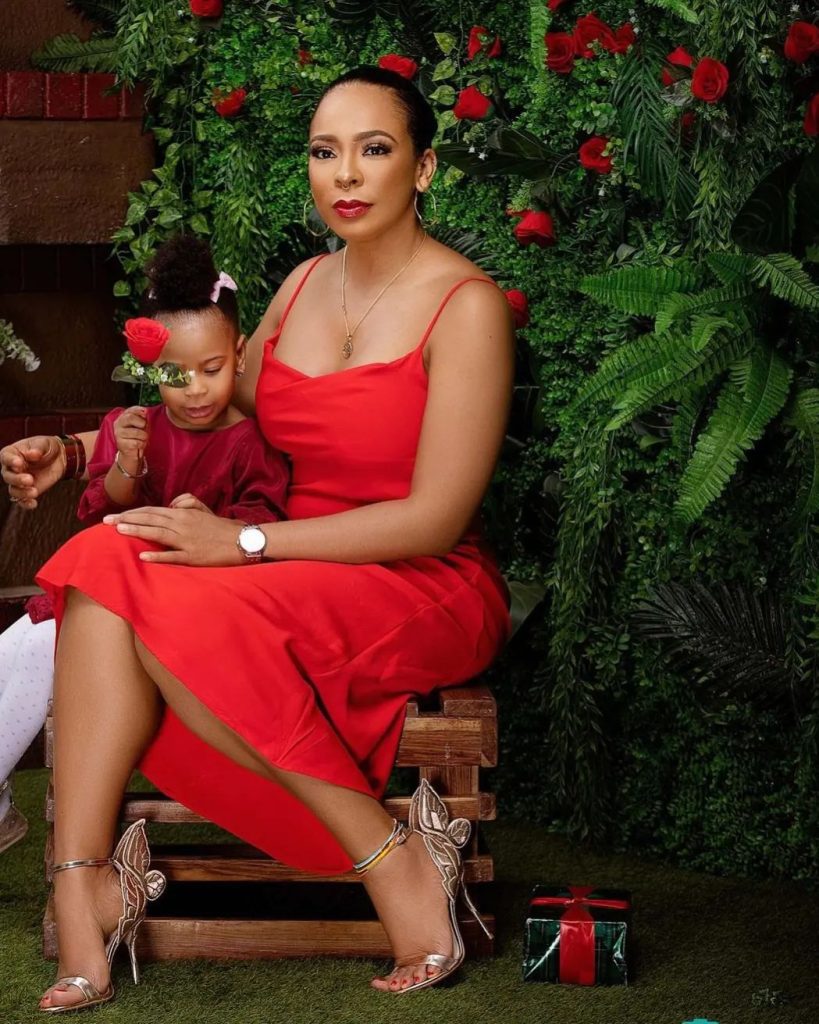 TBoss revealed that she has also tried to take such kinds of photos but she almost ended up rearranging her organs.

The star stated that she will never understand why people pose for photographs in that way but also added that since she can’t beat them she will definitely join them.

The Ex-BBnaija star has been very vocal than usual on social media as she blasted people who post motivational quotes, according to her, she believes that they are very wicked and toxic.

see her posts below.

Meanwhile, Tacha replies lady who advised her to keep her charity works off the cameras (read it here)