Home Entertainment My biggest inspiration is to be a billionaire – Laura Ikeji reacts...

Fashion blogger, Laura Ikeji has reacted to the news of Kanye West being a billionaire as she says My biggest inspiration is to be a billionaire. 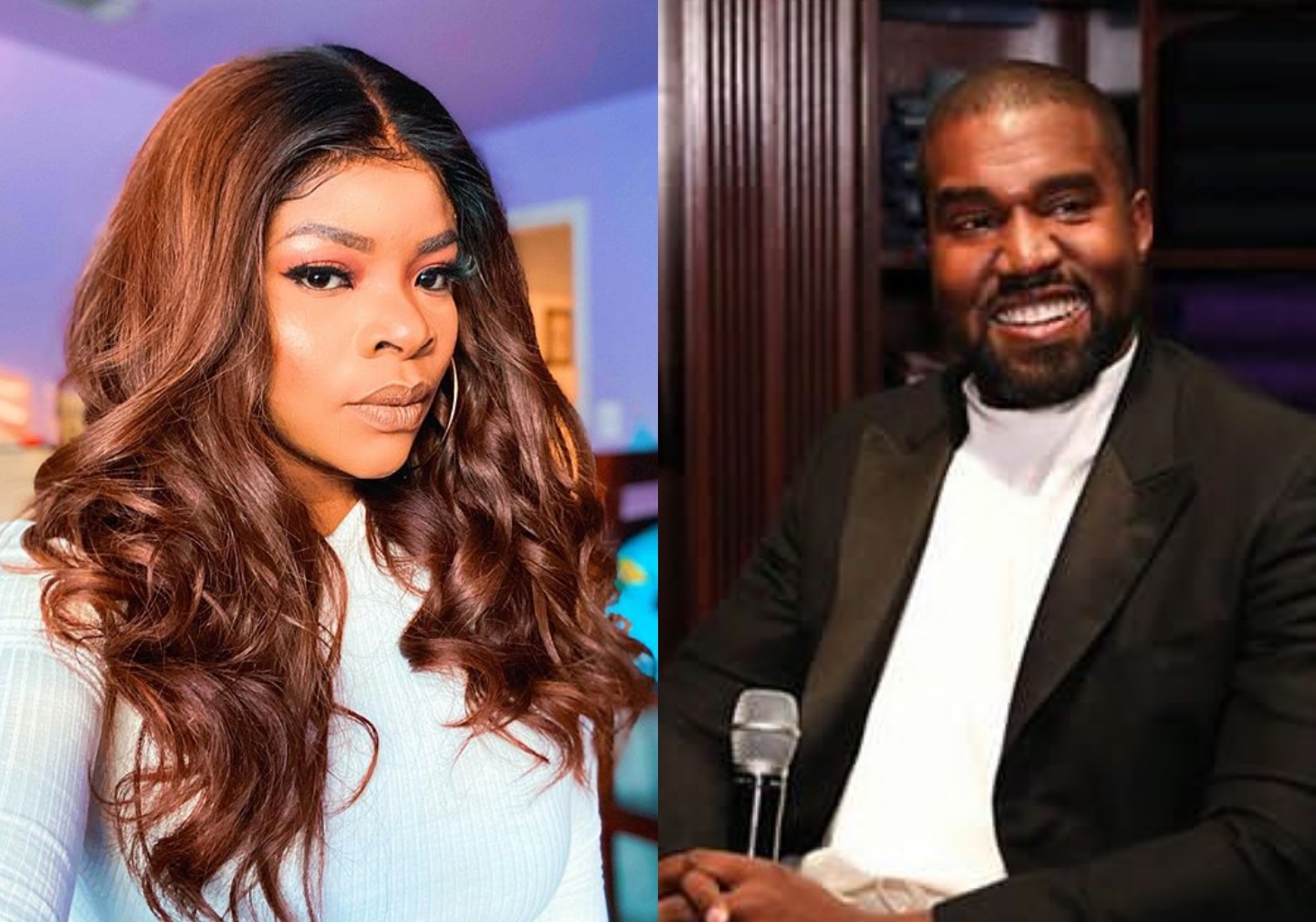 billionaire is not surprising to some.

However, Laura Ikeji who knows what it entails to called a billionaire has taken to

her IG Page to celebrate the great singer, songwriter and entrepreneur.

she’s inspired to be more than what she his at the moment.

that it’s becoming a billionaire, an intention her fans and followers will be proud of.

My biggest inspiration is a fcuking billionaire!! Kanye don’t listen to nobody West!! So happy, I’m inspired to be more.

been well received by fans each time she drops one.

notable brands even during her pregnancy period.

together some months ago and have been flaunting her on social media ever since then.