Home Entertainment Celebrities My Life is a movie – JJC Skillz says as he sets...

Singer and Nollywood Filmmaker, Abdulrasheed Bello aka JJC Skillz has hinted at a release of a new series.

The singer made this known on his Instagram page where he announced the shooting of Afristar.

The superstar claimed his life is like a movie and Tv series as he as hinted that another series would be coming to our screens. 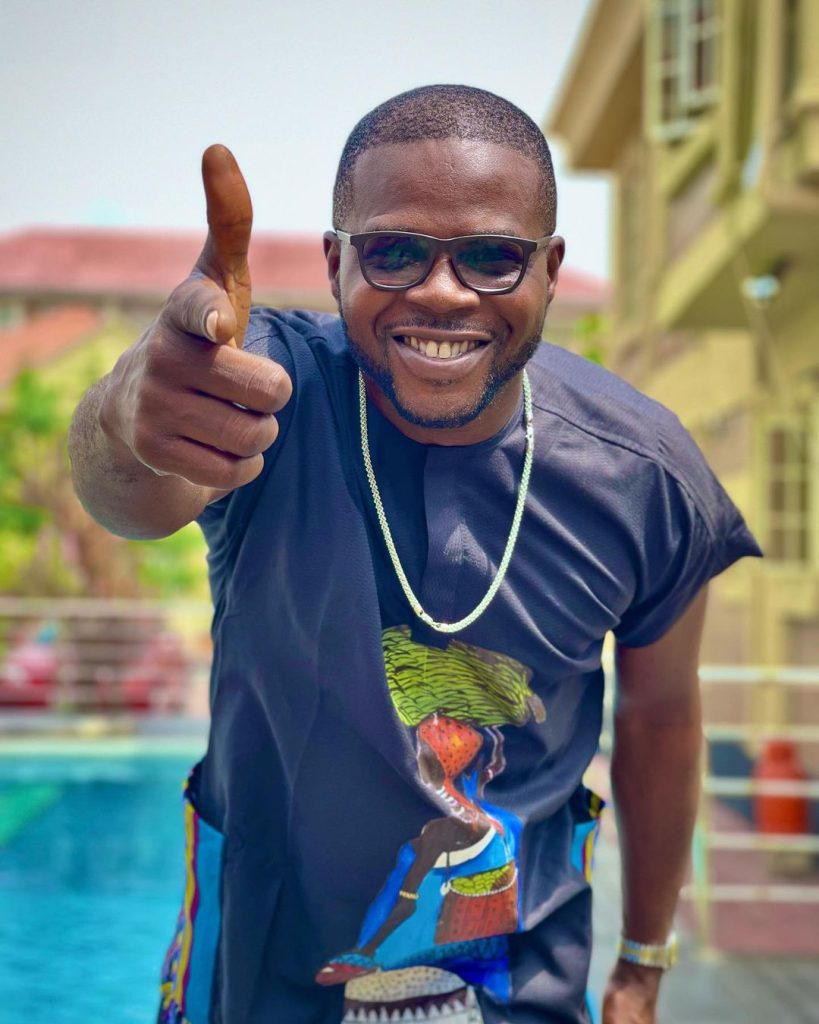 This is coming weeks after the superstar announced his split from his wife, Funke Akindele.

JJC skills revealed that they have been separated for 2 years after a faceless blog, Gist Lover blog announced their split last year.

The duo has since moved on with their lives and are doing separate things despite the uproar their split is causing.

Funke Akindele has decided to delve into politics as she confirmed that she has been chosen as the running mate to Jandor in the upcoming 2023 election. She is currently under the peoples democratic party, PDP.

Talking about celebrities, Nollywood Actress, Doris Simeon shares stunning pictures with her teenage son as she turns a year older (read it here)