Home Entertainment Celebrities My Nephews only pray for a good husband for me – Nigerian...

Nollywood actress, Mary Lazarus has revealed the prayers are nephews always shower on her.

The sexy actress shared a voice note of her Nephews praying for her. The actress was astonished by her Nephew’s prayer skills. 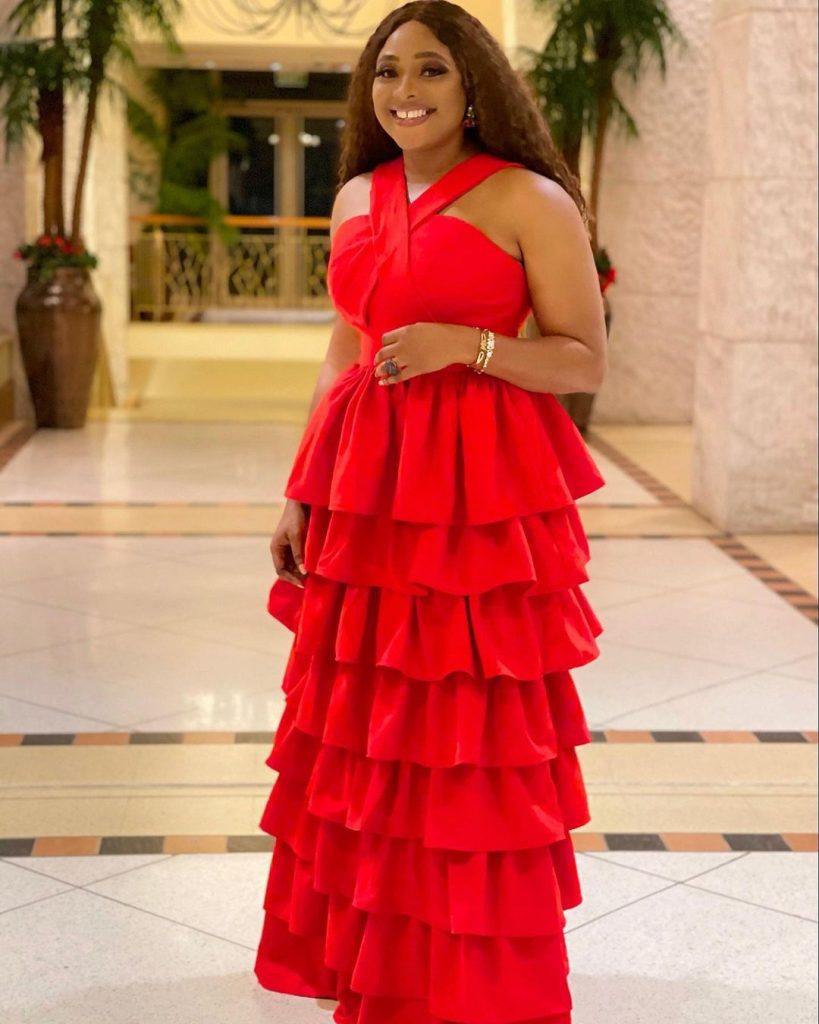 Mary Lazarus revealed that she surprised her Nephews by sending some money to them for passing their exams in school.

However, Her Nephews decided to return the favor by sending her prayers and since then they have been bombarding her with prayers.

In related content, Reality TV Star, Prince Enwerem shows off the huge money cake he received on his birthday (see it here)