Home Entertainment Celebrities My wife, daughter and myself tested positive for Covid-19 – Peter of...

Peter Okoye of the defunct P-square group has revealed that his wife, daughter including himself have once tested positive for Coronavirus. 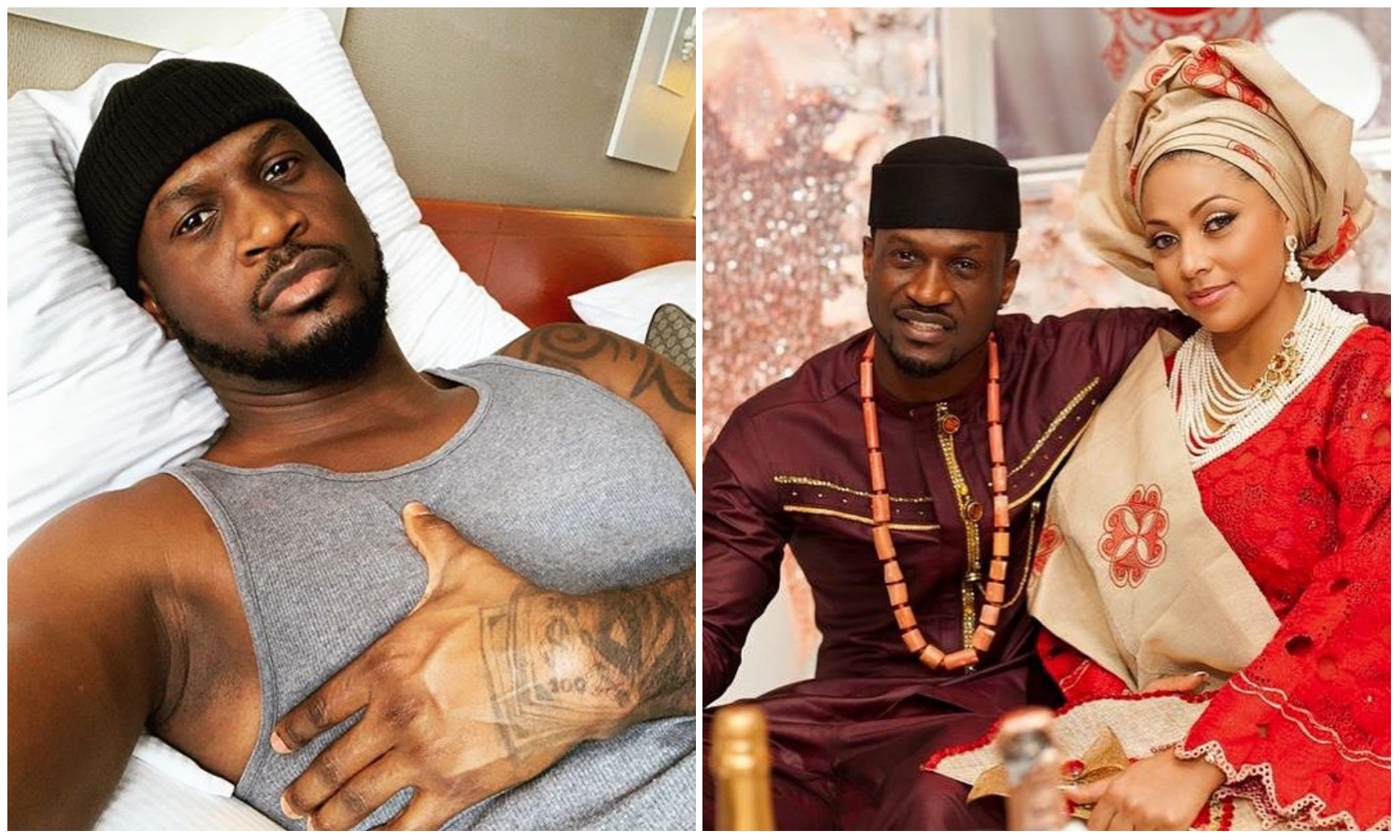 Coronavirus have caused the death of thousands of souls in the country and God has prevennte another sad news from strucking the entertainment industry.

Just days after legendary OAP Dan Foster was pronounced dead due to the complications of Coronavirus, Peter Okoye popularly known as Mr P has revealed his family was once a victim of the deadly virus.

Mr P revealed this shocking news some minutes ago on his Instagram live video noting that they survived weeks after isolating themselves.

READ
"Nigerians made you who you are,” Comedian Privileged Son blast Mr P (Video)

According to the award winning singer, his wife, Lola Omotayo also tested positive for the deadly virus as well as their adorable young daughter.

Fans who were shocked to hear the news have all reacted swiftly to the news and it won’t be surprising if top stars flood his timeline with messages.

Watch video of Peter Okoye sharing the sad news below:

Peter Okoye have now joined Davido’s engaged girlfriend Chioma among top names to have tested positive for the deadly pandemic virus that have seen the whole country going into lockdown for over two months.

The award winning singer was set to release his new album before the sad news and fans will be hoping he shed more light on what he went through when he finally dish out the album.