Home Entertainment My Wife Wanted Me To Quit EIB When I Wasn’t Paid For...

Ghanaian Media and fashion mogul, Kofi Okyere Darko popularly known as K. O. D has recounted how he managed to cope with the difficulties  E. I. B Networks had gone through in the past few months. 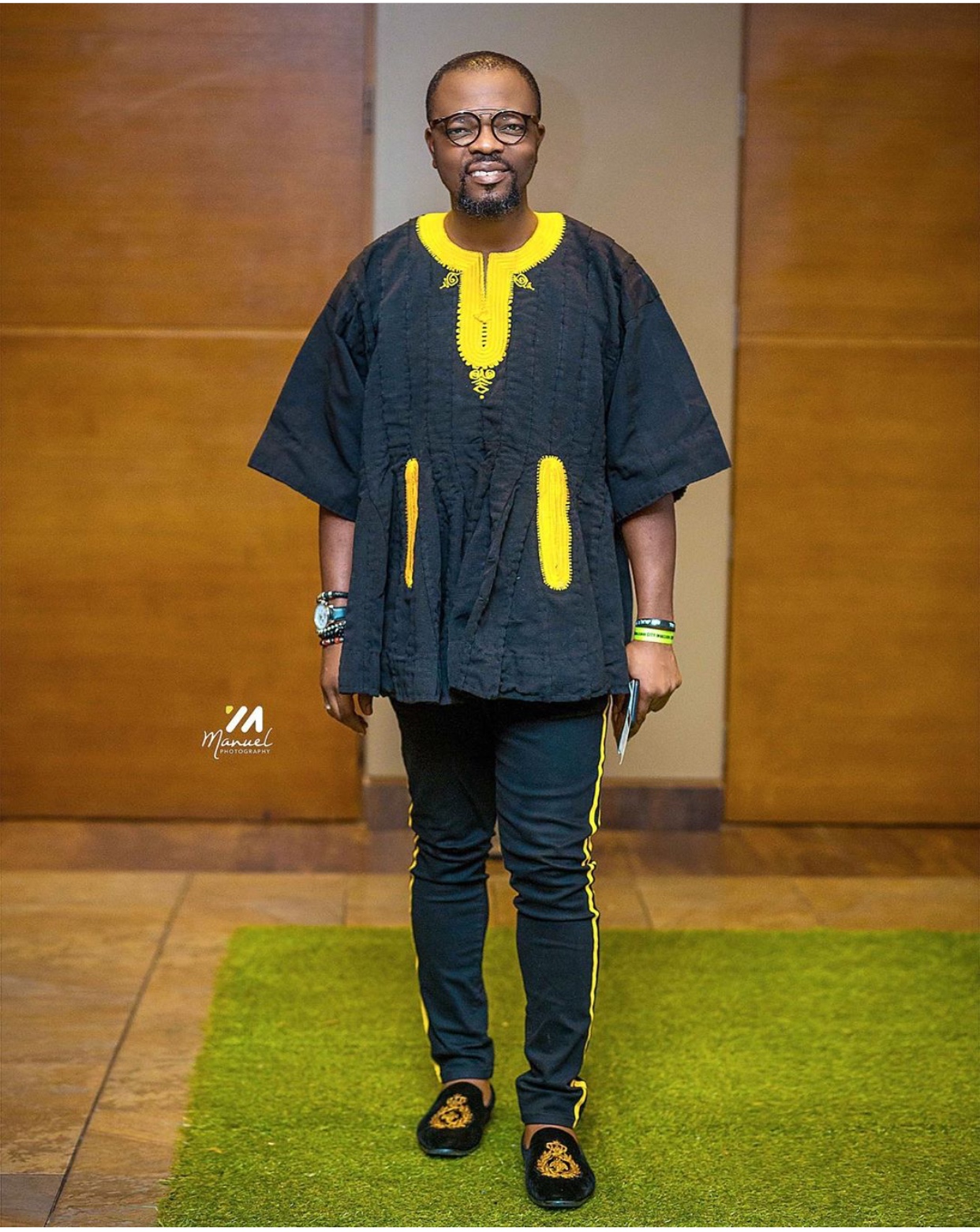 K. O. D in the interview with Andy Dosoo on Hitz FM, monitored by thesleak.com, said at some point in time Bola Ray had to call his wife to explain issues out to her because she felt he (K. O. D) was being insincere with things happening, K. O. D admitted he had problems with with his wife because monies made in his 1957 clothing line were being depleted.

K. O. D also said he does not focus on getting resources from one place, but have other businesses that keeps him going, hence during the turmoil at E. I. B he had to stay loyal to the company because he believes in loyalty. He appreciated the fact that the C. E. O Bola Ray came out to talk about the challenges that confronted them and felt that was an Icebreaker. He ended by saying things have turned around for the company and have started paying the arrears owed to the staffs.

The Chief Executive Officer of EIB Network,Nathan Kwabena Anokye  Adisi popularly knownas Bola Ray, speaking at the IYES 2019 summit revealed that 2018 was very challenging for him as most of his staff left his company due to unpaid salaries for about 7 months.

Bola ray recounted  that he trusted and had planned the future of his company with left.

Pat Thomas, Paulina Oduro, Stonebwoy, Cina Soul, and Joe Mettle among other leading musicians will entertain patrons at what is Ghana’s biggest night in Fashion and music.

Organizers say the event will offer an avenue for local and international fashion designers to showcase the beauty of Ghanaian and African fashion.

Again, Bella Hadid splits with her boo The Weeknd