Controversial singer and songwriter, Naira Marley chased a white girl from his live broadcast on IG in a way that has got fans talking. 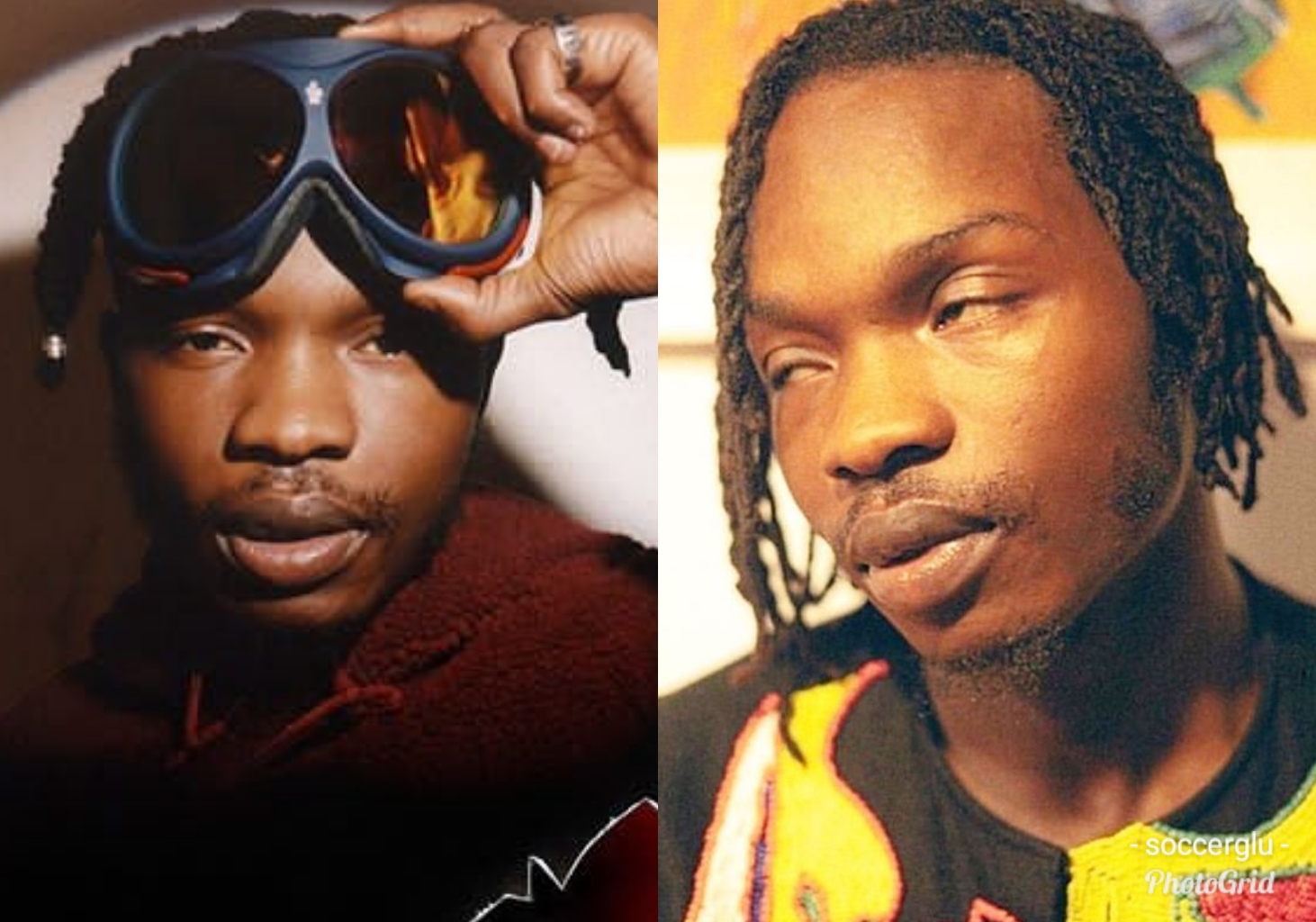 out some hit tracks ever since he rose to limelight.

With citizens of country currently at home, Naira Marley decided to take the

entertainment to their door step as he took to his IG live video to interact with them.

However, he was surprised when he met a white lady who seems to have got addicted to his music.

Watch how Naira Marley chased the white girl from his live broadcast on IG below:

TRENDING : The way Naira Marley chased out a white girl from his live broadcast got people talking

Naira Marley has become popular on social media for the way he troll his fans who tend to take advantage of his situation.

permit a social gathering of more than 20 people.