American media personality, Naomi Campbell has celebrated her 50th birthday with an epic throwback pictures that showed how far she has come. 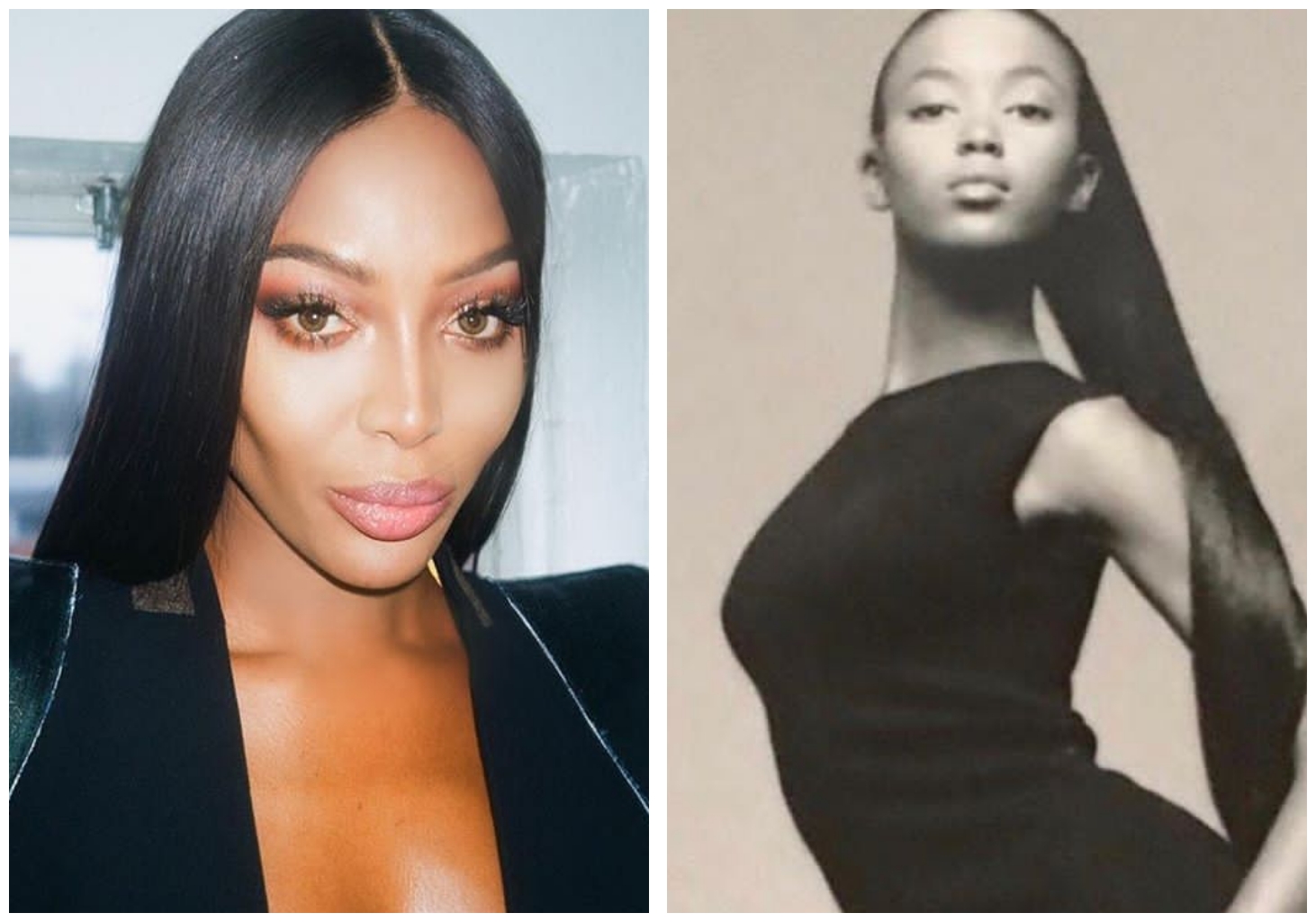 Having starred in many blockbuster movies, Naomi Campbell is regarded as

one of the best actress and model the entertainmemt world has ever seen.

With her legacy and good work still highly ranked among the best, Naomi Campbell

gave fans a glimpse of how she became who she grown to become today.

Naomi Campus who clocked 50 yesterday, May 22, decided to go down the memory l

ane as she shared some stunning throwback pictures of herself as a young model.

how she has been able to sustain the beauty till her 50th birthday.

See more photos of the sexy screen diva below:

Where it all began ❤️ @stevenmeisel_

Fans and top celebrities in the entertainment world have flood her timeline with congratulatory as they tend to celebrate her new age with her.