Latest news reaching our camp from the just ended National Democratic Congress(NDC) primaries has it that actor and entrepreneur, John Dumelo has beaten his female competitor, Ms Adoboe in Ayawaso West Wuogon Constituency with whopping votes of 758.

The news came after the confirmed results were released and being delivered to various social and traditional media. 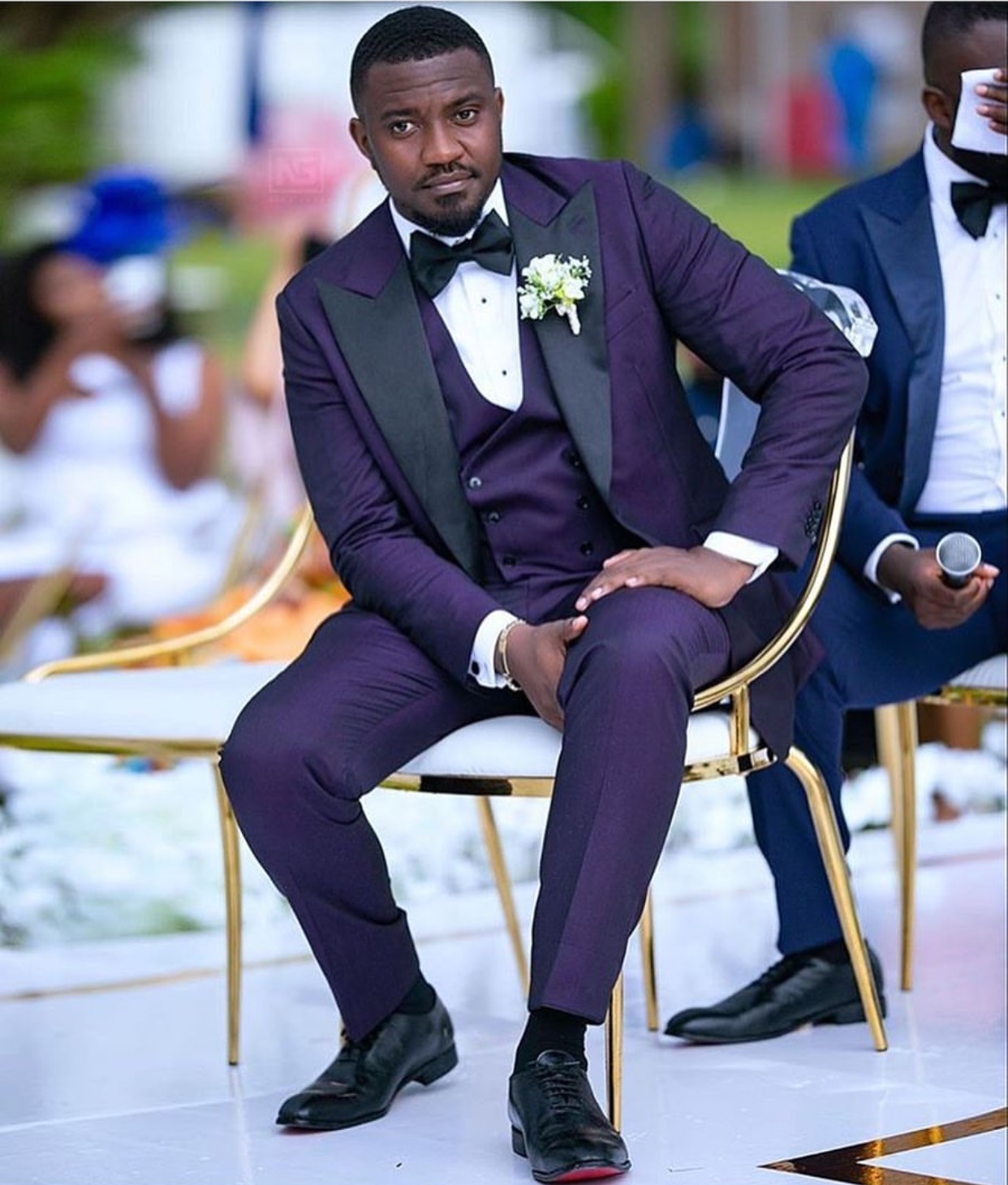 John Dumelo who some years ago, revealed his political ambitions, joined the National Democratic Congress(NDC) in 2012.

Though the NDC lost power to the New Patriotic Party (NPP) in 2016 he has since then, been active on the ground working with energy and commitment for the party to recapture power come 2020.

He has vowed to snatch the seat from the current NPP MP of the constituency. 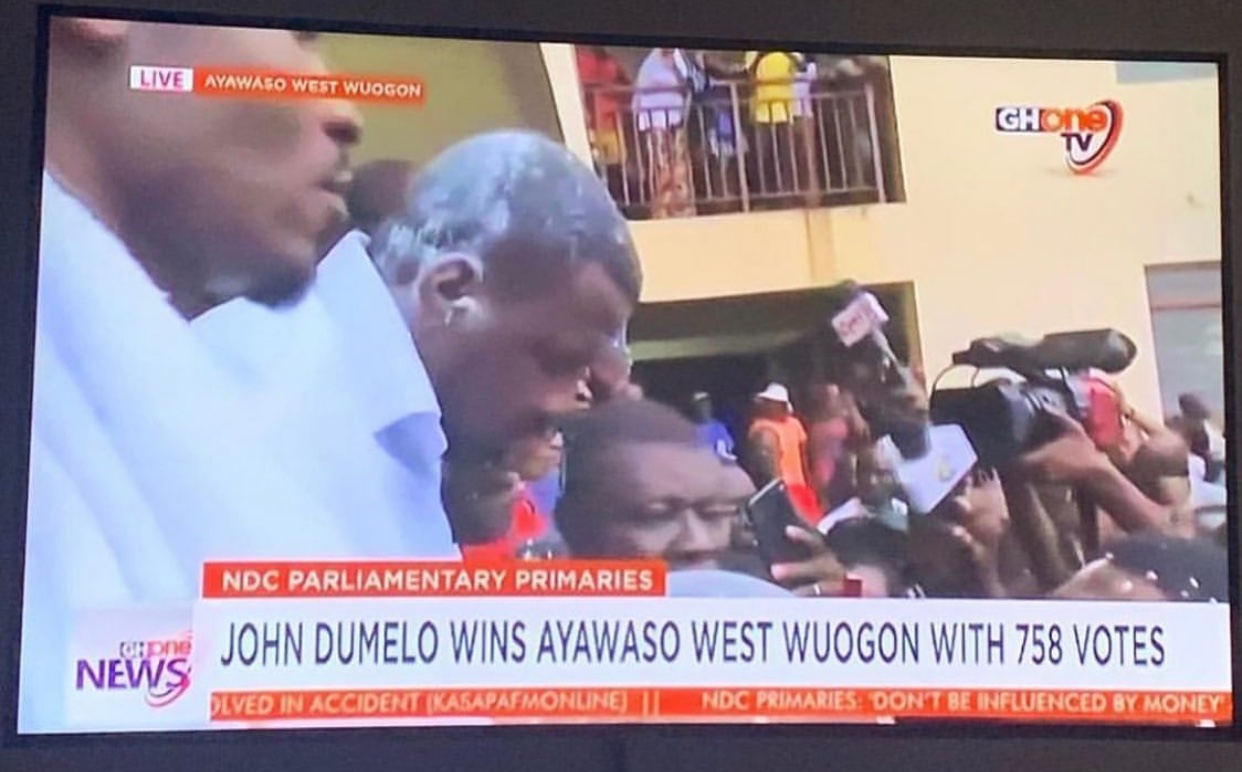 May and I are still living together – Nollywood actor, Yul Edochie debunks divorce rumors