The title for the highly anticipated new James Bond film has been revealed to be No Time To Die. 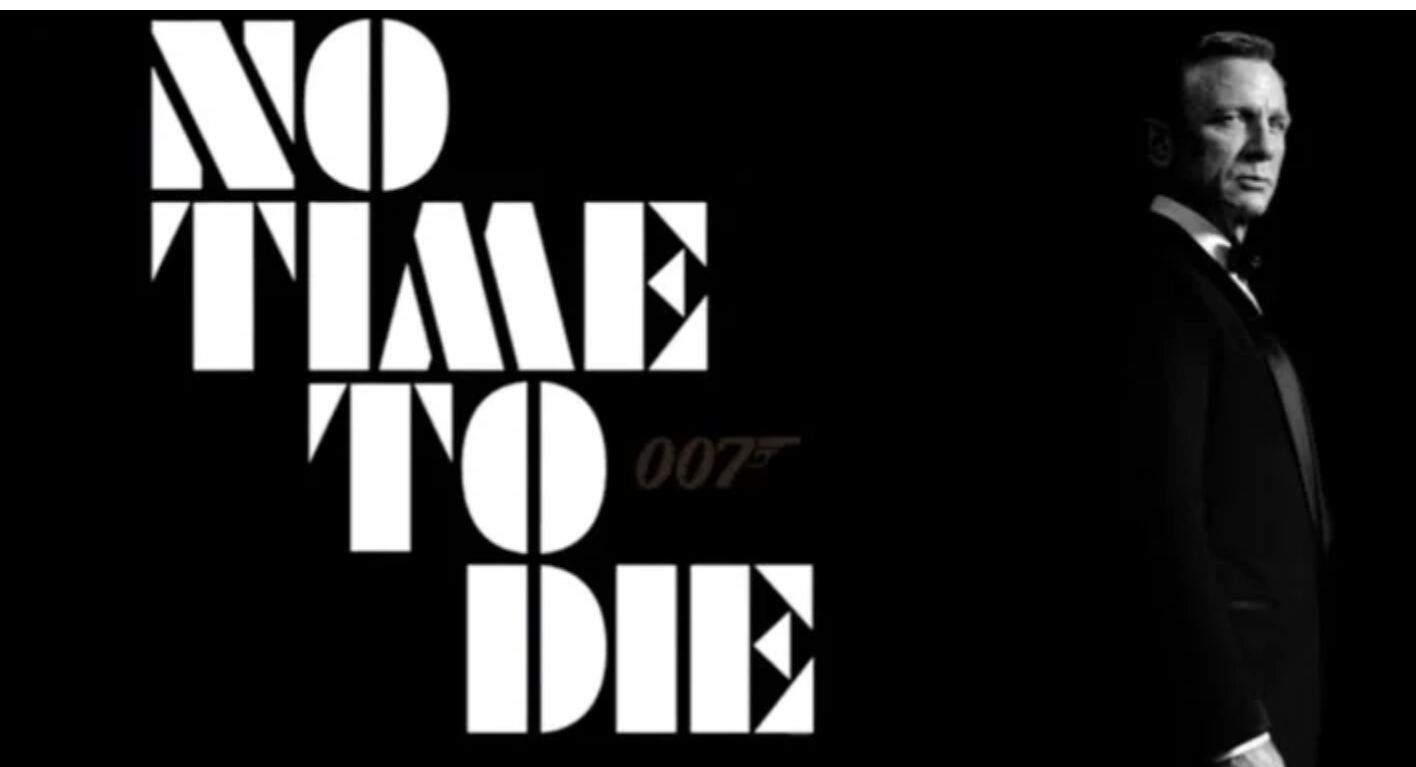 No Time To Die is set to be Daniel Craig’s final starring as James Bond after having played the character since 2006’s Casino Royale.

However,  production of the movie was reportedly suspended after the actor had to get x-rays following an on-set injury. 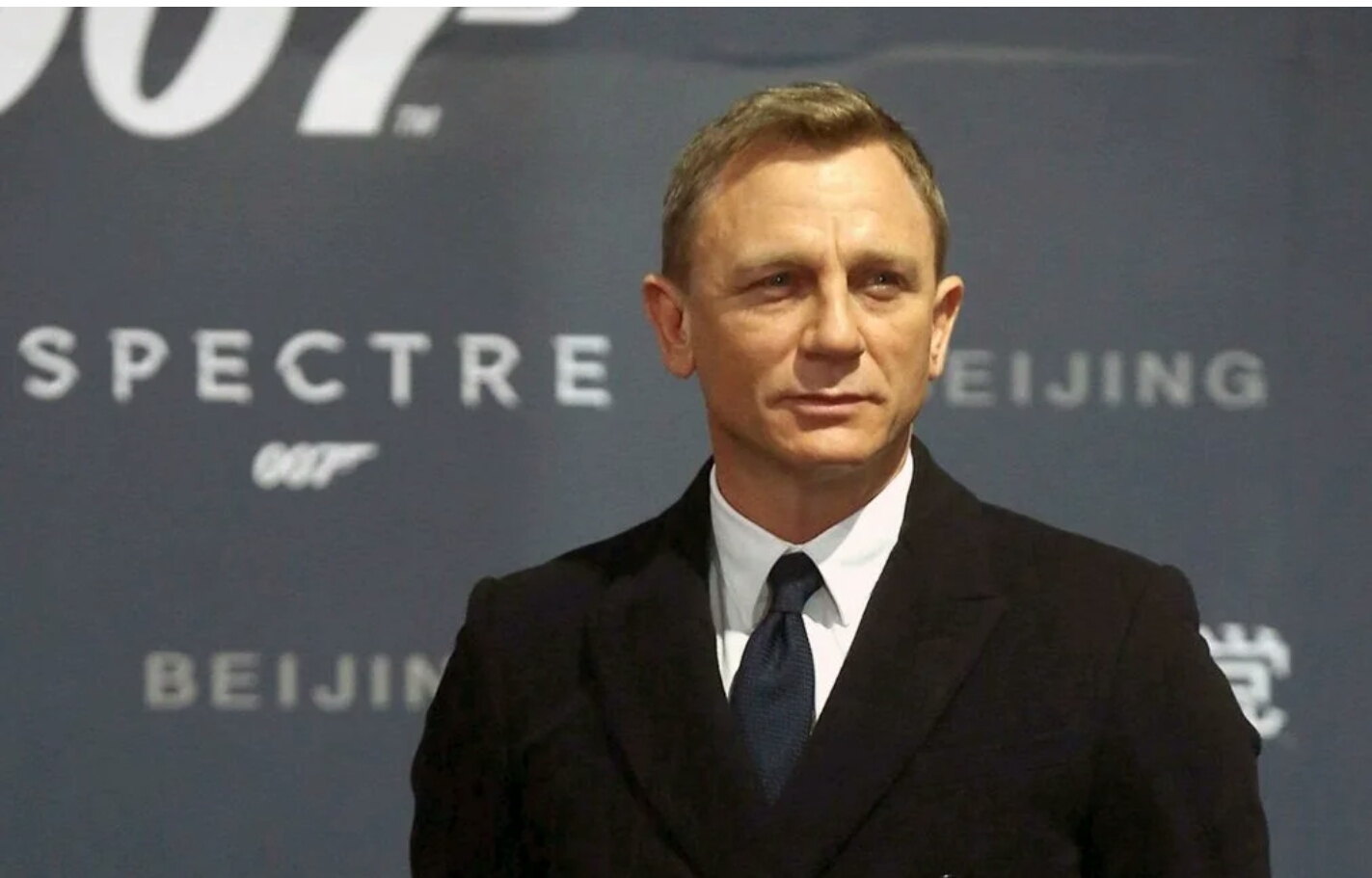 The title of the 25th film in the super-spy series was disclosed by the the official James Bond twitter account. The movie is set to hit theaters on April 3, 2020, in the UK and April 8, 2020, in the US. 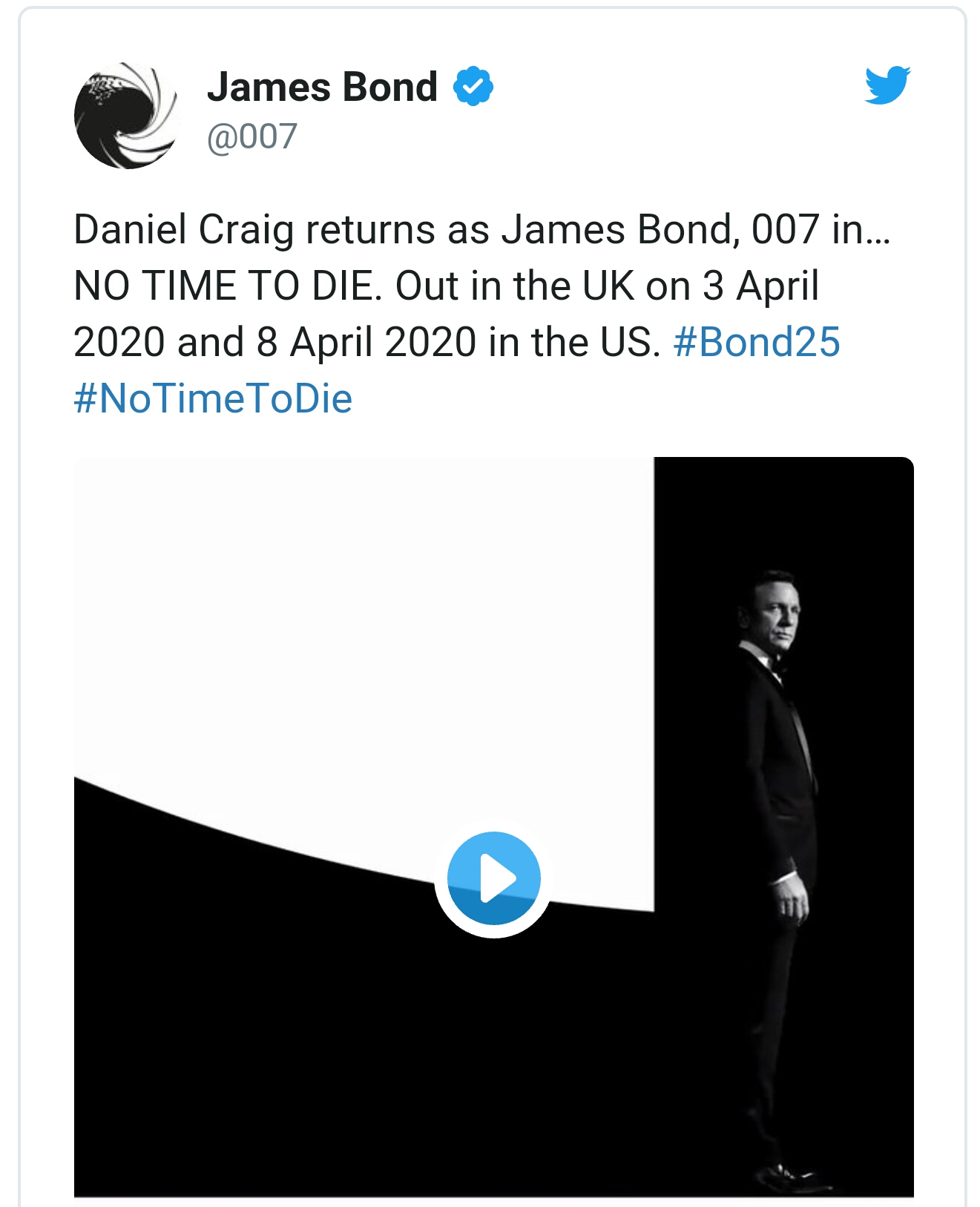 In addition, last month, it was reported that Captain Marvel star Lashana Lynch would be introduced as the new 007 in Bond 25. The actor would be both the first woman and person of colour to take the role.

The movie is directed by Cary Joji Fukunaga from a script written by Neal Purvis and Robert Wade.