Home Entertainment Nicki Minaj addresses “Say So” Remix going No 1 on Billboard, thanks...

American rapper and singer, Nicki Minaj has finally reacted to the great news of her collaboration with Doja Cat in “Say So” remix hitting no 1 spot on Billboard’s Hot 100 list. 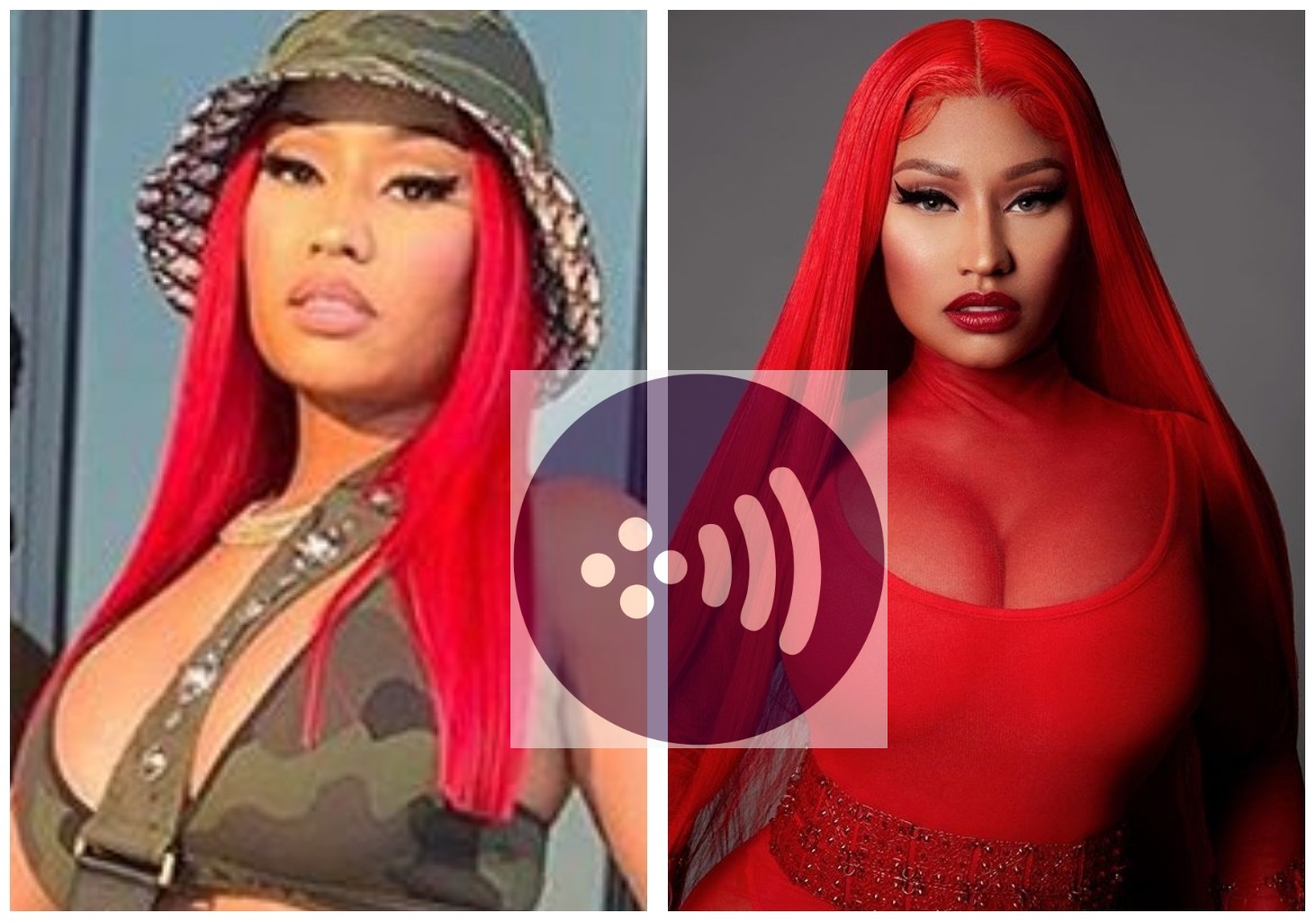 Notably, Nicki Minaj shatters the record for the longest wait for a first Hot 100 No. 1,

by total career entries, as “Say So” is her 109th charted title on the tally.

Nicki Minaj who has previously had several songs reach No. 3 (“Super Bass,” “Bang

Can’t thank you guys enough for going so hard this past week to help us make history. I saw it all. 🥺 You’ll never understand how much you uplift me with the overwhelming love & support you continue to show. I love you so much. Like so much. So much. 🎈Dear @dojacat, thanks for trusting me with your baby. Hope I lived up to your expectations. You’re so extremely talented & so deserving of this moment. 🎀🎀🎀🎀🎀 what time r u showing ur boobs? Love, Nic 🦄🦄🦄🦄🦄🥴 #SaySoRemix

“Say So” remix was the first collaboration between two female rappers to take the no.

1 spot in ever since Billboard started it’s ranking.

Nicki Minaj will be hoping she can build on this latest achievement and continue dishing out hit tracks that she’s known for ever since she started her career.