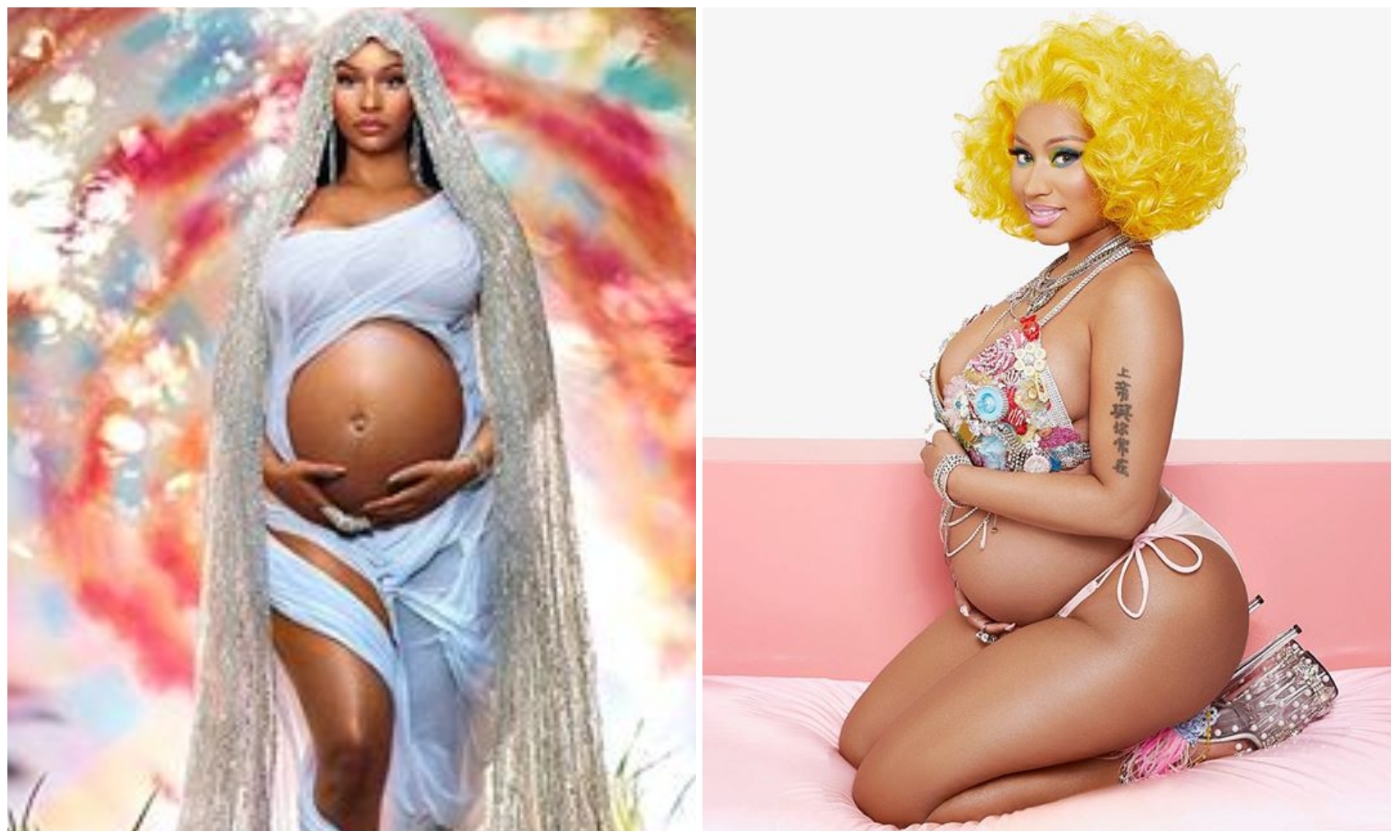 in August as she tends to starts a family of her own.

Taking to Instagram, Nicki dropped her baby bombshell as she cradled her bump

According to Tmz, sources close to the award winning rapper revealed that she

The baby’s name and sex has not been revealed just yet, but this is Nicki’s first

have now been fulfilled.

Nicki Minaj is regarded as one of the best singer to have ever graced the entertainment industry as she’s been dishing out hit tracks and albums.