Etinosa who wasn’t having any of this took to her Instagram story to bash her colleagues on their fake sympathy.

She however called out the comedian for making a video of her condolence visit to the deceased. 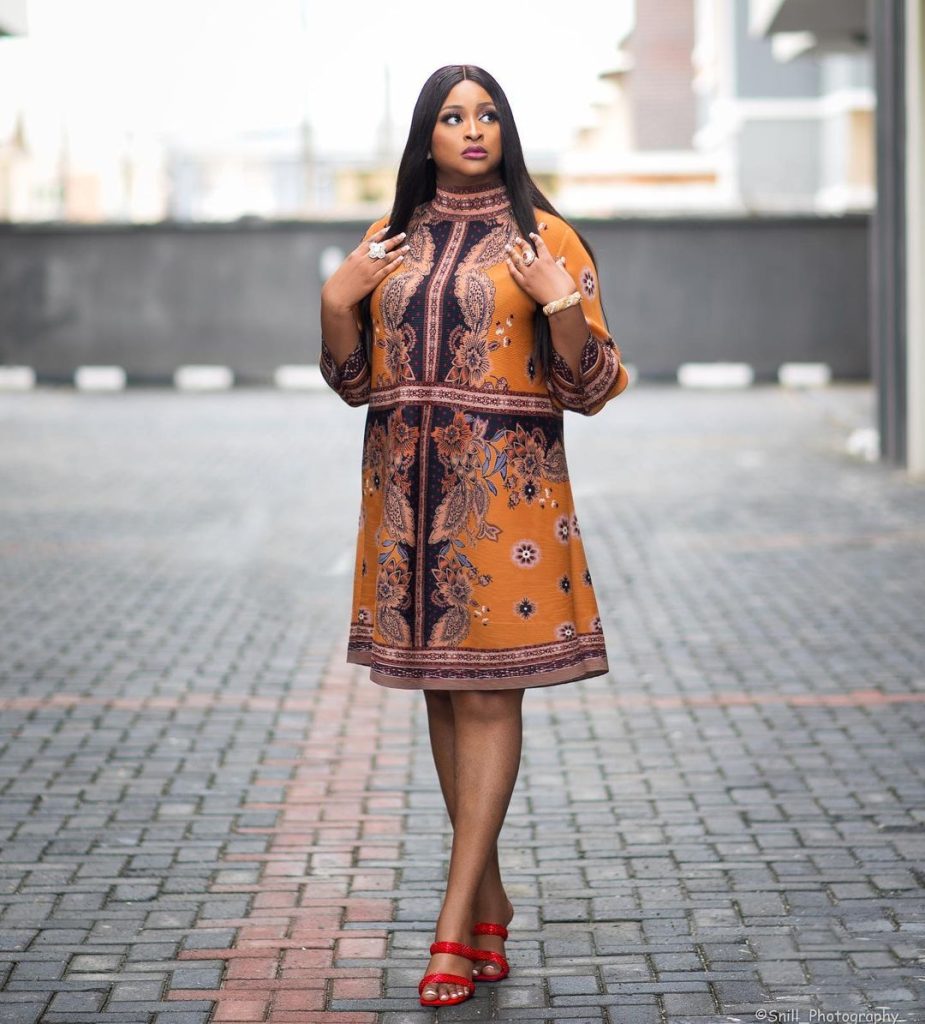 The comedian who paid a condolence visit to the deceased yesterday was seen weeping profusely as she paid her last respect to the veteran actress.

Ada’s best friend, Empress Njamah had set up a condolence visit for the actress in Abuja which saw several celebrities and Nigerians coming to bid her farewell.

Warri Pikin who was also among the celebrities in attendance was seen weeping uncontrollably.

However, Etinosa didn’t like the look of it as she slammed the comedian for her act, calling her a clout chaser.

In related content, Singer, Runtown’s son suffers an eye injury after falling down while running (read it here)