The Mavin artiste, Boy Spyce has taken to his Instagram page to call out the police force after he was harassed.

The artist narrated his ordeal as he stated that he was harassed alongside his crew members by a policeman who stepped into his vehicle. 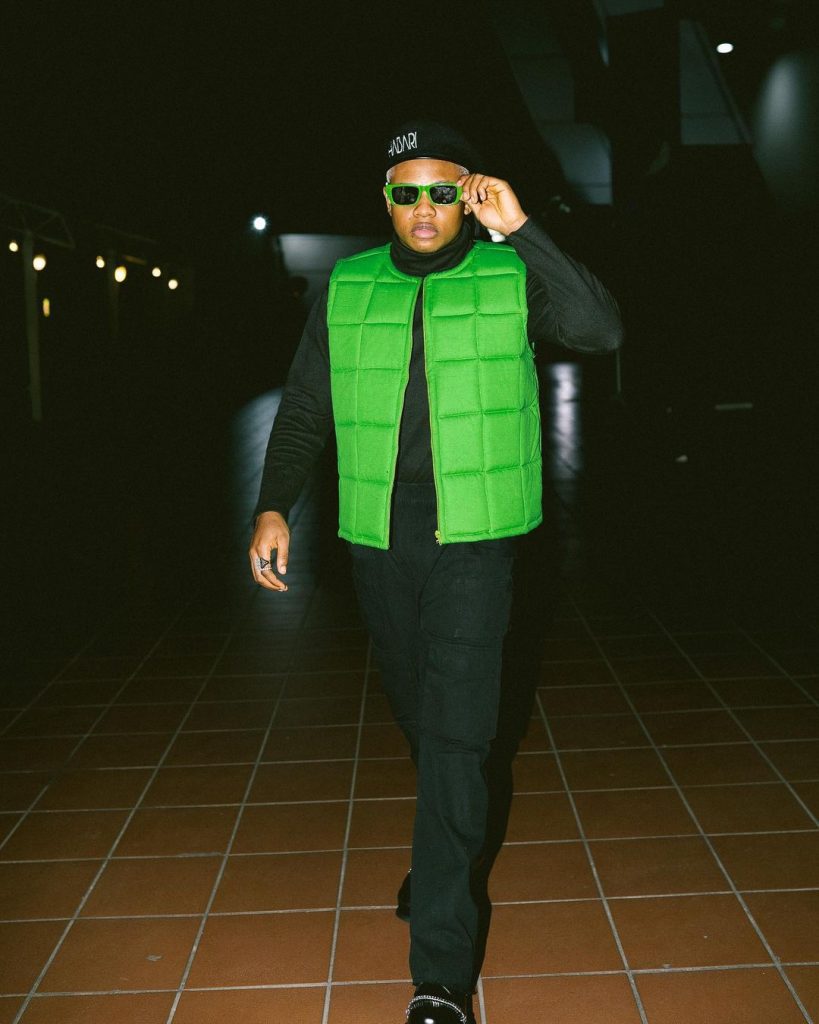 A viral video from the live session on his Instagram captured the moment an officer entered the singer’s car and was heard saying he didn’t feel safe in the background.

Another police officer was equally captured standing a few steps away as the scene played out.

His phone was also collected from him while he was filming the whole situation in order for him to stop recording.

Well, the singer later posted he was safe and had arrived home safely despite the scary situation.

COZA Rape Saga: Busola Dakolo claims she was forced against her will