Home Entertainment Celebrities Nigerian Singer, Crayon reveals why he has refused to visit his parents

Crayon revealed that he is not proud of it but there are some sacrifices that need to be made. 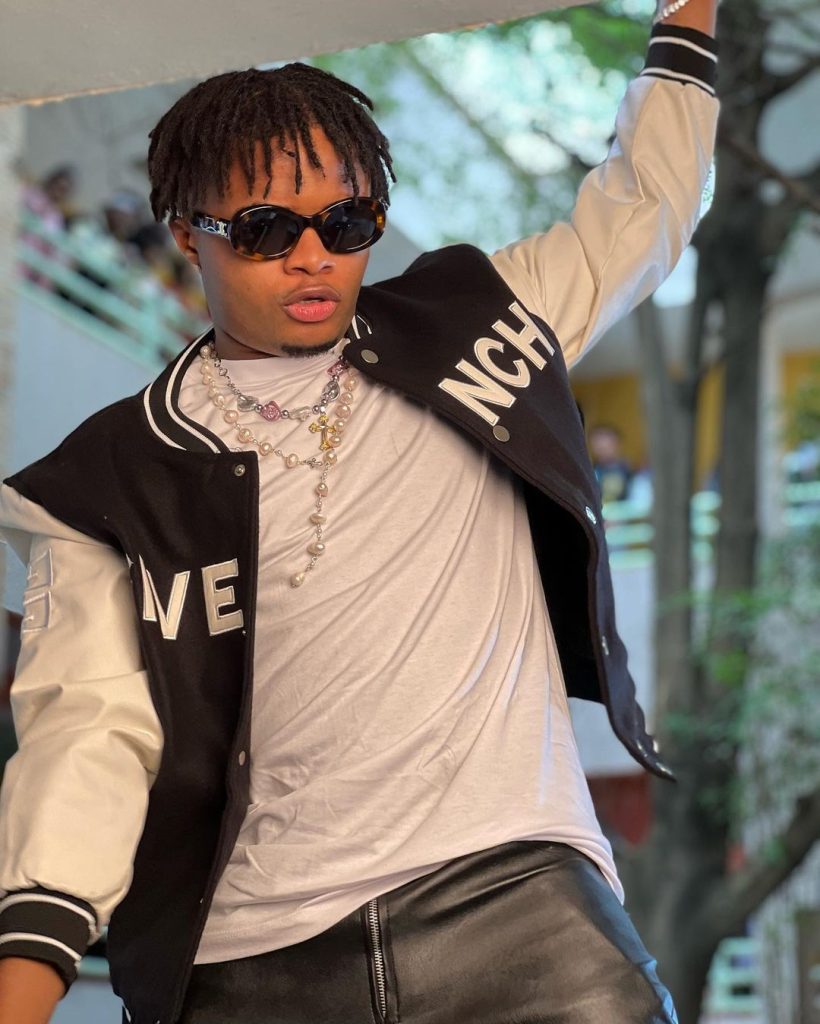 The Ijo laba laba crooner disclosed that his parent’s house is not far from his place, according to him it’s 1hr 30 mins drive from his place.

He stated that he is a dream chaser but it’s not easy on him, stating he misses them so much.

The talented Mavin star has had most of his dreams come true since he sang the hook of the Mavin song “overdose”.

His part in the single, Overdose as earned him a lot more recognition and many shows.