Music star, Harrysong has broken his silence following his alleged arrest by some policemen some hours ago.

The star was reported to have been arrested at the Lagos airport some hours ago upon his arrival to the city.

According to a blog, Lindaikejiblog broke the news, the singer was picked up by officers of the Lagos State police command. 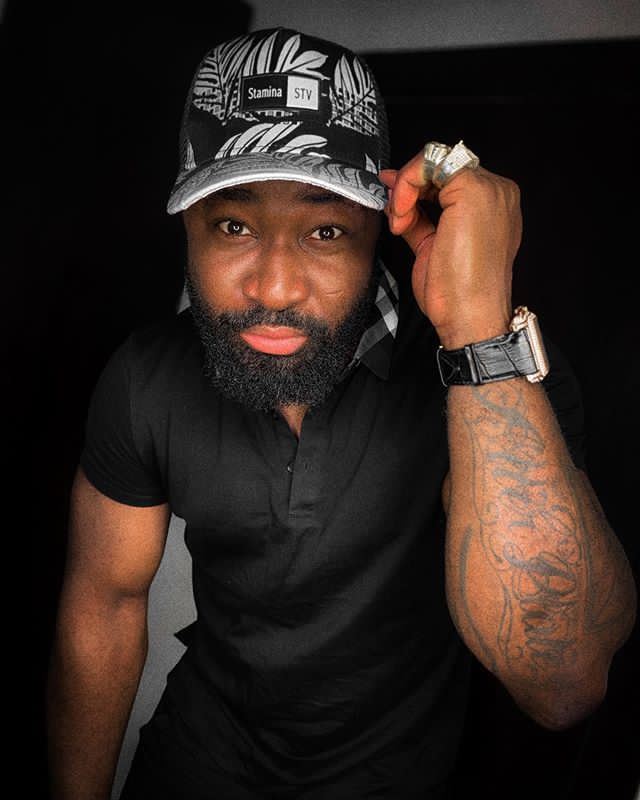 The singer arrived in Nigeria this morning and was taken by the police from the airport. According to sources, he was arrested following Soso soberekon orders.

It can be recalled that the two have been at loggerheads and have been engaging in words of war on Twitter.

During the exchange of words, Harry accused Soso of trying to send people to kill him in Port Harcourt.

The police have revealed that he would be questioned over the matter and might be released or detained further depending on the outcome of their investigation.

In a fresh update, the singer has taken to his Instagram story to confirm his arrest.

Meanwhile, Nollywood actress, Regina Daniels and her mother, Rita Daniels storms the club as it rains money on them (watch it here)