Home Entertainment Celebrities Nigerian singer, Peruzzi shares a DM he got from a stranded Nigerian...

Music star, Peruzzi has shared a message he received from a scholarship student in Morocco.

Peruzzi shared this message on his Snapchat page as he stated that he can only send the student money to come back to Nigeria. 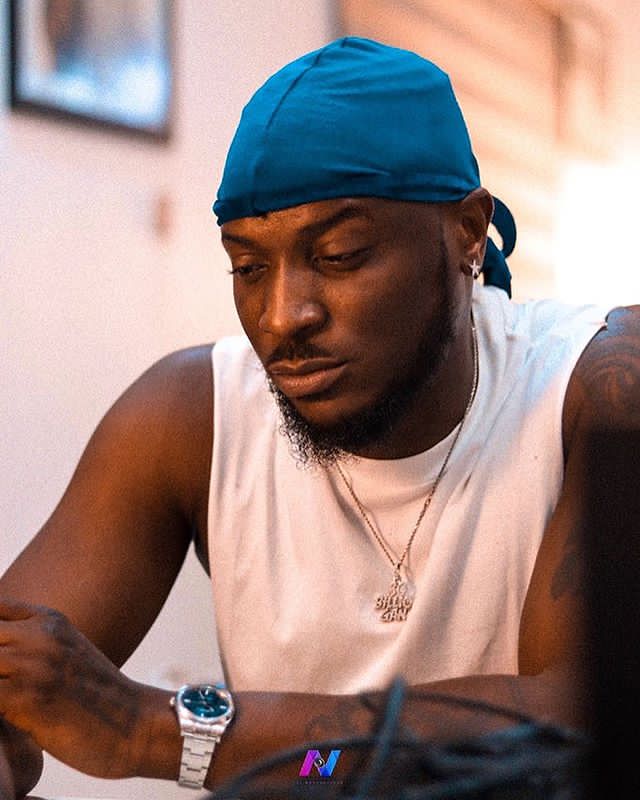 According to the message, the student stated that the Government gave them scholarships to study in Morocco, and has since abandoned them.

Begging Peruzzi for help, the student revealed that they barely survive over there and he doesn’t have money to pay for food or even rent.

Meanwhile, Music Director, TG Omori speaks up about the impact Burna Boy has had on his craft (read it here)

#BBNAIJA: “I want us to build a relationship more than fu*king”-Mercy to Ike