Music star, Ayo aka Wizkid aka Machala has earned a whopping sum of over 600 million from his hit single, Essence from various streaming platforms.

Nairametrics said that the analysis was based on the number of streams from the various streaming platform. 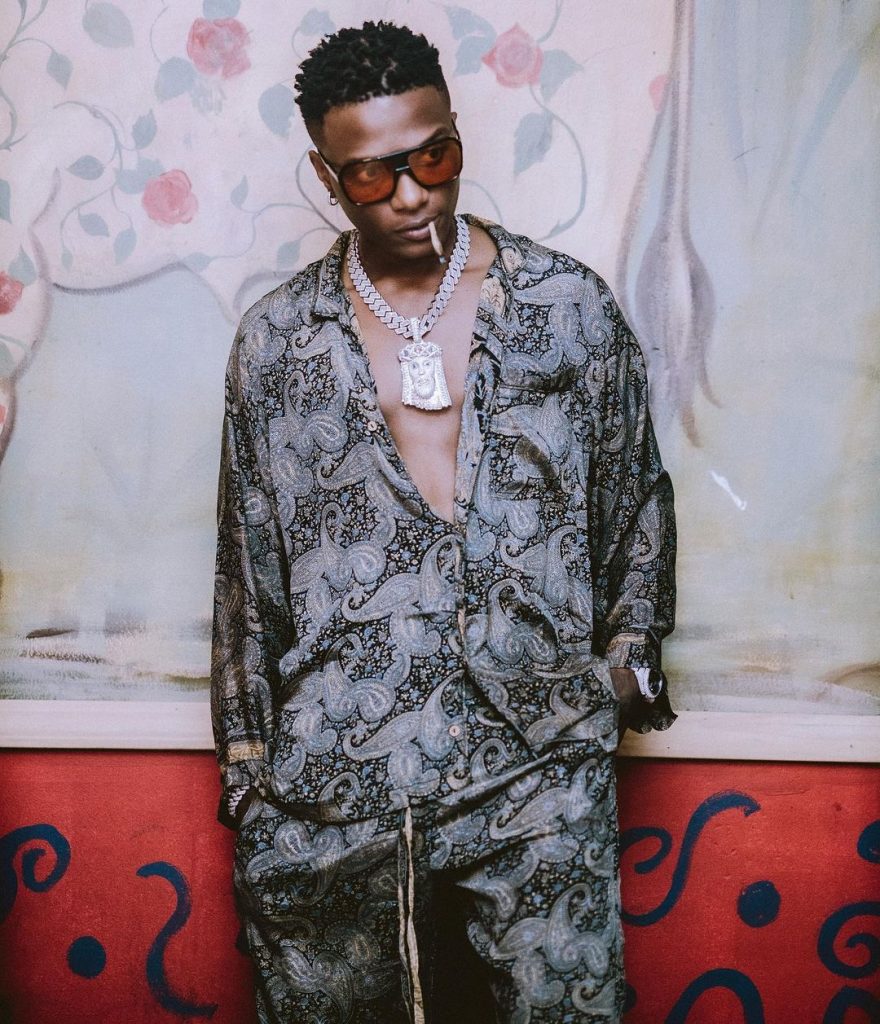 The original single grossed approximately 115,000,000 streams on Spotify before the BET awards took place on Monday, June 27th, 2022, and recorded more streaming numbers than the remix with Justin Bieber which recorded about 83,979 million streams.

Well, The song Essence has made various waves both locally and internationally as Wizkid bagged “Best music collaboration” at the just concluded BET awards for the song Essence featuring singer, Tems.

The remix of the song which featured American Singer, Justin Bieber, and Tems beat the likes of DJ Khaled, Drake, Doja Cat, and others to come out on top.

We now see why he is called Machala.

Meanwhile, Actress, Regina Daniels shows off her baby bump as she confirms the birth of her second son (read it here)