Nollywood actress, Nkechi Blessing might be headlining top movies in the industry but she can’t get over the sight of seeing media personality, Ebuka. 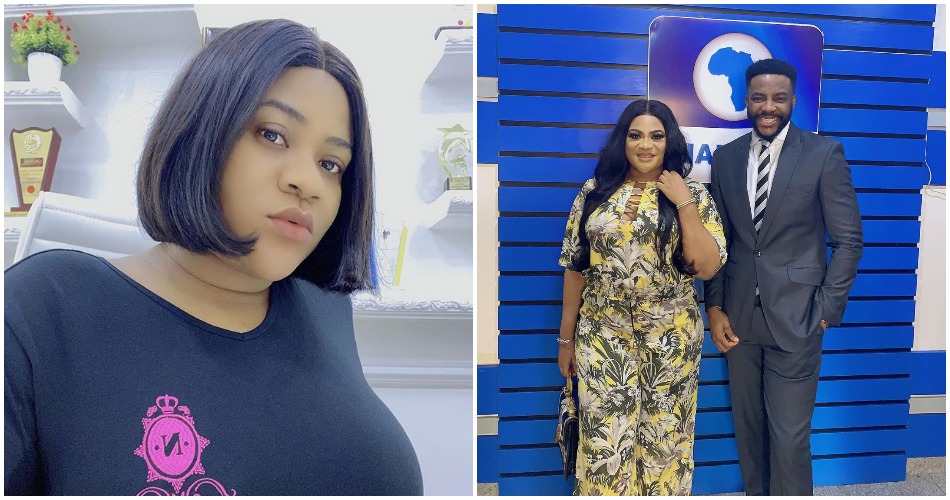 and she just can’t get over it.

with Ebuka and noted how glad she his to have been featured on the page.

interviewed with someone like Ebuka whonis regarded as the best in his field.

See pictures from her interview below:

she has been engaged in on social media at the show.

some stated that she should be arrested.

It’s left to see whether the driver will press charges against her.

Okay this interview was by far my best interview ever 🙌🏻 At first i was nervous when I heard it was @ebuka 🤦🏻‍♀️ But trust your gurl na🤦🏻‍♀️ Were you live with me? How did I do? Tnks for having me @rubbinmindsnow @channelstelevision #unstoppable #ogoagbaye🌏🌏🌏