Nollywood actress, Annie Idibia has shown us how in love she is with her husband, 2face Idibia.

The actress has spoken out following her husband’s public apology to her, his team, and also his children. 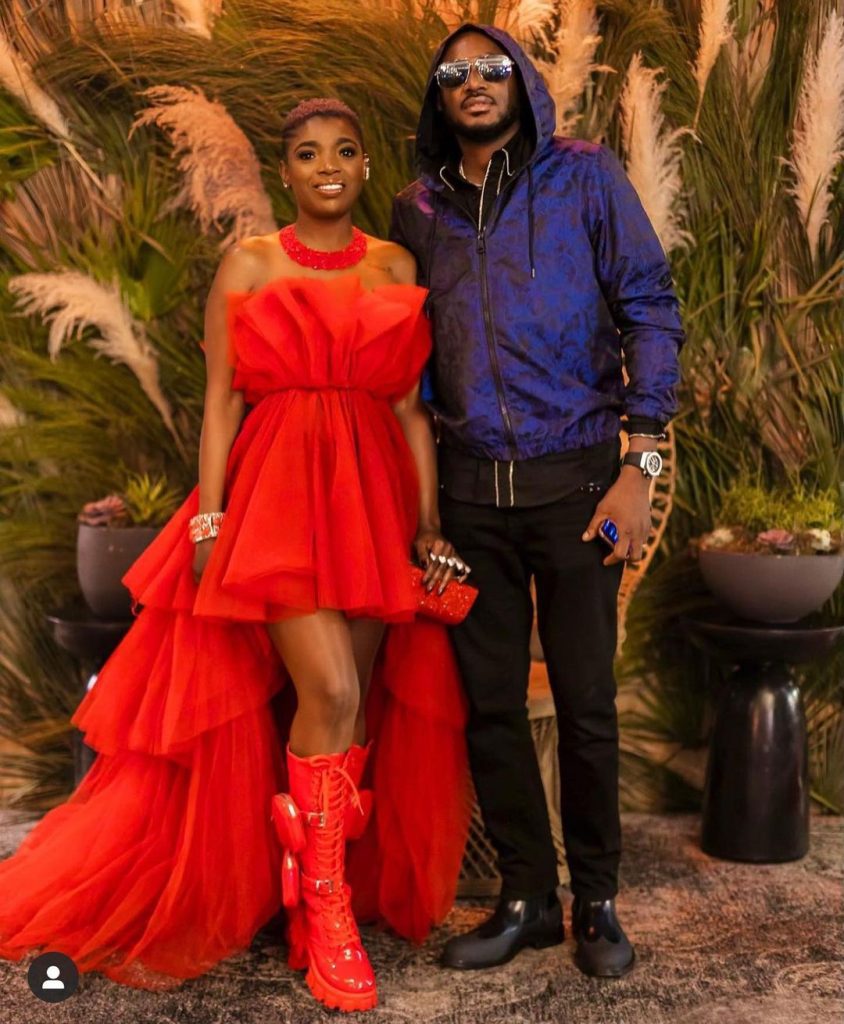 Annie who took this apology in good faith shared a lovey-dovey video with him as she announced her love for him.

The actress who accompanied this video with some captions noted that their love isn’t for everyone.

She also went further to state that the world doesn’t need to understand their love, stating that it’s on them and them alone.

It can be recalled earlier that 2face took to his Instagram to apologize to Annie and his children as well as his team.

He admitted that he had been a dead-beat father, husband, and baby daddy and he has no excuse for that.