Nollywood actress, Destiny Etiko issues a warning to women who are going through domestic violence.

The actress urged them to flee from the marriage if it’s becoming too toxic for them to bear.

Destiny Etiko took to her Instagram page to make this known as she revealed that she just lost a friend to a violent drunk partner. 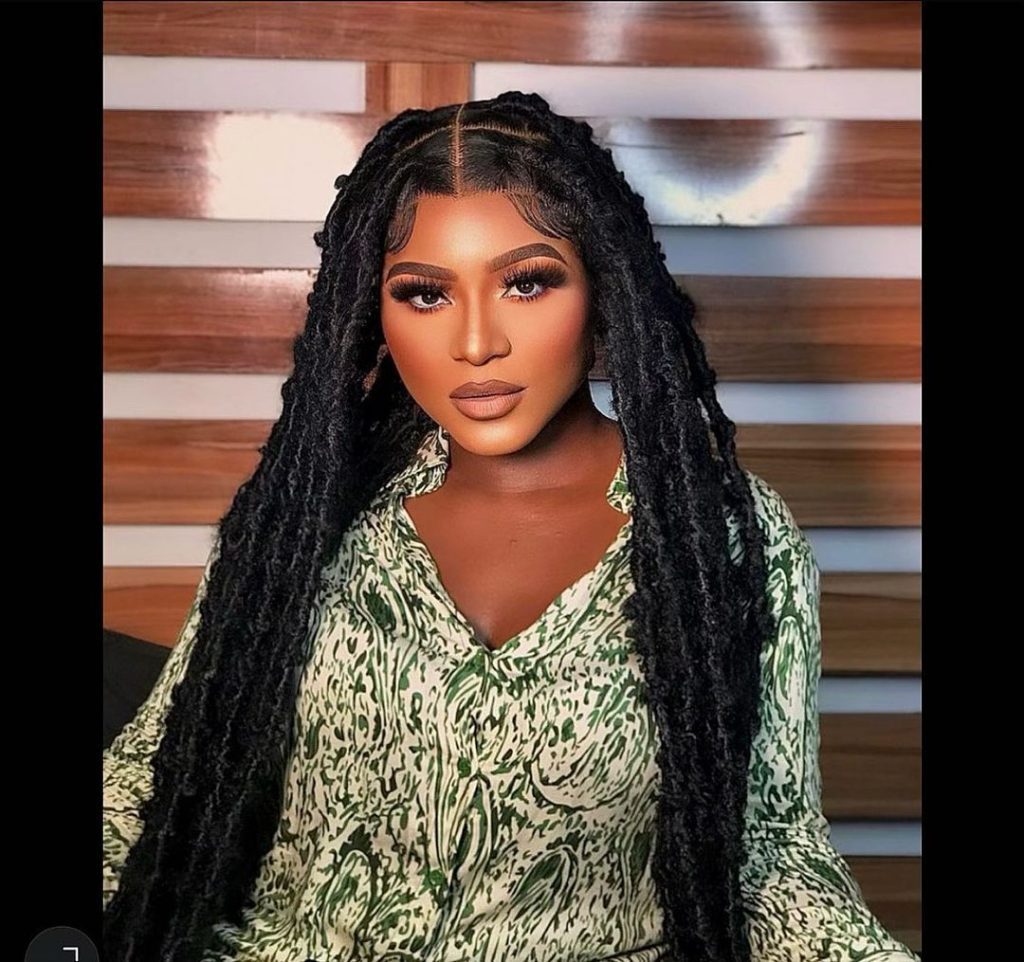 The actress went further to state that a relationship is not a must and if he doesn’t favor you, you should walk away quickly.

This is coming weeks after a popular auto car dealer, IVD lost his wife, Bimbo. it was reported that Bimbo burnt herself and immediately ran into the pool where she was taken out and rushed to the hospital.

Although the late Bimbo had cried out severally over domestic violence as in 2019 she revealed she was beaten up by IVD which led her to be in a coma for months.

The gist making rounds on social media is that Bimbo has been suffering domestic violence from her husband for the past 22 years.

Ex BBNaija housemate Khafi is in Warri to catch feelings…