Home Entertainment Celebrities Nollywood actress, Lilian Afegbai cleans her hand off anything that has to...

Nollywood actress, Lilian Afegbai has cleaned her hands off anything that has to do with managing money.

The actress narrated how she wanted to cut costs after her friend accused her of spending too much money. 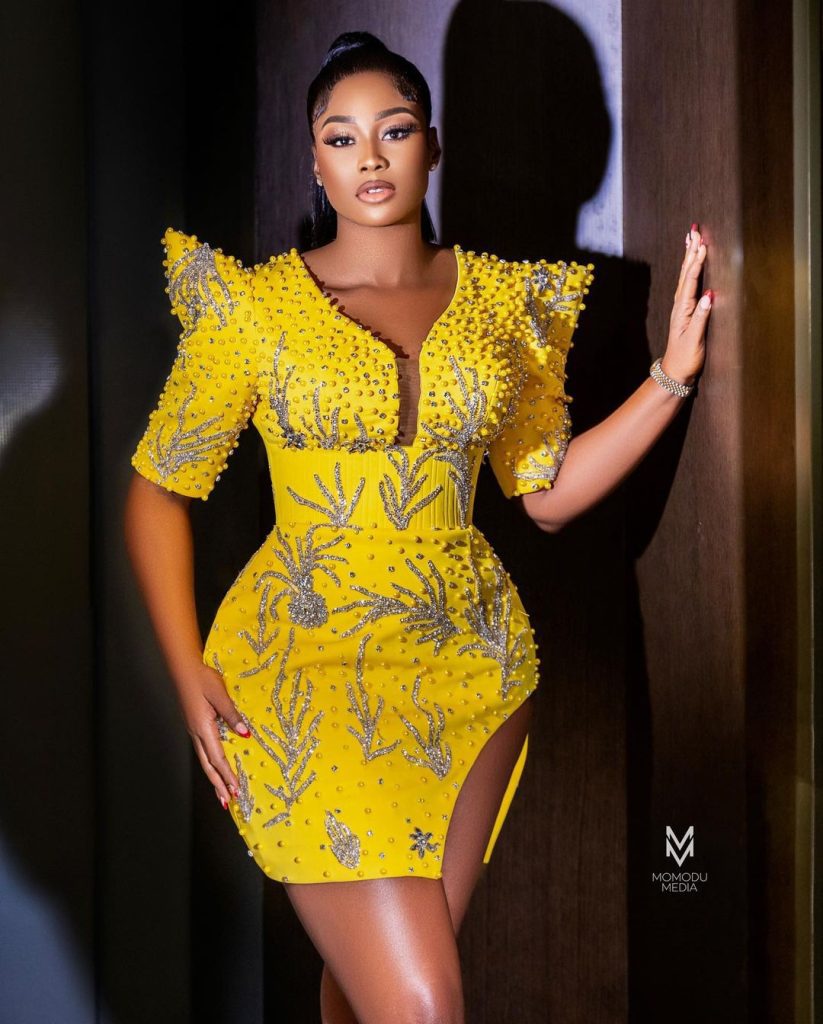 She stated that she decided to take her friend’s offer after her friend offered to help her reduce her expenses.

She revealed that she sent over 100k to her housemaid to go and get things with her friend’s maid at Mile 12 and she ended up regretting that decision.

The beautiful actress stated that it was only pepper and tomatoes they bought and she ended up spending more than the money she intended to spend all because she wanted to buy things cheaper.

The actress is known for Living a luxurious lifestyle as she stated that she had to run back to Nigeria because of the pickpockets in France.

Meanwhile, Look at the way you can check your Google Play Gift Card Balance (read it here)