Home Entertainment Nothing goes for nothing these days – BBNaija’s Nina Ivy reacts to... 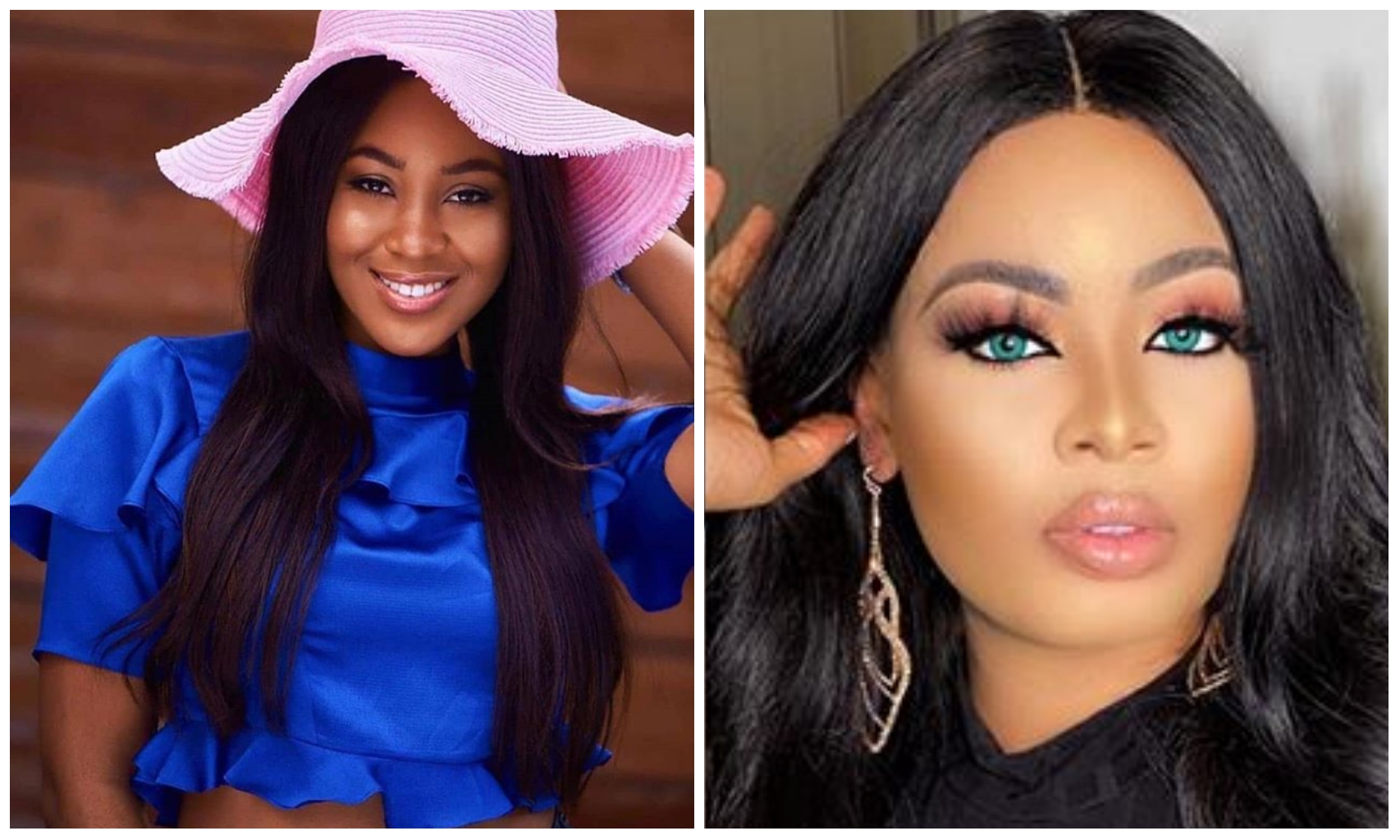 eviction from the show.

However, an Instagram Big Boy identified as Chidi Mike pledged to give her the sum

of two million naira and a brand new car, a promise he has failed to fulfill.

insults on the actress and her fans for demanding money from him.

Chidi Mike went as far as labelling the reality star a beggar as well as calling her a bastard.

react and she sure made her intention known.

The beautiful mother of one noted how sad it is that nothing goes for free these days,

a statement aimed at Chidi Mike popularly known as CMC.

People can promise and fail shaa , Nothing comes for free these days , them go give you better condition .. smh 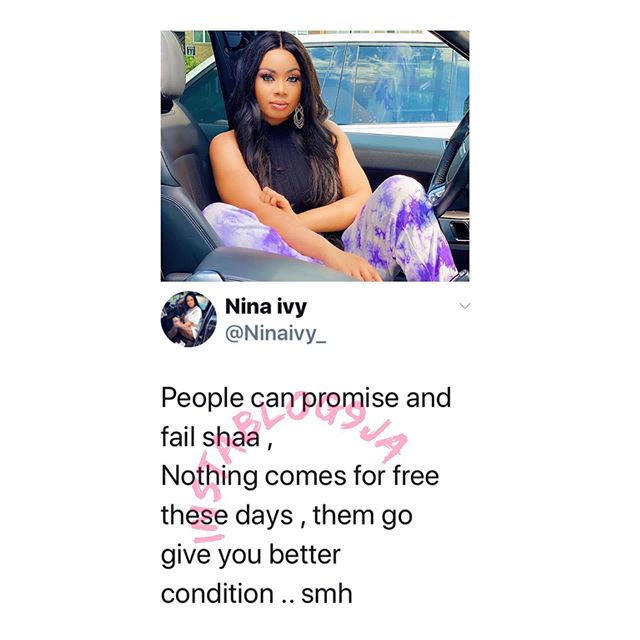