Zimbabwe’s long term former Notorious leader Robert Mugabe is officially dead, and according to multiple news outlets from inside the capital city passed away in a Singapore hospital after battling ill health. 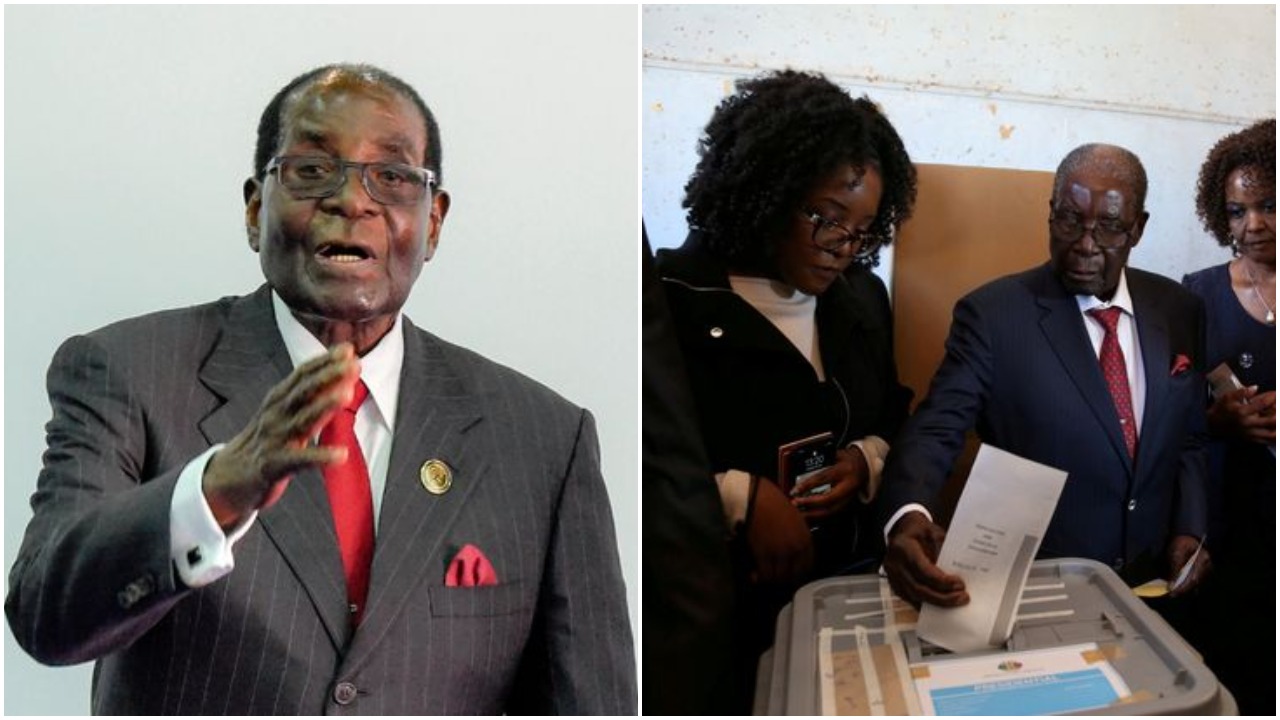 Robert Mugabe was known  has a modern day dictator in the modern era of democracy after been in power all the way from 1980 to 2017. 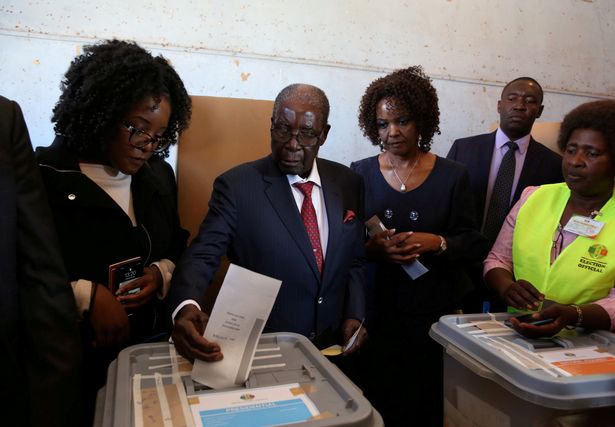 Mr Mavhinga added that three ex-ministers who served in Mugabe’s cabinet had confirmed the news.

Robert Mugabe passed away Aged 95, his last political activity was in 2018 during the general election.