Home Sports Obafemi Martins hits the gym as he gears up for season opener...

Former Inter Milan striker, Obafemi Martins is not leaving any chances when it comes to his fitness as he hits the gym ahead of season opener. 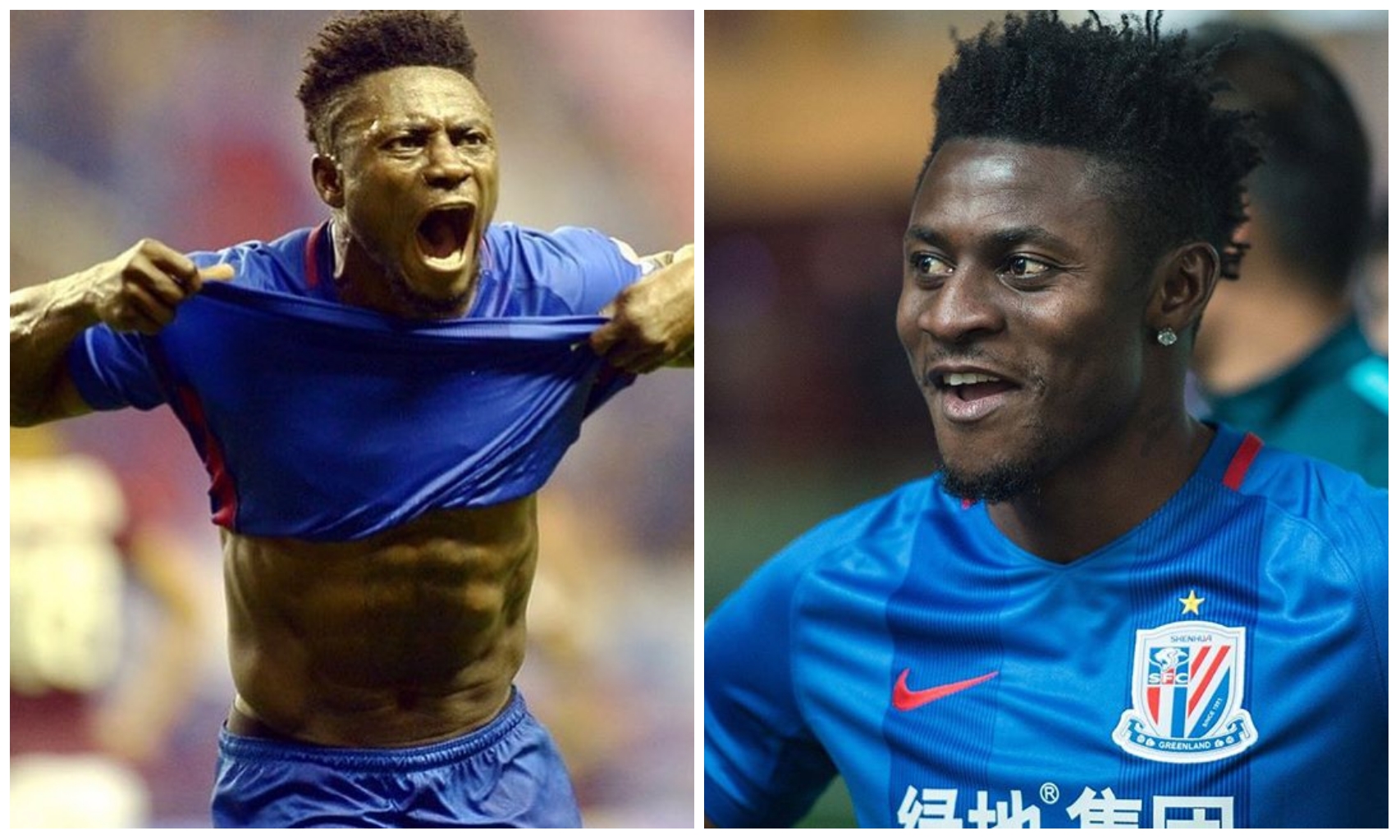 to normal on the pitch.

Obafemi Martins who currently plays for Chinese Super League side

for their season opener.

The clinical striker who have played for the likes of Newcastle United,

to impress the club hierarchy who placed so much trust in him.

See video of his training below:

Obafemi Martins is known for his speed on the ball and have won many titles ever since he left Nigeria for Italy at age 16.