Popular club owner, Obi Cubana seems not baffled by the recent outburst of one of his favourite employees, Cubana Chief Priest who decided to end their relationship. 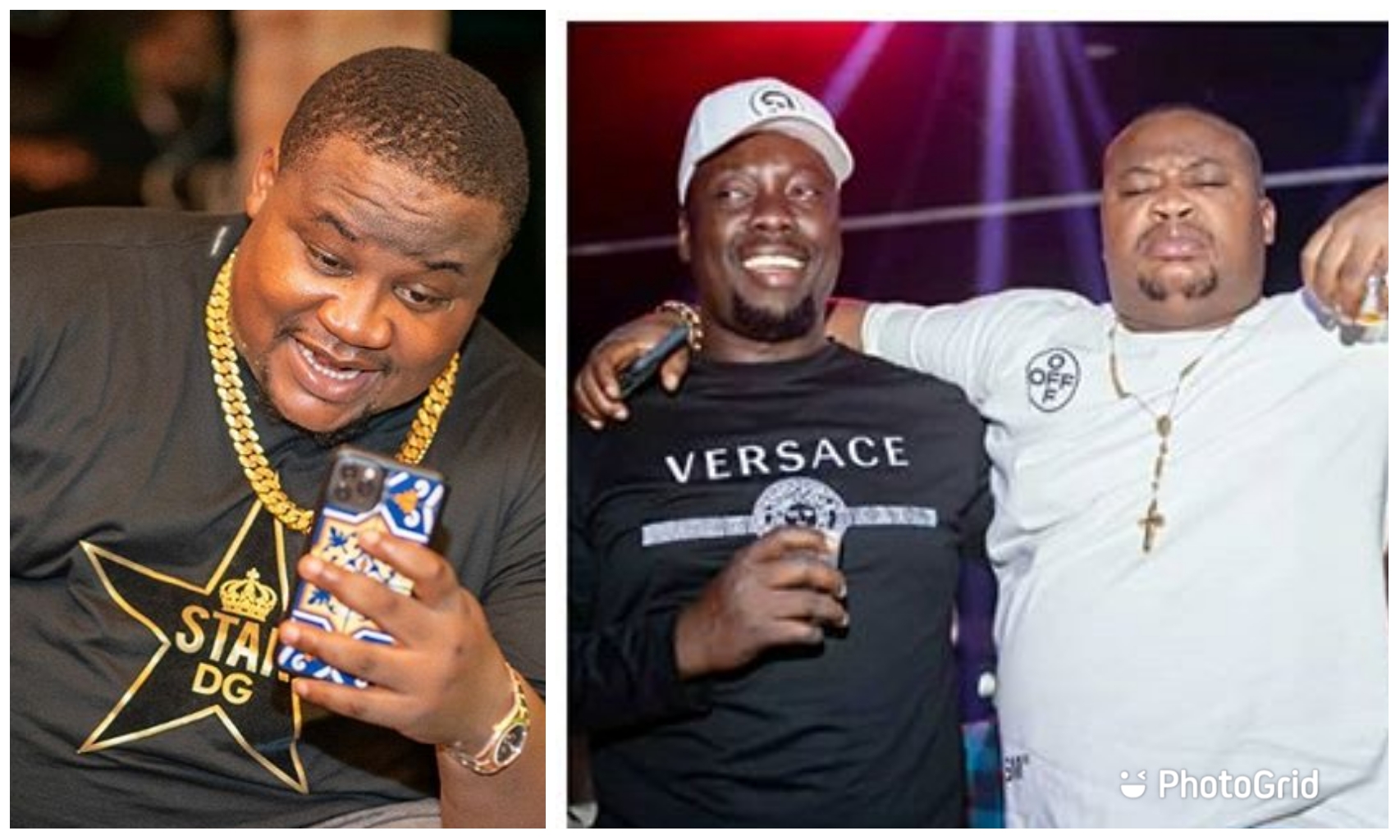 no longer wants to be part of Cubana Group, which owns several night clubs in Nigeria.

calling for his head.

picture of himself at the palace of Elegushi in Lagos.

See picture of his visitation below:

good relationship with Cubana Chief Priest during their together.

Reasons why they have decided to go their different way is still unknown and fans will be waiting for a statement from both parties.