Former big brother naija star, Omashola have started July with a bang as he secures yet another massive endorsement deal with Lipton. 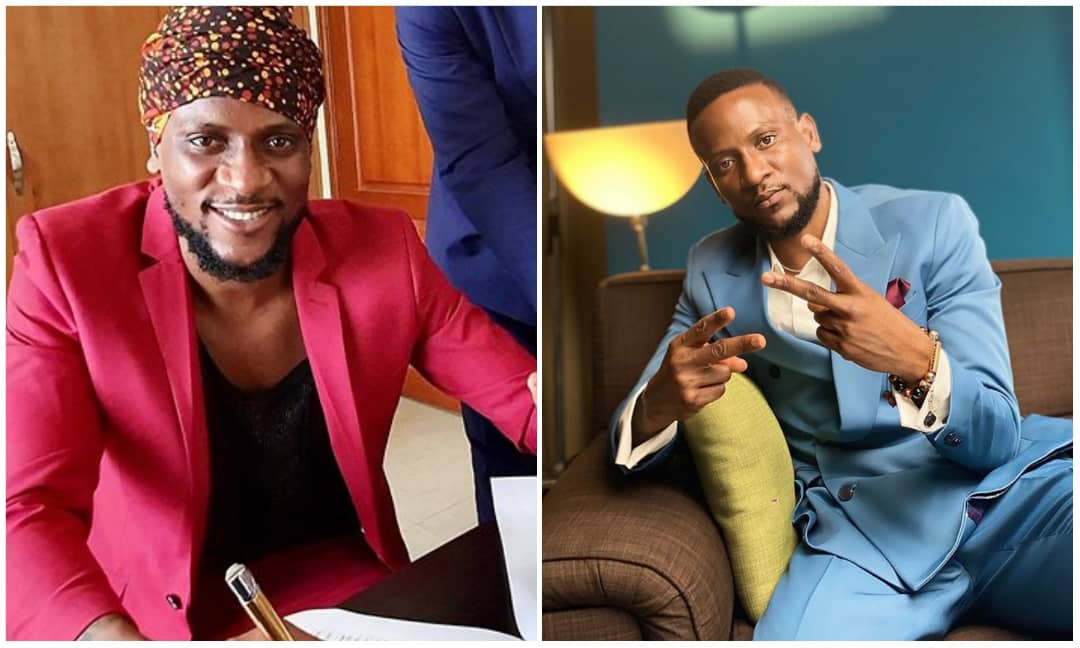 conversation at the reunion show but that has not affected his progress outside the show.

of the reality show have now taken to his Instagram Page to share another good news with his fans.

he his to be joining Lipton as their new ambassador.

See pictures of Omashola signing his endorsement deal with Lipton below:

during his time at the fourth edition of the big brother naija show that was tagged ‘Pepper Dem’.

and fans are already anticipating the new housemates that will take

the limelight off the likes of Omashola, Mercy, Tacha, Mike

and the other housemates.

What better way to start off the month of July than with a deal! . . #NewDeal #LiptonIceTea @liptoniceteang thanks for adding me to your beautiful family 🍾🥳

Nigerian Actress, Adunni Ade gets emotional as her movie “Soólè” hits the cinema