Beautiful Nigerian American actress and hostess, Osas Ighodaro Ajibade will be smiling all the way to the bank as she has
secured an ambassadorial deal with telecommunications giant, Glo. 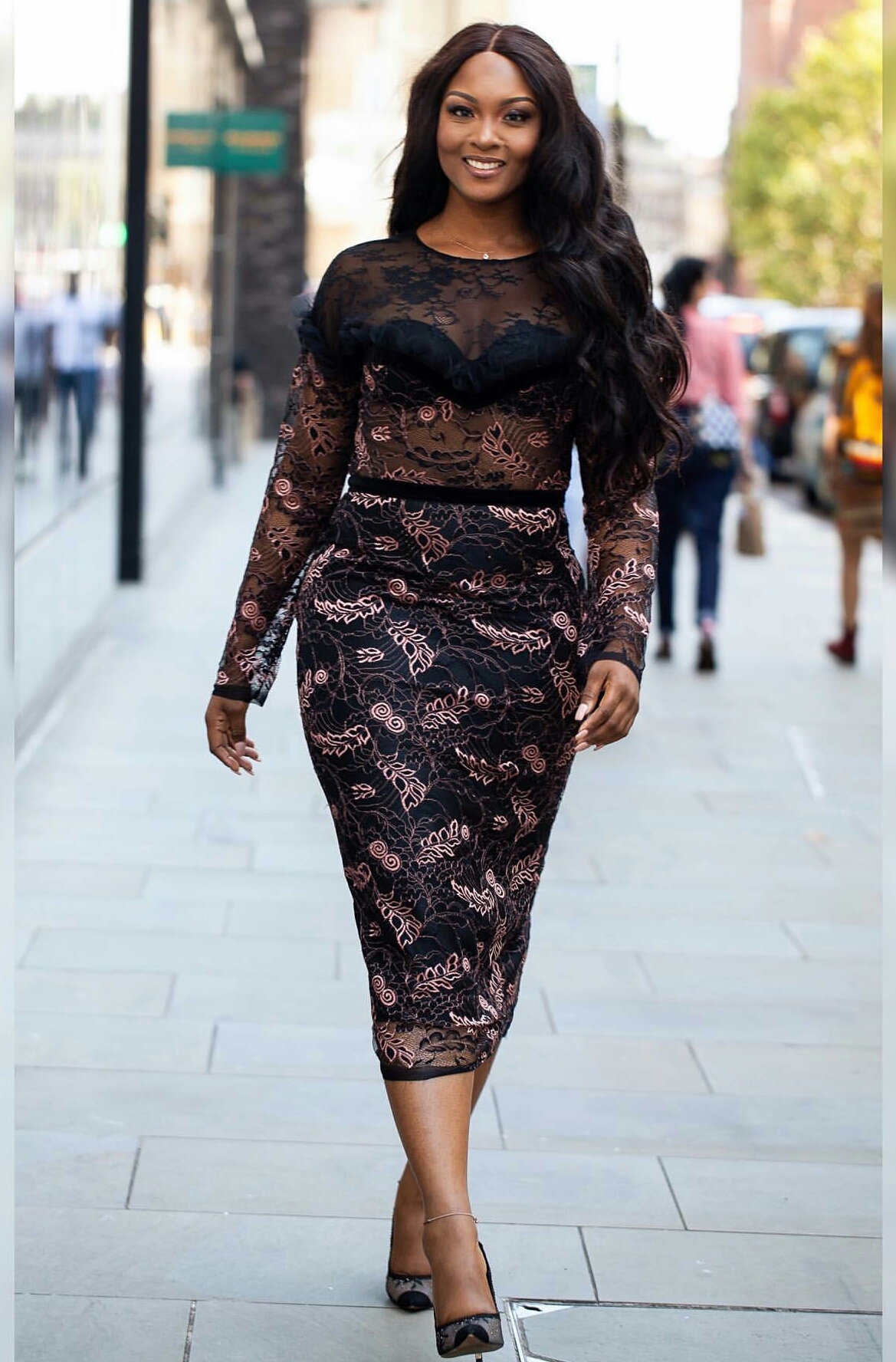 The humanitarian shared the good news via her official instagram page as she shared a picture of her gorgeous looking self beaming with smiles in a Glo ad. 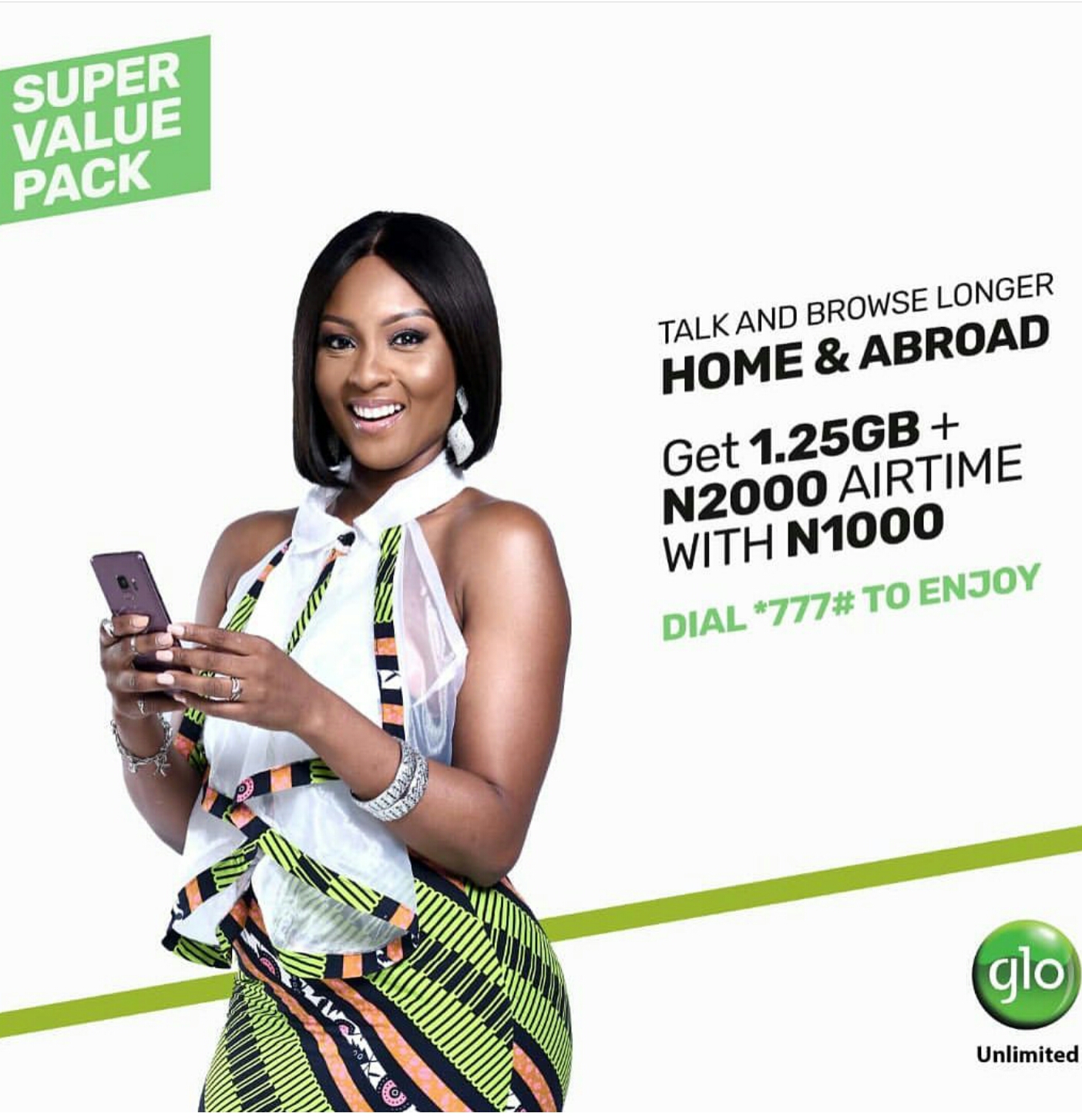 Osas caption revealed that she was super excited about her new engagement as the caption to the post read “Super proud to be part of the @globacomlimited family! I use GLO everywhere, anywhere! 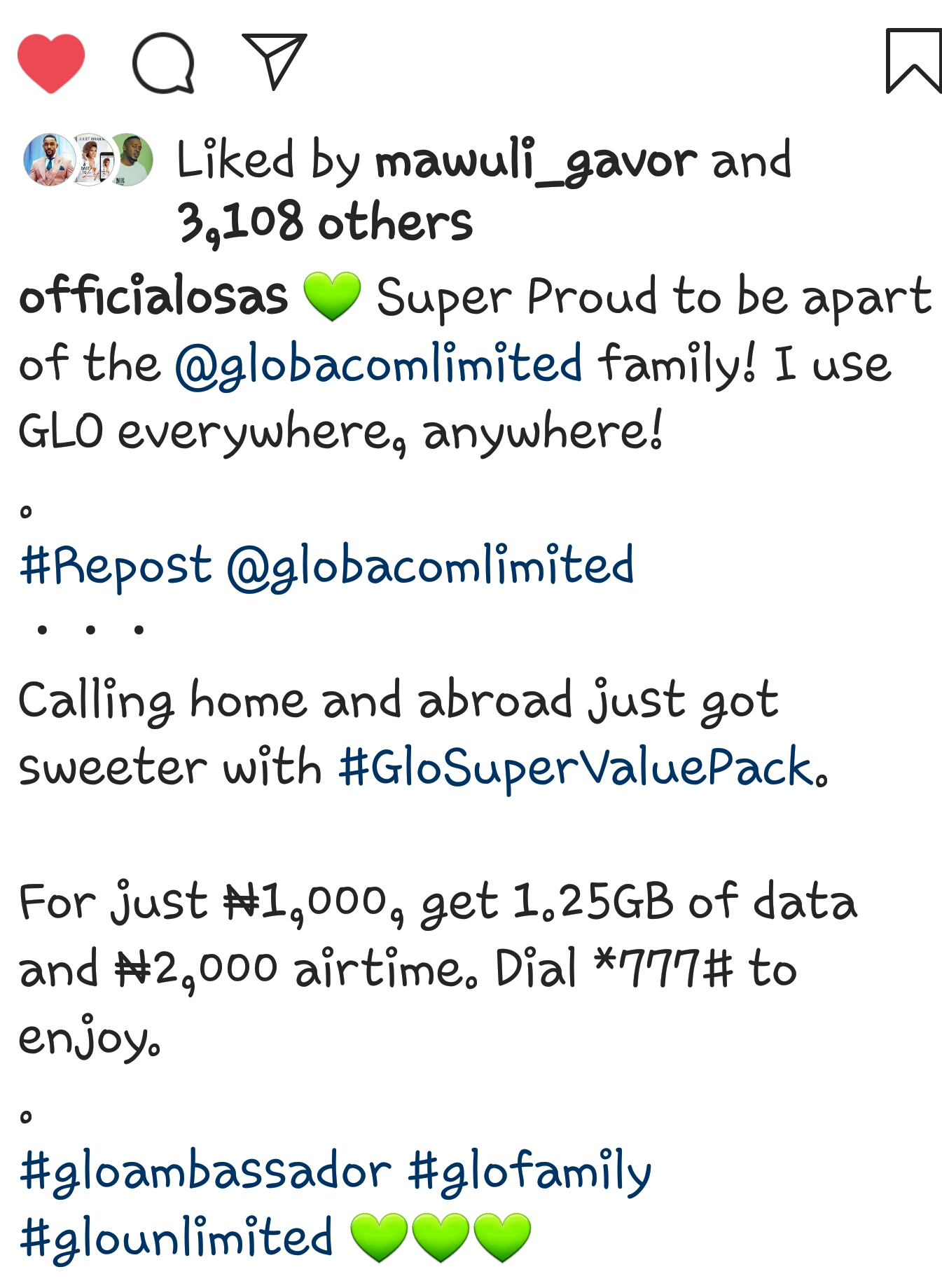 Osas gained more prominence when she won the Miss Black USA Pageant in 2010 and founded the Joyful Joy Foundation to raise funds and awareness towards the fight against Malaria.

She is however not new to the showbiz fraternity as she co-hosted the 2014 Africa Magic Viewers Choice Awards.

Moesha Boduong doubts existence of God, but a fan replies

Violette Johnson - December 15, 2019 0
Many times it keeps you wondering honestly when seeing the tragedy happening all around you, many negatives yet some positives, and Moesha Boduong is...

‘You are doing well’ – Alex Unusual, Khloe others applauds Tacha on new clothing...

Adedokun Moses - June 25, 2020 0
Reality star and brand influencer, Natasha Akide popularly as Tacha have continue to defy all odds by unveiling new brand for herself when everyone...

#BBNaija: “Pay Attention to the Winner” – Mercy serves it HOT

Violette Johnson - October 12, 2019 0
Showing no mercy with her styletitude is what she knows how to do best, BBNaija winner Mercy isn't here to play around but she's...