Cameroonian-born singer, entrepreneur and fashion designer, Dencia have hit hard on poor Africans who are used to dragging celebrities chasing clout on the internet. 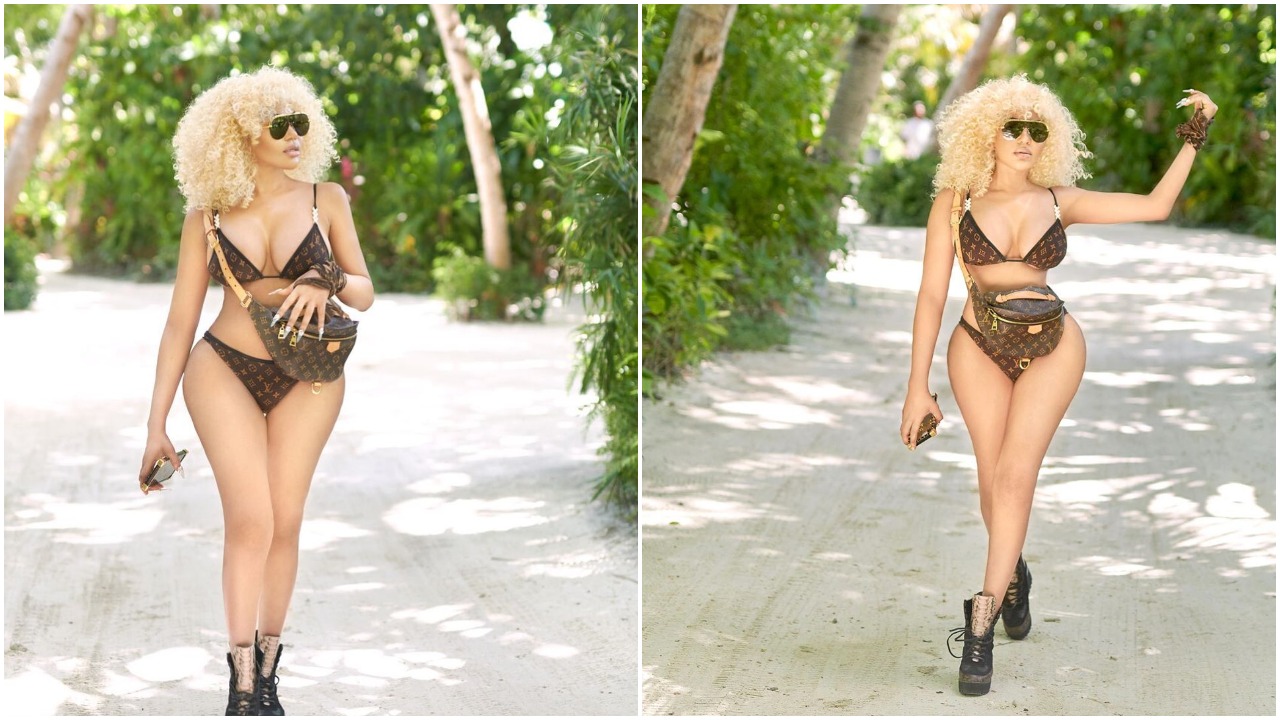 stay relevant in the industry.

not bother giving fans reply whenever they are called out.

According to Dencia, one of Africa’s richest man, Femi Otedola, and some billionaires

Dencia noted that it’s high time they stop telling people how to live their life adding that they are struggling cause they are more focused on other people’s life. 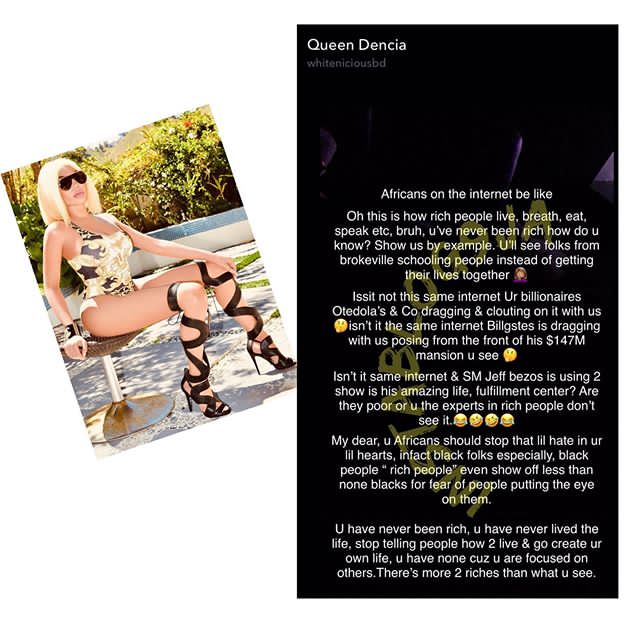 Any producer out there who wants to help me, I will embrace with open arms – Kwame Yesu