Award winning Nigerian rapper and singer, Zlatan Ibile have aimed a dig at Big Brother Naija ‘Lockdown’ housemate, Ozo over the way he presented himself to Nengi during his time at the show. 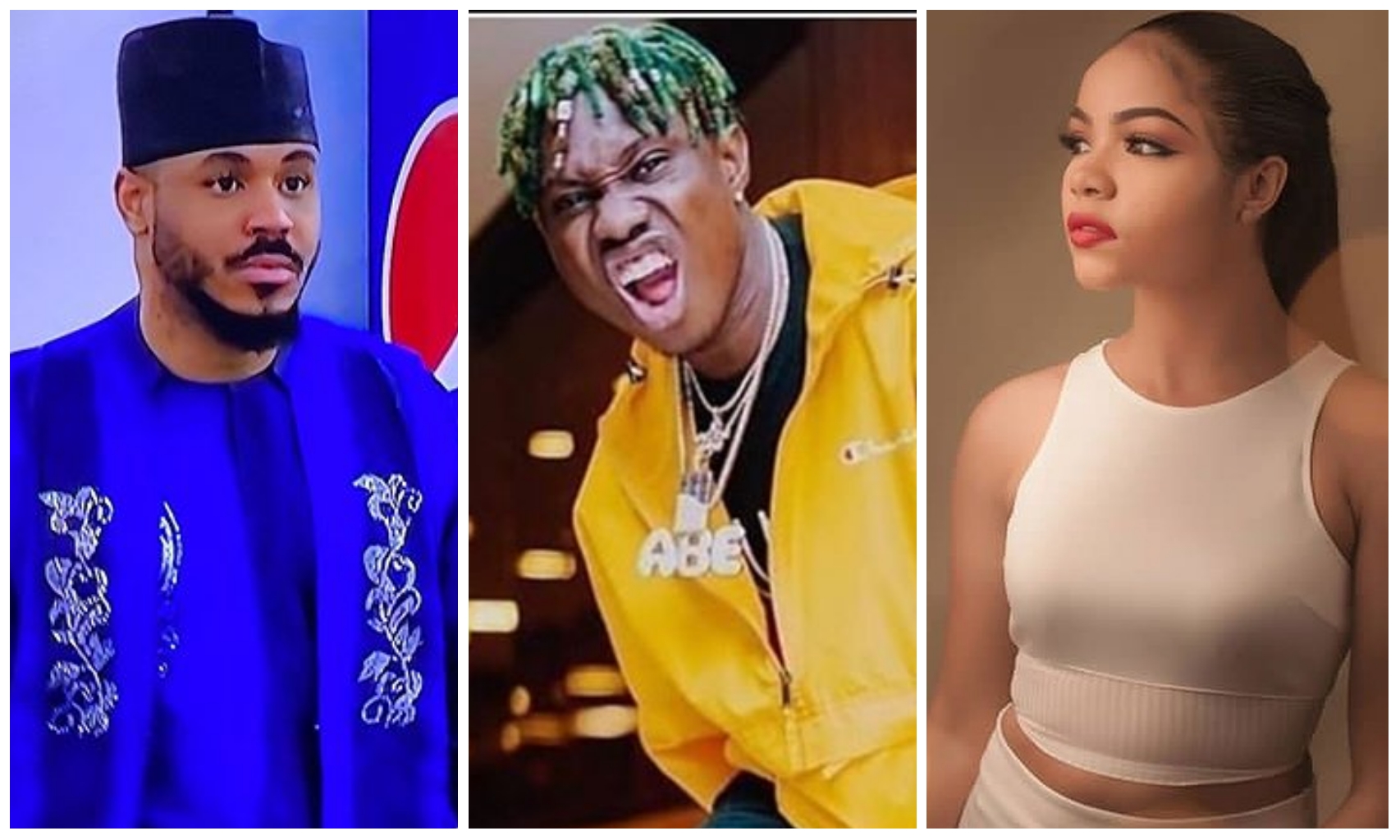 housemates were known but that has not stopped his name from

he was with the beauty queen at the show.

winner of the reality show is entitled to win.

enthusiastic in an unreleased song.

In a video that have now gone viral on social media, Zlatan Ibile could be seen in

love ahead of money.

a diss track for former Big Brother Naija housemate, Tacha who was accused

of having a body odour.

Though he was dragged tirelessly by fans and followers of the reality star, it’s left to see if he will face the wrath of Ozo fans.

When you fly, haters will say it’s because you’re a wizard – Bovi cheekily takes a dig