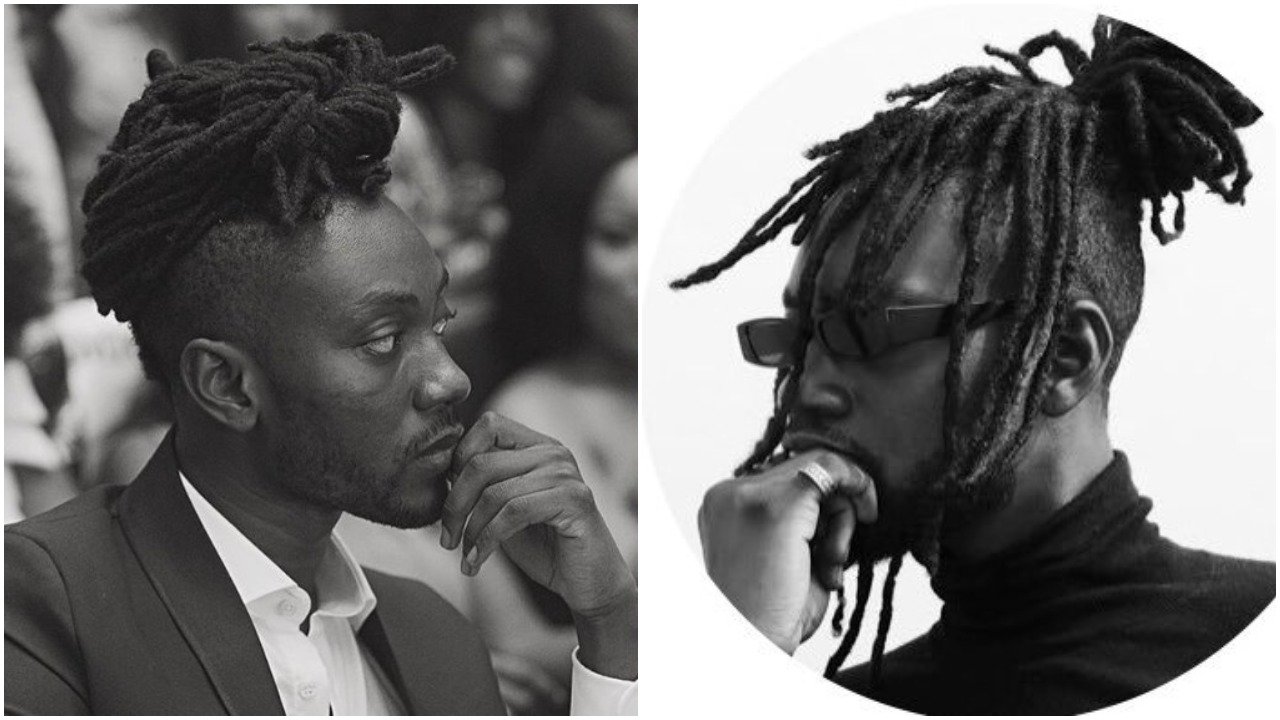 Most people anticipated him releasing a diss song to Keche Joshua but Pappy went against the odds and released the single.

The song has been banging and trending everywhere since it’s release and the Fanti Van Damme is yet to release his anticipated album as well.

Listen to the song below;https://soundcloud.com/afreetune/green-means-go-pappykojo-ft-rjz

Reason am, it’s just too late for you to fail- Linda Osifo flaunts her Hour glass figure in a green envy dress