Home Entertainment Pheelz was the ‘Messi’ in the ‘Battle of Hit’ challenge against Master...

Popular Media personality, Dotun has declared Pheelz the ‘Messi’ in the ‘Battle of Hit’ challenge against Master Kraft. 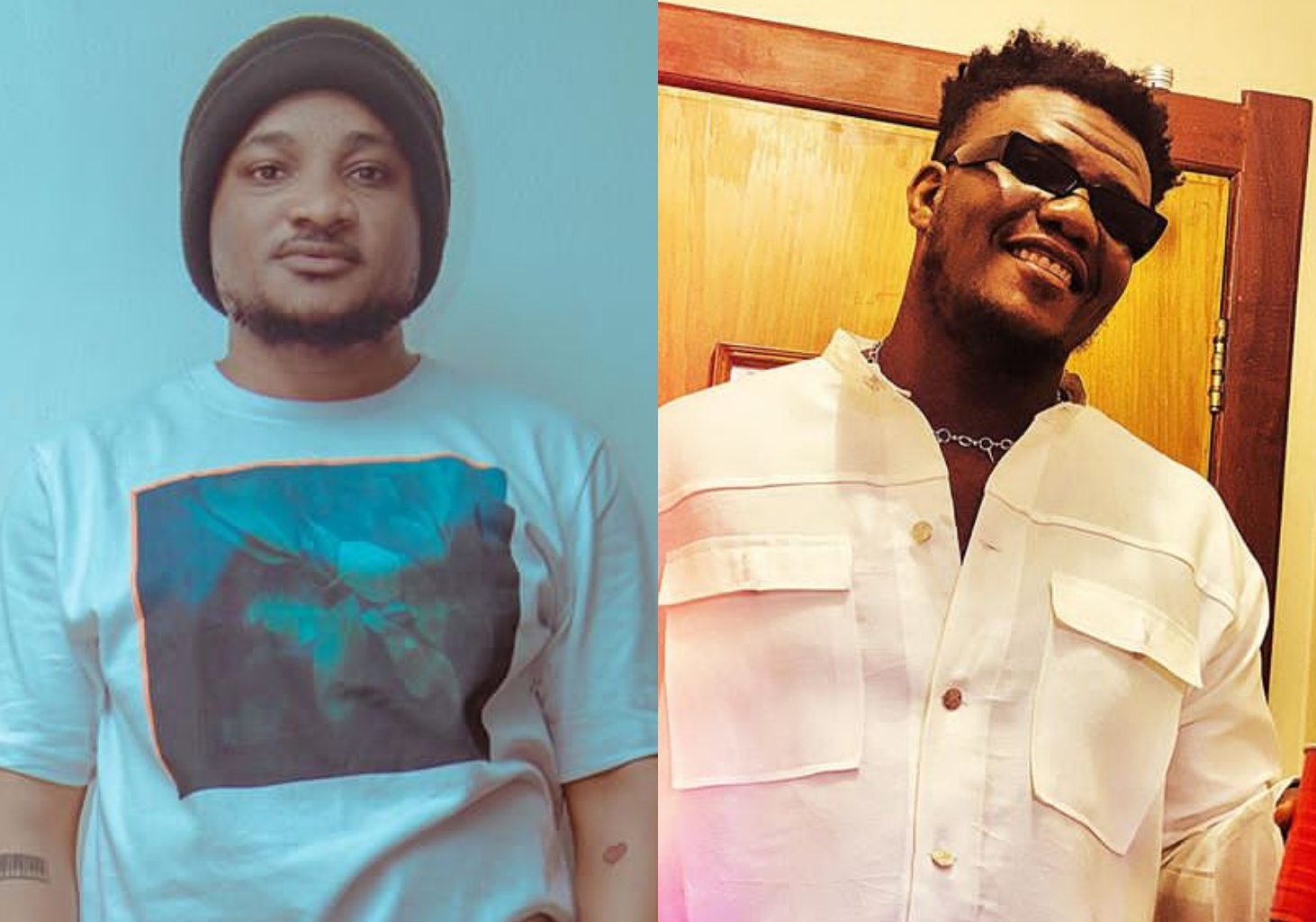 ago as fans enjoyed the talents of the two music producers..

With different celebrities coming out to choose their rightful winner, Dotun used

the name of the top two footballers in the world to judge his winner.

According to Dotun, Pheelz is the Messi of the night as he noted that Master Kraft was

He concluded by stating that Pheelz remain the winner cause he just won the Balloon D’or.

He posted on his social media page:

Left to OAP Dotun, Pheelz was the ‘Messi’ in the ‘Battle of Hit’ challenge against Master Kraft

they were served with maximum entertainment.

Both music producer have produced hit

singles for top stars as they are currently

one of the most respected producers I the

when it comes to singing, dishing out one or two tracks.

#BBNaija: ‘Even if I’m cheating, I would tell you” – Kayvee tells Liquorose (Video)