Home Entertainment My pastor said prayers are more effective when You go naked –...

Controversial and famous Sex Therapist and Relationship Expert Blessing Okoro took to her Instagram page this afternoon to inform are fans that praying naked is more effective. 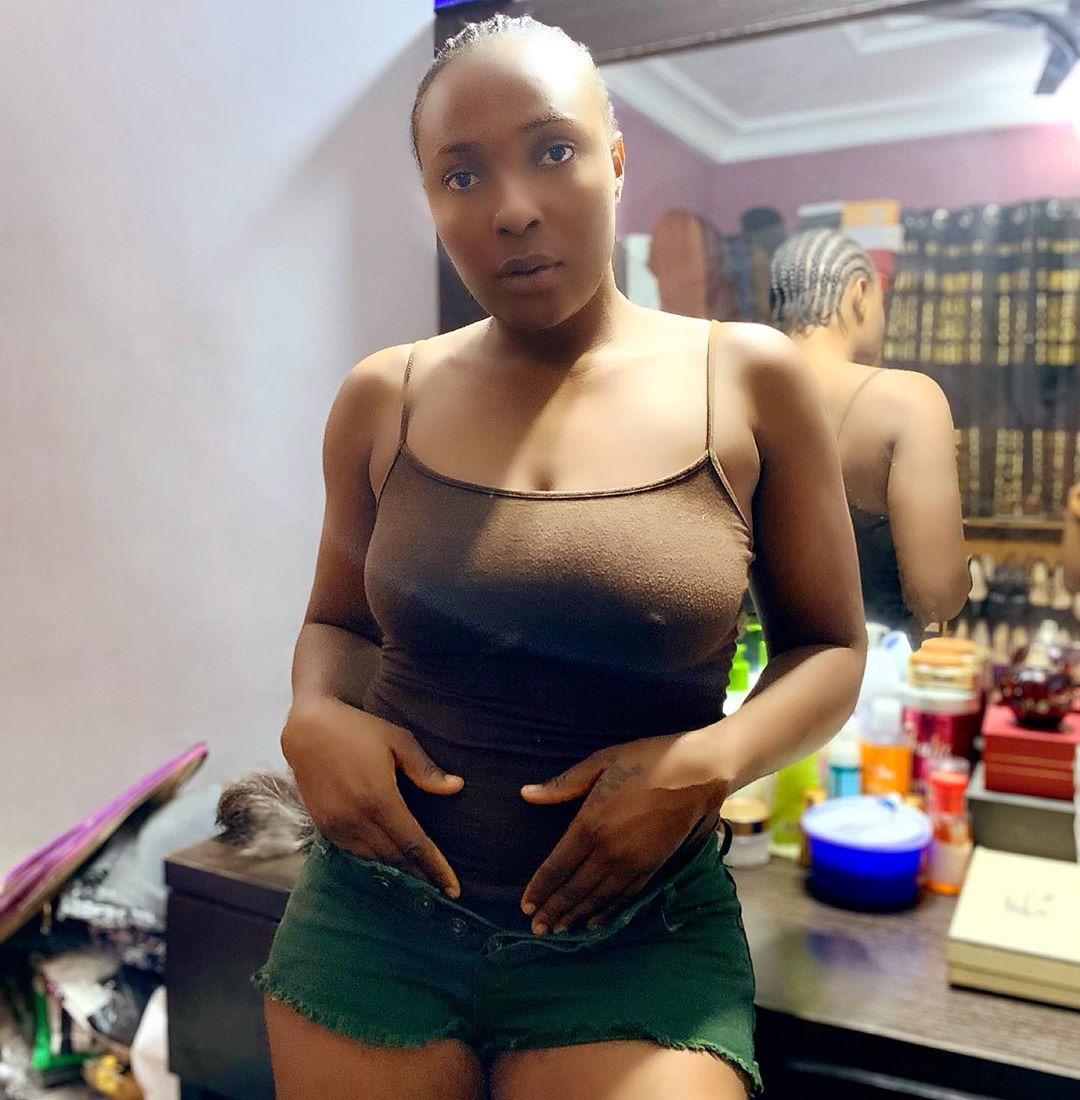 According to her , her Pastor was the one that made the declaration of saying

prayers are more efficient and effective when you go naked before your creator.

A statement which has already drawn so many reactions from her fans.

My pastor said prayers are more efficient and effective when u go naked before your creator ..

READ
BBNAIJA: Tacha and her secret boyfriend teaches the world how to kiss (video)

after she shaded one of there BBNaija Favorite Erica.

she needs to deal with it .

a House that was not even hers.

So my Question is, Do you really think Praying Naked is more effective and Efficient?