A judge has granted Princess Love’s request to dismiss her divorce case against Ray J, effectively calling off the proceeding, according to The Blast. 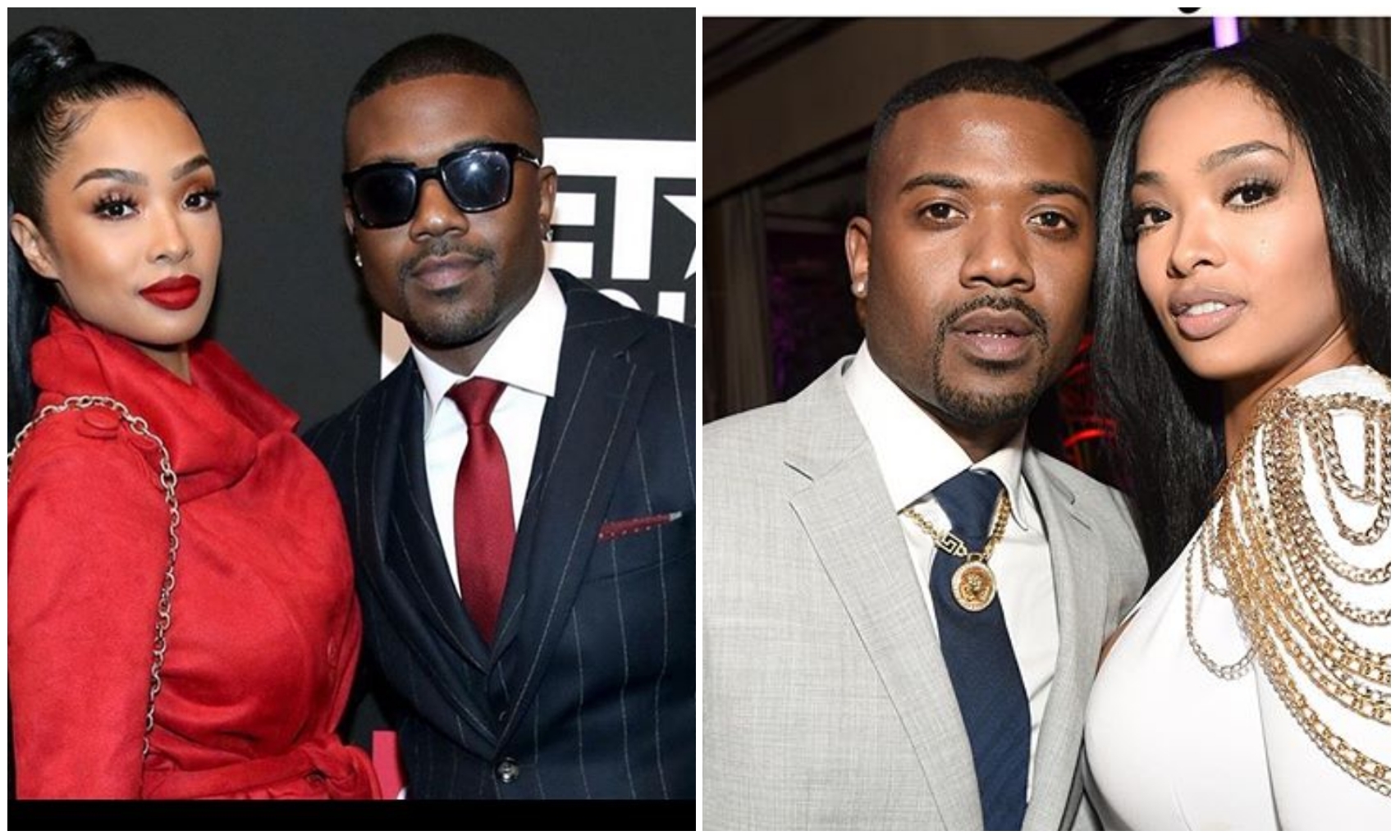 Princess Love filed for divorce back in May after four years of marriage to Ray.

No reason was given as to why Princess changed her mind, but the dismissal

means the couple will remain married unless one of them files a new case in the future.

It seems like up until this point, the couple was focusing on co-parenting.

coming up this weekend,” Ray J said during a virtual press conference.

He continued, “Over these past few months, though, I’ve been at the studio

locked in. I was at the studio right around when everything got locked down.

Before I came home, I had to quarantine for 14 days.”

He praised Princess Love for her parenting skills as well.

“My wife has been supermom, and she wasn’t having that so she just wanted to

make sure that I was good. We’re taking it one day at a time.”

The couple has two children together, Melody Love and Epik Ray. Their relationship hit a rough patch that led up to the birth of Epik.