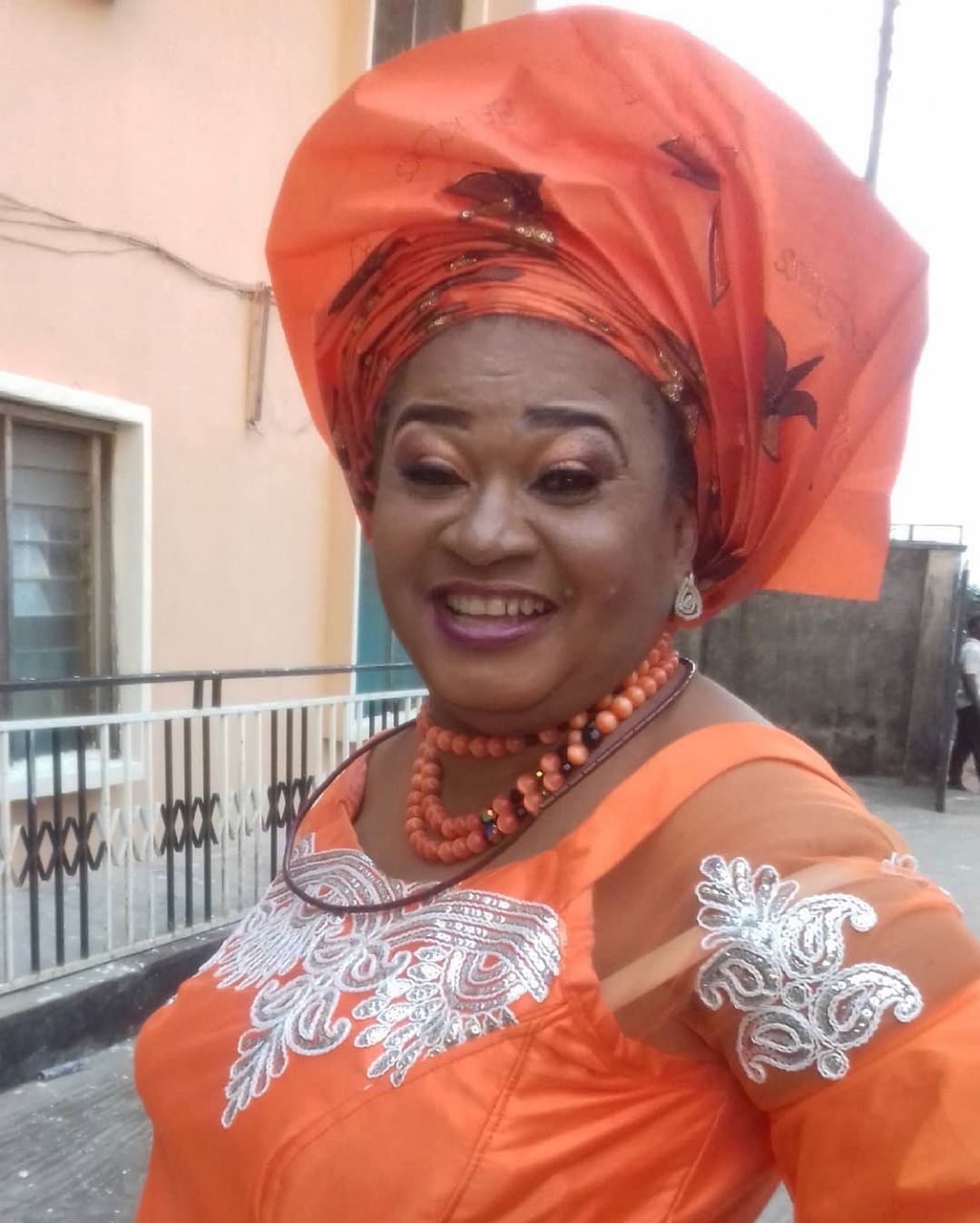 Rachel Oniga’s death was confirmed some minutes ago by a family member who pleaded
anonymity.  According to the source, the star actress died in Lagos.

The source also revealed that Rachel Oniga who shot some scenes in a movie in Mowe,  Ogun State earlier in the week passed on late friday night.

Her family is said to be devastated by the shock of her death, although they are yet to issue an official statement.

The 64-year-old was a star actress in the popular movie, ‘Chief Daddy’ among many other major appearances in Nigerian Nollywood productions.

Rachel Oniga has appeared in over a hundred movies. She was a grandmother who was divorced from her husband 19 years ago.

Condolence message has begin to pour in for the veteran actress from top personalities in all walks of life.

I have an issue that is taking my life – Actress, Ada Ameh speaks up (video)