Since the release of the Forbes list 2019, some doubts have been casted upon it especially when a ‘dormant’ Kanye West tops a ‘hardworker’ like Jay Z, and others too, with female rapper Cardi B the latest personality to voice bee doubt. 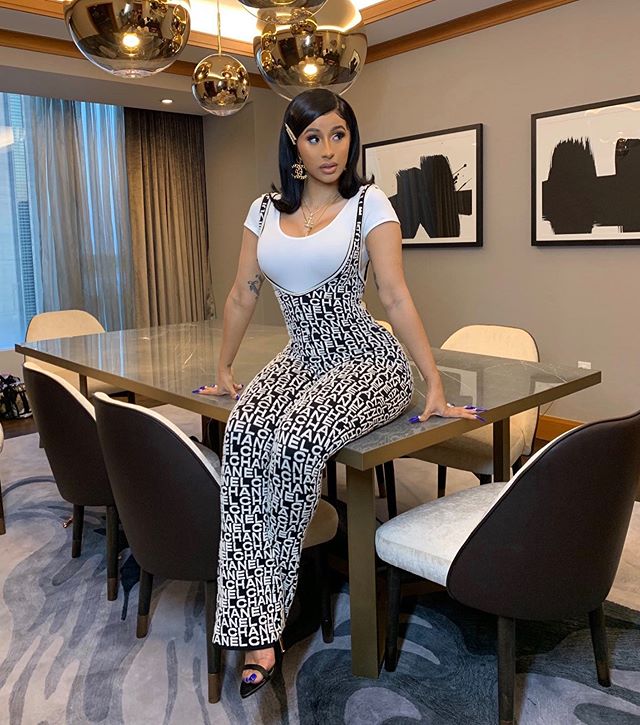 Maybe it would have been easy if Kanye West hadn’t been the surprise highest earner on Forbes list 2019 in the hip-hop category, but still Cardi B ranked 13 on the list with $28million just behind rival Nicki Minaj at 12th spot with $29 – the only two women in the Top20.

Where do Forbes be getting they numbers from cause they way off ??