The arrest of the Revolution Now convener Omoyele Sowore by the DSS over a planned protest scheduled for August 5 has thrown the political sphere in disarray with various views being expressed so far on the development. Now Naija rapper Eedris Abdulkareem has voiced his opinion as well. 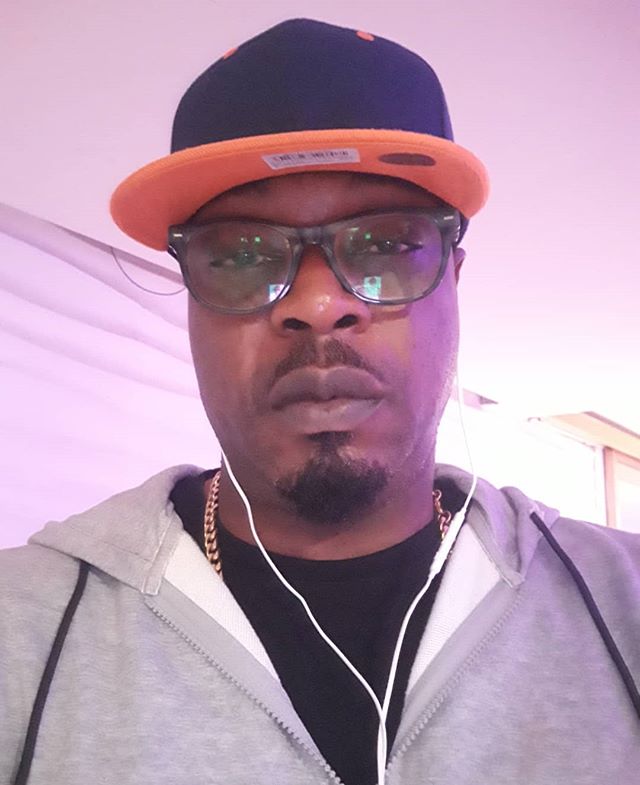 Her stated: “Arresting Mr. Sowore and trying to intimade the citizenry is outrightly cowardly and defeatist. Nigerians are truly tired of the staus quo and desire, or rather demand a true change. And no amount of intimidation or harassment is ever going to change this. #Revolutionnow is for every Nigerian, irrespective of class, creed or tongue…Indeed and truly, the future of our land is in our hands.” 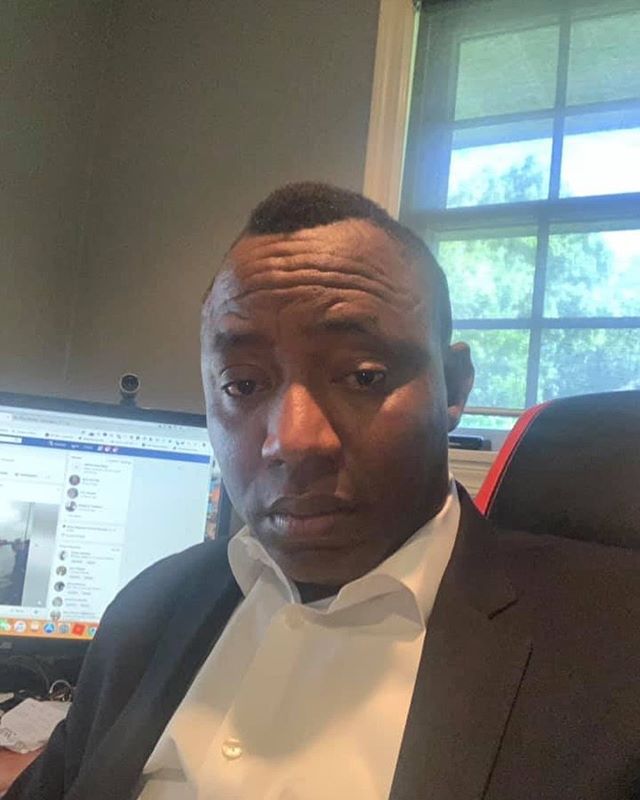 “It is therefore very imperative to mention at this juncture that tbe arrest of Femi Sowore rather than throwing us in disarray as they envisaged, have rather succeeded in energizing and propelling our collective zeal the more…. Forward we March on the 5th of August!!! There’s no going back…Take back Naija!!!” – Abdulkareem stressed.