There has been a numerous conversation in the hip hop culture and beyond regarding ethnic inclusions and exclusions.

The most recent, and notable, artist to tackle this topic has been Cardi B who has been vocal about her Dominican rootswhile sharing that she considers herself to be a black woman. She has shared, however, that there are plenty of people who don’t share her same views.

During his visit to Hot 97, New York rapperFat Joe, who is of Cuban and Puerto Rican descent, was involved in a discourse about the controversial topic with Ebro Darden. The talk show host shared a clip of the conversation that began with Joe emphasizing “all music is African” and that he’s been in tune with Afro-beats throughout his career. 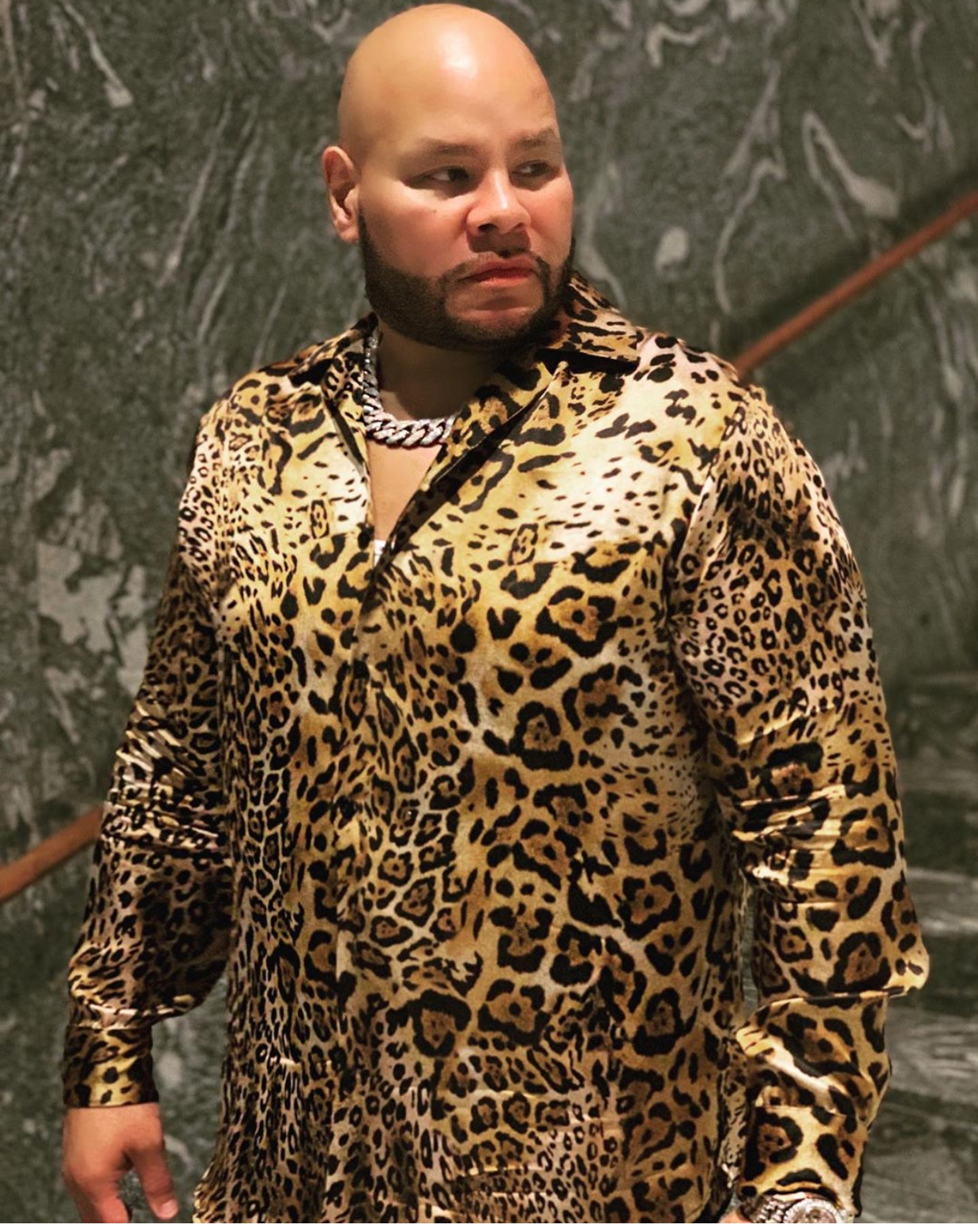 Things quickly moved from music to the are-Caribbean-Latinos-black dialogue, in which Joe stated that the answer is yes. “All the music is African, but you right, even in Puerto Rico when you go to the Caribbean—alright, let’s speak about Latinos not being black.