Nigerian-American rapper Jidenna, has again showed his dominance in the entertainmemt industry as he covers the GQ magazine, South Africa. 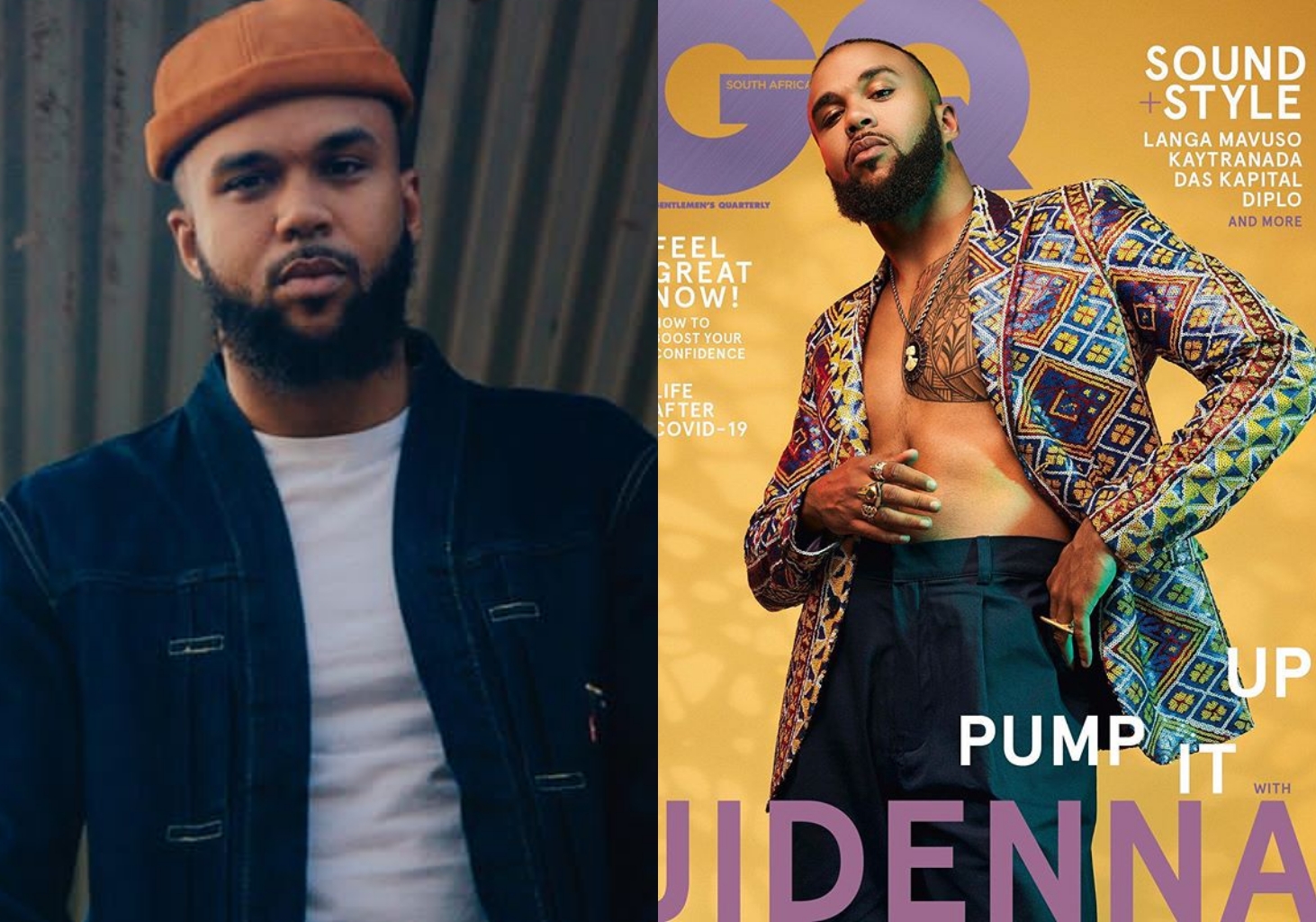 appearance at the front of the magazine.

was well dressed in a suit that showed his modelling talents.

May-June edition of the magazine was based on the Pan Africanism, Xenophobia that have been a major concern in the country and Funk.

Hot off the press in the May/June edition of @gqsouthafrica talking Pan-Africanism, xenophobia, and funk. 🗣 pic.twitter.com/0FBbIxQSVv

Jidenna have not stopped dishing out hit tracks ever since he rose to spotlight as his albums are still one of the most streamed on all streaming platforms.

His great talent have seen him win some notable awards in the entertainment industry and will be hoping to continue the trend.