Canadian rapper, Tory Lanez has been kicked out of Instagram after a naked girl twerked for him in a live video interaction. 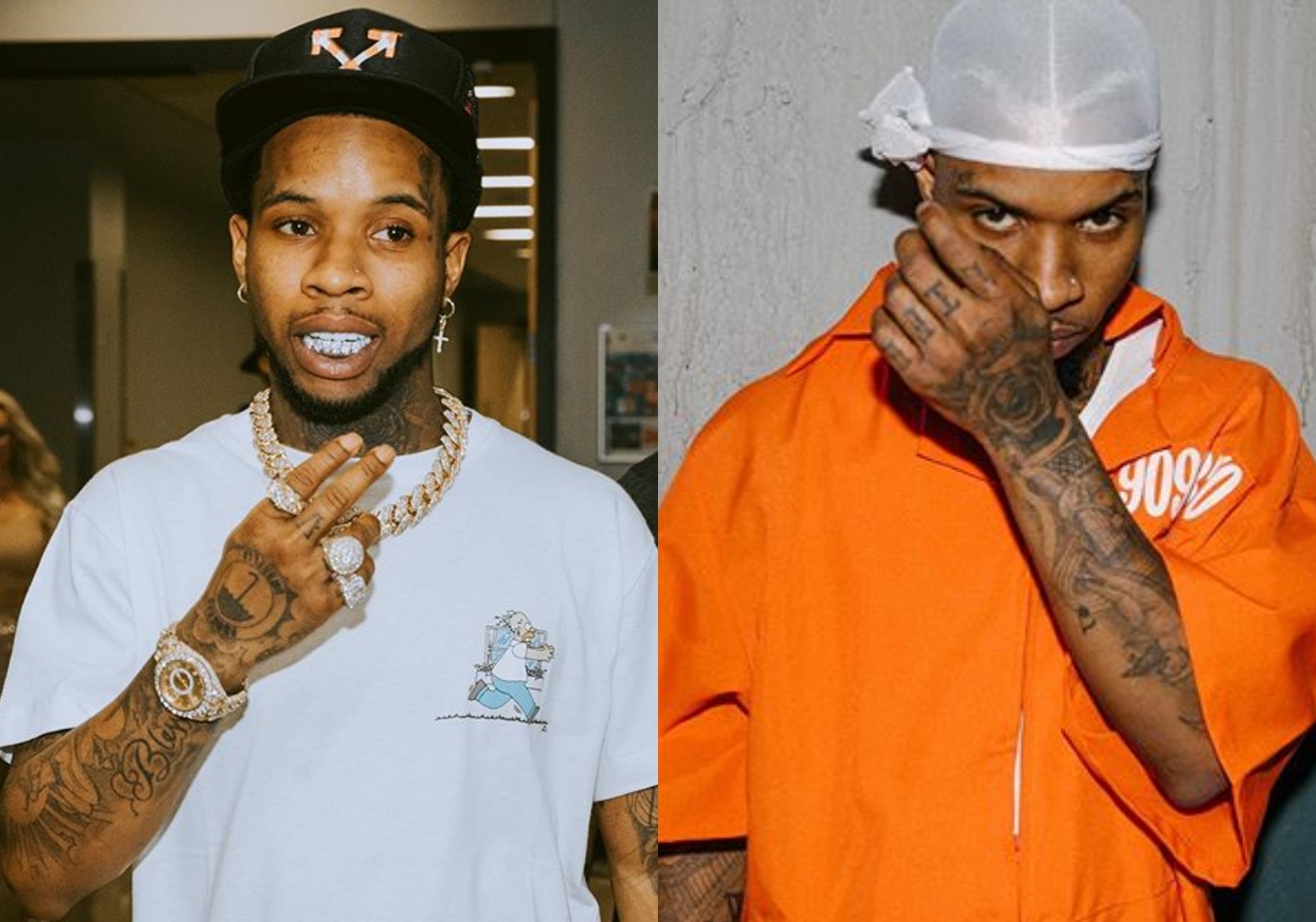 With top celebrities going to their Instagram Page to entertain their fans,

Tory Lanez’s did his activities on the platform in a sultry way.

after a naked lady took to the page to flaunt her massive ass.

With Tory Lanez violating one.of the rules and regulations of the social media

platform, his account was blocked for 14 days, a move that was unbearable to the

singer and the rapper.

Watch video of the tweaking that led to his account banned below;

Some fans might be willing to know who Tory Lanez’s is, below are some notable

facts about the rapper:

Tory Lanez whose real name is Daystar Peterson was born in July 27, 1992 and is

He rose to limelight from the mixtape, Conflicts of My Soul The 416 Story released in August 2013.

The album included hit singles like “Say It” and “Luv”, which peaked at number 23, and 19 on the Billboard Hot 100 respectively.

The rapper has been involved in some scandals ever since he rose to stardom.

#BBNaija: “Tolanibaj blocked me on Instagram” – Vee opens up (Video)